The author of the bestselling COSA NOSTRA explores the previously underexposed mafias of Southern Italy.

BLOOD BROTHERHOODS is the enthralling new history of Italian organised crime by the author of the international bestseller COSA NOSTRA. Mafia. Camorra. 'Ndrangheta.

The Sicilian mafia, or Cosa Nostra, is far from being Italy's only dangerous criminal fraternity. The south of the country hosts two other major mafias: the camorra, from Naples and its hinterland; and the 'ndrangheta, the mafia from the poor and isolated region of Calabria that has now risen to become the most powerful mob of all.

Each of these brotherhoods has its own methods, its own dark rituals, its own style of ferocity and corruption. Their early history is little known; indeed some of it has been entirely shrouded in myth and silence until now.

BLOOD BROTHERHOODS is a book of breathtaking ambition, charting the birth and rise of all three of Italy's mafias. It blends ground-breaking archival research, passionate narrative, and shrewd historical analysis to bring Italy's unique 'criminal ecosystem', and the three terrifying criminal brotherhoods that evolved within it, to life on the page. 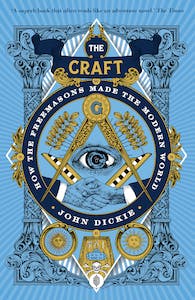 The Craft: How the Freemasons Made the Modern World 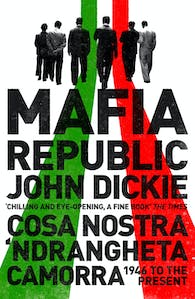 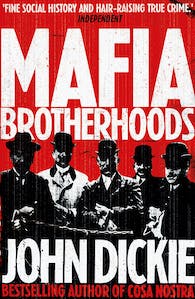 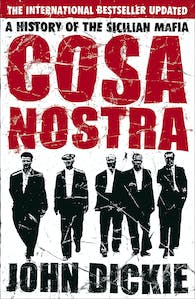 Cosa Nostra: A History of the Sicilian Mafia

Praise for Blood Brotherhoods: The Rise of the Italian Mafias 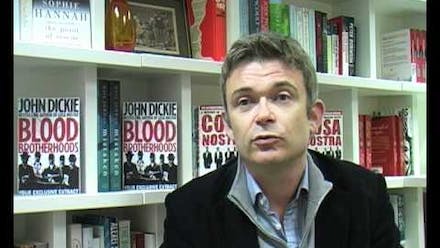 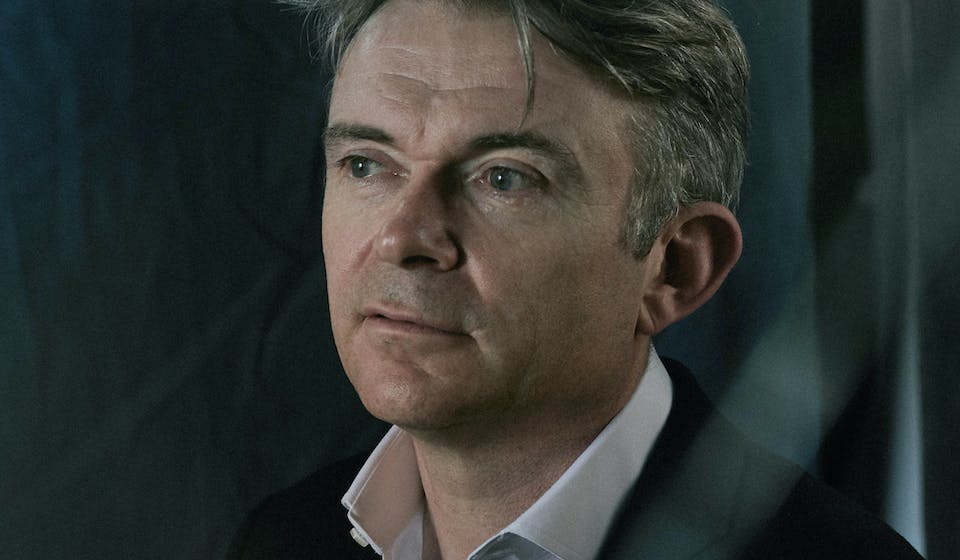 John Dickie is Professor of Italian Studies at University College London. Hodder & Stoughton published his Cosa Nostra: A History of the Sicilian Mafia in 2004, to ecstatic reviews. It became an international bestseller, with over 20 translations, and won the CWA Dagger Award for Non-fiction that year. Since then he has published Delizia!: The Epic History of the Italians and their Food (2007) - now a six-part TV series for HIstory Channel Italia and other networks worldwide. His most recent books are Mafia Brotherhoods (2011) and Mafia Republic: Italy's Criminal Curse (2013).

In 2005 the President of the Italian Republic appointed him a Commendatore dell'Ordine della Stella della Solidarieta Italiana.