A hilariously filthy tale of sex, crime, and family dysfunction from the brilliantly twisted mind of John Waters, the legendary filmmaker and bestselling author of Mr. Know-It-All.

Marsha Sprinkle: Suitcase thief. Scammer. Master of disguise. Dogs and children hate her. Her own family wants her dead. She's smart, she's desperate, she's disturbed, and she's on the run with a big chip on her shoulder. They call her "Liarmouth" - until one insane man makes her tell the truth.

John Waters's first novel, Liarmouth, is a perfectly perverted "feel-bad romance," and the reader will thrill to hop aboard this delirious road trip of riotous revenge. 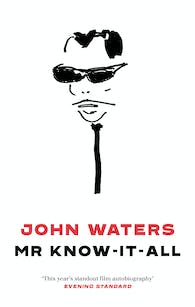 Mr Know-It-All: The Tarnished Wisdom of a Filth Elder 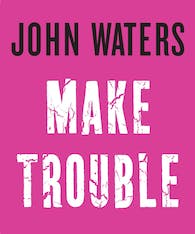 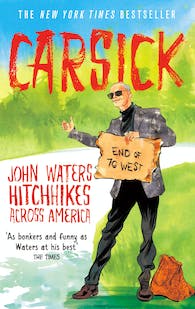 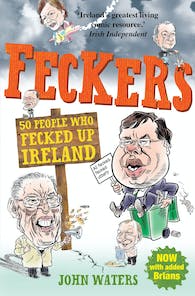 Feckers: 50 People Who Fecked Up Ireland

Praise for Liarmouth: A feel-bad romance 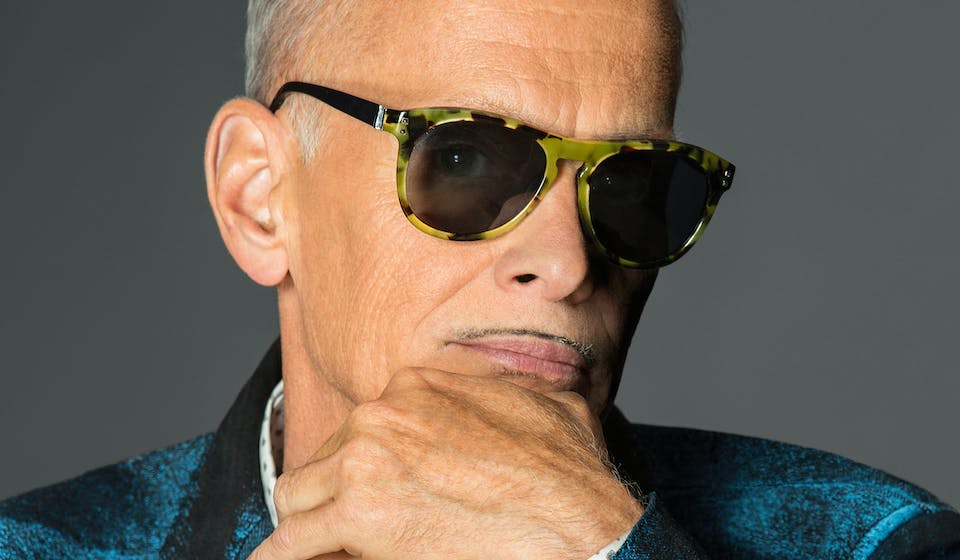 John Waters is an American filmmaker, actor, writer and visual artist best known for his cult films, including Hairspray, Pink Flamingos and Cecil B. DeMented. He is also the author of a memoir, Role Models. He lives in Baltimore, Maryland.