Chief Rabbi Sir Jonathan Sacks takes a timely look at the ambiguous position of Judaism in the world today.

Historically, Jews have thought of themselves in terms of the biblical phrase, 'The people that dwells alone.' In the current global environment, this is dangerous. It leads to the isolation of Jews, Judaism and Israel. Too much contemporary Jewish writing is self-referential: Jews talking to Jews, preaching to the converted. Yet Jews cannot cure anti-Semitism alone. We need to persuade Jews and non-Jews alike that Jews, Judaism and Israel have something unique to contribute to the future.
FUTURE TENSE does this. It moves beyond the 'they hate us' school of Jewish thought to provide an overarching vision for the future of Judaism, Jewish life and Israel for the twenty-first century. 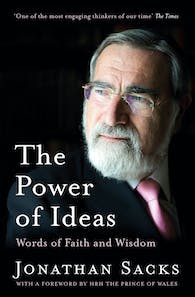 The Power of Ideas: Words of Faith and Wisdom 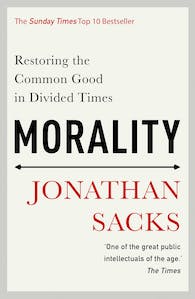 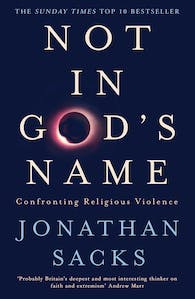 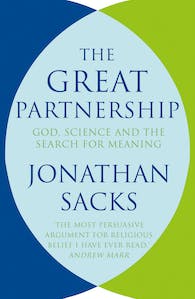 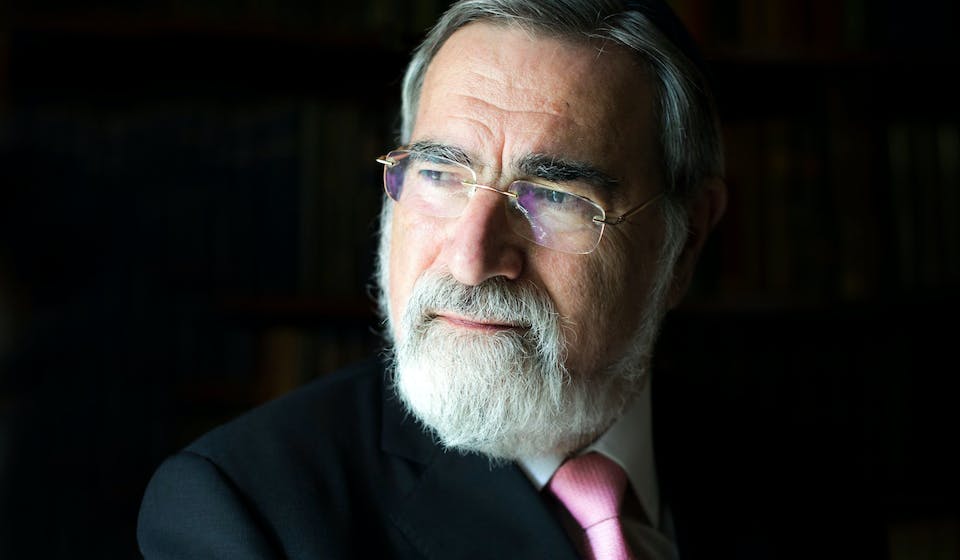 An international religious leader, philosopher, award-winning author and respected moral voice, Rabbi Lord Jonathan Sacks was awarded the prestigious Templeton Prize in 2016 in recognition of his work in affirming life's spiritual dimension. He was a frequent and respected contributor to radio, television and the press in Britain and around the world.

Rabbi Sacks served as Chief Rabbi of the United Hebrew Congregations of the Commonwealth from 1991 until 2013 and has held a number of professorships at universities in Britain, the United States and Israel. He has authored over 30 books, including the Sunday Times bestseller Not in God's Name: Confronting Religious Violence, The Great Partnership: God, Science and the Search for Meaning, and The Dignity of Difference: How to Avoid the Clash of Civilisations. Lord Jonathan Sacks died in November 2020.