The Tongues of Men or Angels

Who was the man we know as Jesus? In The Tongues of Men or Angels, award-winning Jonathan Trigell performs an act of literary resurrection.

After the crucifixion, Jesus's followers - now led by his brother, James the Just - remained devout Jews, vigorously opposed to the Roman occupiers. But a rival faction emerged, via the charismatic itinerant Paul of Tarsus. Some called him Saint, some called him a liar, but Paul began telling the stories that would transform a small sect of Judaism into a world religion.

In The Tongues of Men or Angels Jonathan Trigell shows the night sky of Biblical-era Galilee lit, not by guiding stars, but by flames of terror. He shows contested soil, on which miracles were performed and battles raged. He shows men of flesh and of blood, by turns loving and brutal. In so doing, he unseals a tale of the ages. The Tongues of Men or Angels is a dazzling act of imagination and learning. 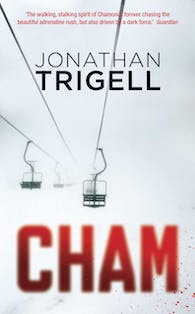 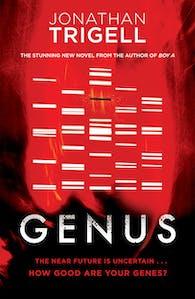 Praise for The Tongues of Men or Angels 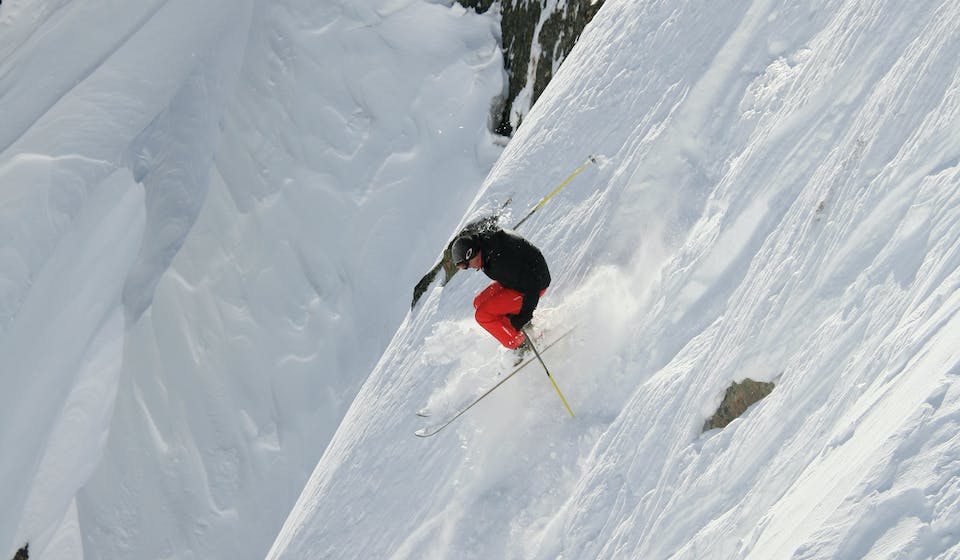 Jonathan Trigell was born in Hertfordshire, but now lives in Chamonix Mont Blanc in France. He is the author of four thematically very different novels: Boy A; Cham; Genus; and The Tongues of Men or Angels, published 2015.

Much acclaimed, Jonathan has won the Waverton Award for best first novel; the John Llewellyn Rhys Prize, for best book in the commonwealth by an author under thirty five; the Italian Edoardo Kihlgren Prize, for a translated novel; and the inaugural World Book Day Prize, for the most discussion worthy novel by a living writer.

Jonathan's first novel - Boy A - was dramatized by Cuba Pictures, Film 4 and the Weinstein Co. The production was directed by John Crowley and starred Andrew Garfield, Katie Lyons and Peter Mullan. Boy A subsequently won four BAFTA Awards, the Jury Prize at the Berlin Film Festival and the Jury and Public Prizes at the Dinard Film Festival.