Australia's favourite car is the ute. BEAUT AUSSIE UTES showcases the best of Australia's utes - and their owners - in photographs taken at musters and shows around the country.

Josh Bryce has travelled around Australia meeting Aussie ute owners and their vehicles, and taking their photograph. In BEAUT AUSSIE UTES there are photos from the Darwin ute muster, Lights on the Hill truck show, a B&S ball in Western Australia, and musters in Queensland. Some ute owners are on their Ps; some are old-timers who have seen the wide brown land from their utes and they're still travelling. There are utes polished up for musters, mud-spattered utes and utes that are home to quite a few interesting stickers and flags.

So whether you're partial to Holden, Toyota, Ford, Nissan or even a Dodge pick-up truck, you'll find utes to love in BEAUT AUSSIE UTES. 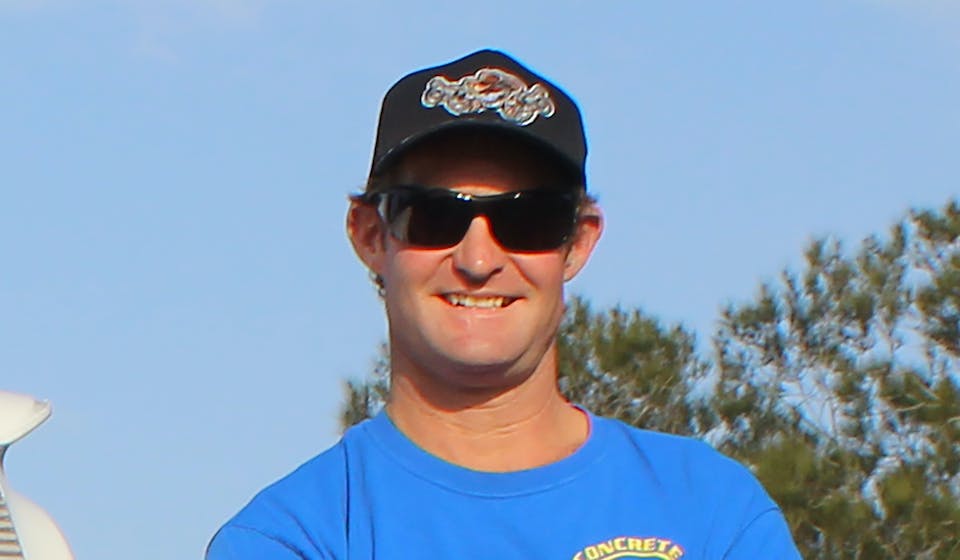 Josh Bryce lives on the Sunshine Coast and runs a concreting business. But his passion is utes - he is the man behind the website U Beaut Aussie Utes. He self-published U Beaut Aussie Utes Volume 1 in early 2014 and since then he has been invited to ute musters around the country to take photos of proud ute owners standing next to their proudest possessions. In fact, he's invited to so many ute musters that he can't possibly attend them all - but he tries.