Swords and Scoundrels: The Duellists: Book One

Gold is for fools, and dying is for amateurs . . .

Vocho and Kacha are champion duellists: a brother and sister known for the finest swordplay in the city of Reyes. Or at least they used to be - until they were thrown out of the Duellist's Guild.

Now all that's left to them is to become reluctant highwaymen. Well - it's a living, and for Vocho it's a way to win back some form of notoriety. But when they pick the wrong carriage to rob, their simple plans to win back fame and fortune go south fast.

After facing down three armed men and barely besting a powerful magician, Vocho and Kacha make off with an immense locked chest. Vocho is convinced it must be worth a fortune, perhaps enough to buy him and his sister back the lives he lost for them when he inadvertently killed a priest.

But the contents of the chest will bring them much more than they've bargained for - when they soon find themselves embroiled in a dangerous plot to return an angry king to power . . . 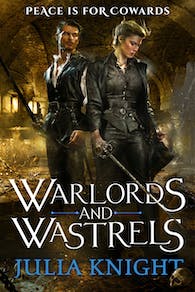 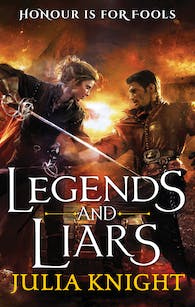 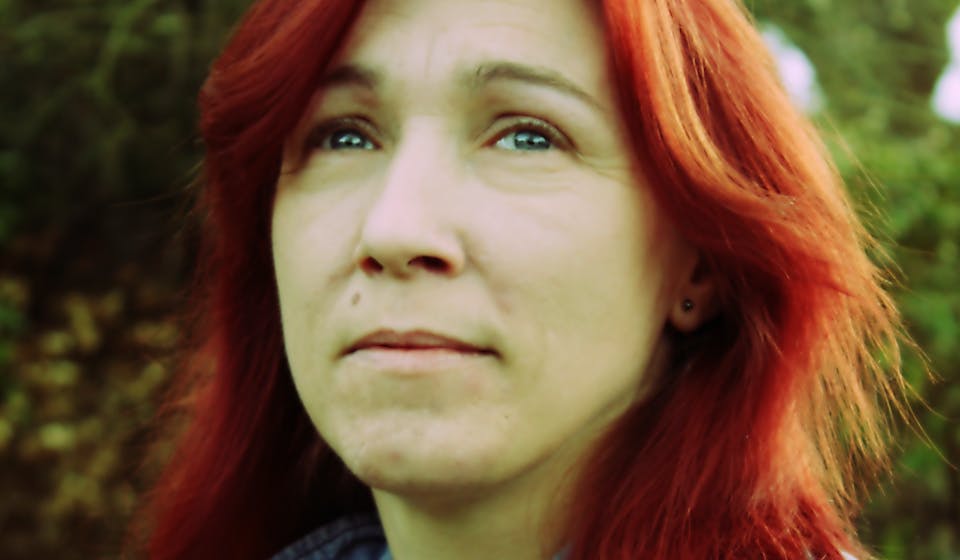 Julia Knight is married with two children, and lives with the world's daftest dog that is shamelessly ruled by the writer's obligatory three cats. She lives in Sussex, UK and when not writing she likes motorbikes, watching wrestling or rugby, killing pixels in MMOs and is incapable of being serious for more than five minutes in a row.