It's 1983 and Daisy Lane is battling to keep her son, Jamie, under some kind of control. His older brother Eddie is about to come out of prison after a stretch for manslaughter and his release couldn't come soon enough.

In Eddie's absence, Jamie has matured from a tearaway teenager to a hardened criminal with a psychotic edge to his character. He's responsible for the death of Roy's bit-on-the-side along with a string of other violent episodes. Only Eddie can keep his young brother from acting out his darkest desires.

As Eddie emerges from prison, he finds that the world has moved on. The criminal underworld is tougher with fewer allegiances than ever before. Eddie decides to reject Roy's offer of help and instead go it alone, setting up his own gang - who plan the most audacious heist Britain has seen in decades. Will Eddie manage to pull it off? Or will his brother be his undoing 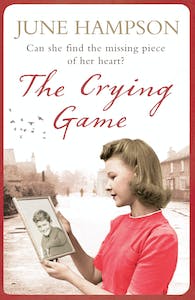 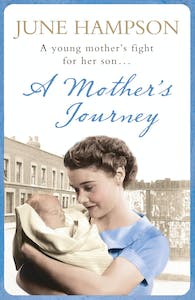 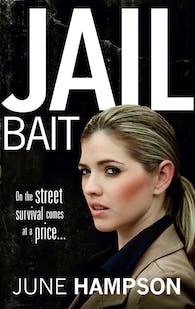 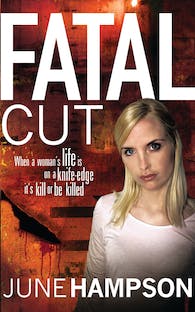 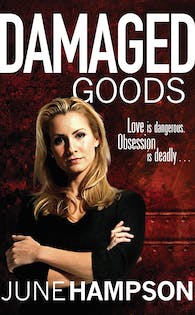 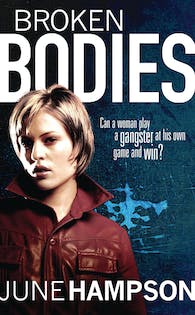 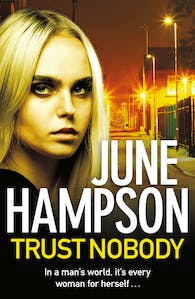 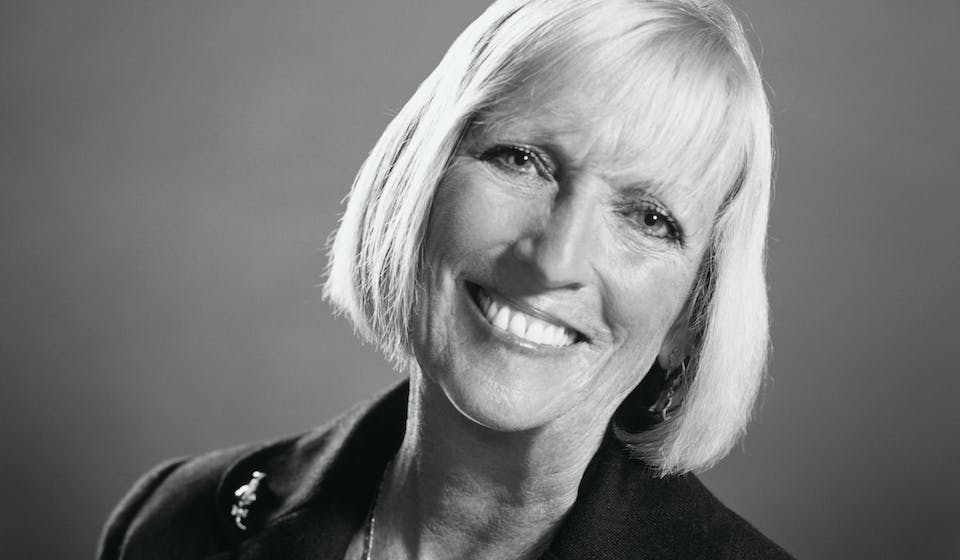 June Hampson was born in Gosport, Hampshire, where she still lives. She has had a variety of jobs including waitress, fruit picker, barmaid, shop assistant and market trader selling second-hand books.