From the author of WE ARE ALL COMPLETELY BESIDE OURSELVES and THE JANE AUSTEN BOOK CLUB comes the strange, magical tale of Sarah Canary and the ragtag band of misfits and lovers she trails in her wake.

When black cloaked Sarah Canary wanders into a railway camp in the Washington territories in 1873, Chin Ah Kin is ordered by his uncle to escort 'the ugliest woman he could imagine' away. Far away. But Chin soon becomes the follower.

In the first of many such instances, they are separated, both resurfacing some days later at an insane asylum. Chin has run afoul of the law and Sarah has been committed for observation.

Their escape from the asylum in the company of another inmate sets into motion a series of adventures and misadventures that are at once hilarious, deeply moving, and downright terrifying. 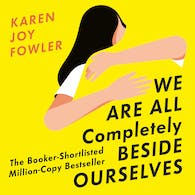 We Are All Completely Beside Ourselves: Shortlisted for the Booker Prize 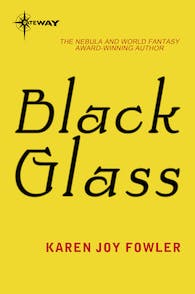 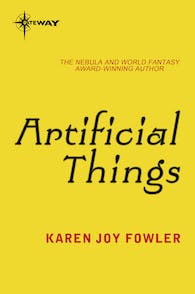 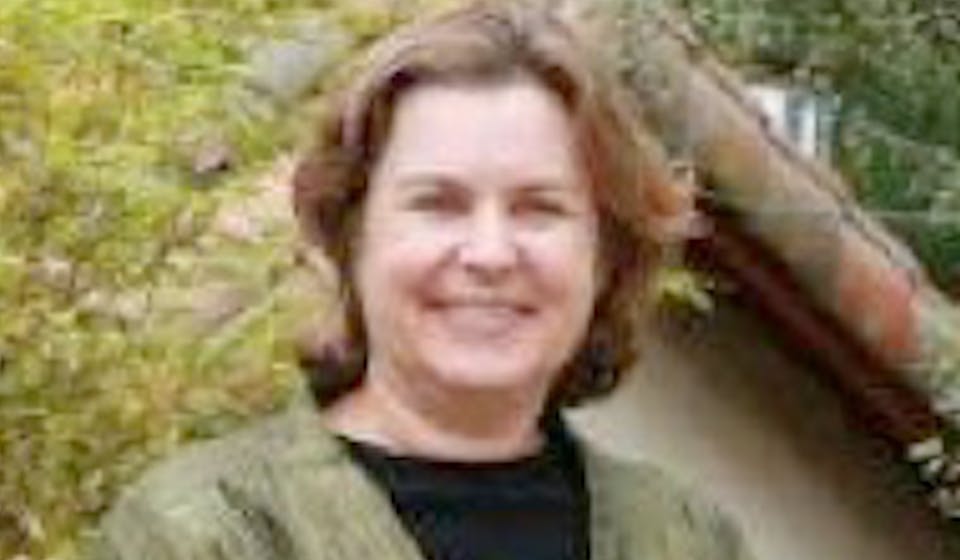 Karen Joy Fowler is the author of four earlier novels and two short story collections. Her debut novel, Sarah Canary, was a New York Times Notable Book, as was her second novel, The Sweetheart Season. Fowler's short story collection Black Glass won the World Fantasy Award in 1999. Fowler and her husband, who have two grown children, live in Davis and Santa Cruz, California.