In this thrilling sequel to World Fantasy Award finalist Kate Elliott's acclaimed young adult debut, a girl immersed in high-stakes competition holds the fate of a kingdom in her hands.

Now a Challenger, Jessamy is moving up the ranks of the Fives--the complex athletic contest favored by the lowliest Commoners and the loftiest Patrons alike. Pitted against far more formidable adversaries, success is Jes's only option, as her prize money is essential to keeping her hidden family alive. She leaps at the chance to tour the countryside and face more competitors, but then a fatal attack on her traveling party puts Jes at the center of the war that Lord Kalliarkos--the prince she still loves--is fighting against their country's enemies. With a sinister overlord watching her every move and Kal's life on the line, Jes must now become more than a Fives champion.... She must become a warrior. 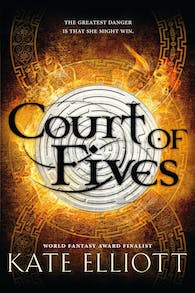 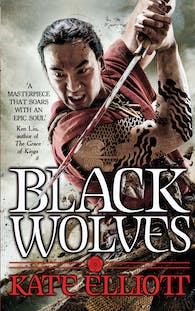 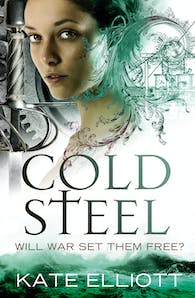 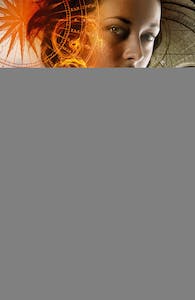 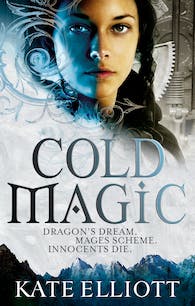 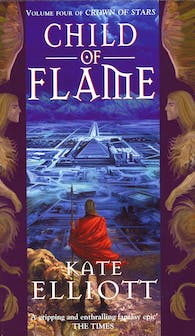 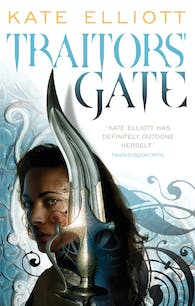 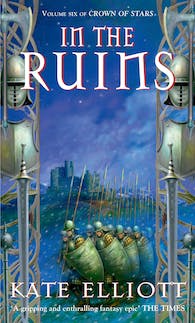 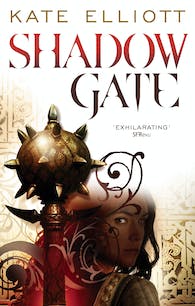 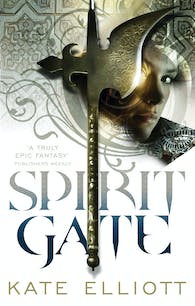 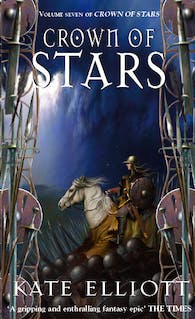 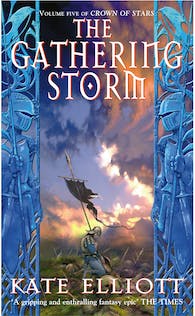 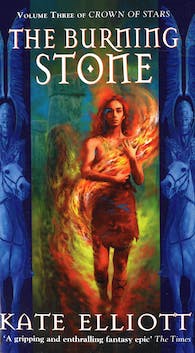 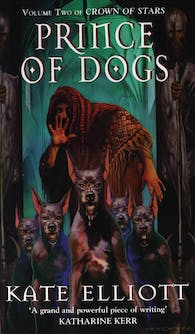 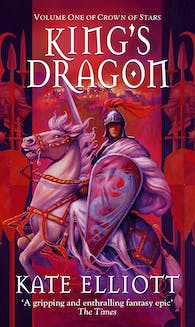