The second book in a new urban magic series from the author of the Matthew Swift novels set in London's hidden otherworld.

It wasn't the career Sharon had in mind, but she's getting used to running Magicals Anonymous and learning how to Be One With The City.

When the Midnight Mayor goes missing, leaving only a suspiciously innocent-looking umbrella behind him, Sharon finds herself promoted. Her first task: find the Midnight Mayor. The only clues she has are a city dryad's cryptic warning and several pairs of abandoned shoes. . . 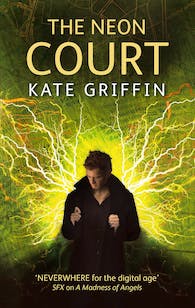 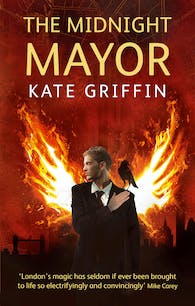 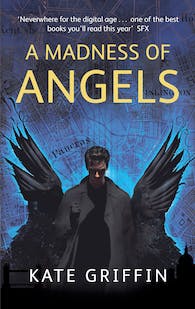 A Madness Of Angels 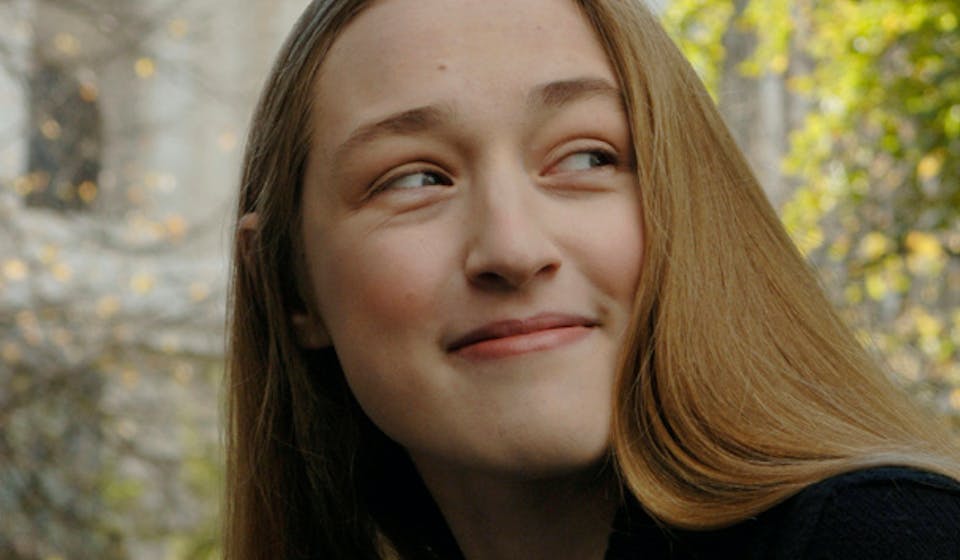 Kate Griffin is the name under which Carnegie Medal-nominated author, Catherine Webb, writes fantasy novels for adults. An acclaimed author of young adult books under her own name, Catherine's amazing debut, MIRROR DREAMS, was written when she was only fourteen years old, and garnered comparisons with Terry Pratchett and Philip Pullman.