Who's in Charge? Systems of Power: North Korea

The world's most secretive state, North Korea is a tiny nation with a big voice on the world stage. Since its foundation in 1948, it has gained both friends and foes, and over the years has become increasingly isolated from the rest of the world. Travel is restricted in and out of the country, the government tightly controls the media and an ideology of self-reliance encourages citizens to pledge allegiance to the nation. This book looks at the challenges that lie ahead for North Korea, nationally and internationally, and asks: in an ever-changing world, can North Korea sustain its reclusive identity? 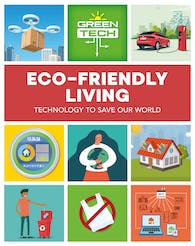 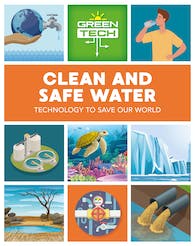 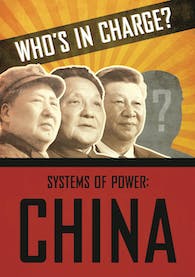 Who's in Charge? Systems of Power: China 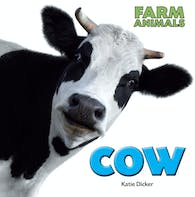 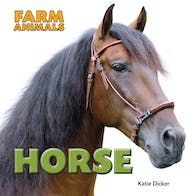 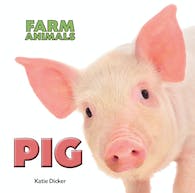 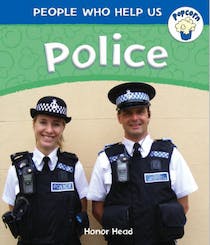 Popcorn: People Who Help Us: Police 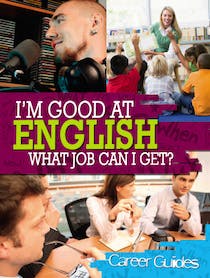 I'm Good At English, What Job Can I Get? 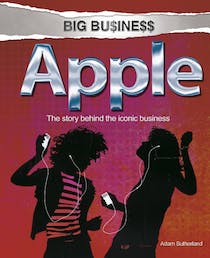 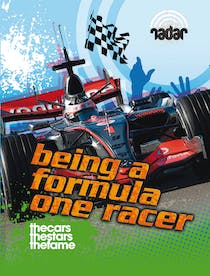 Radar: Top Jobs: Being a Formula One Racer 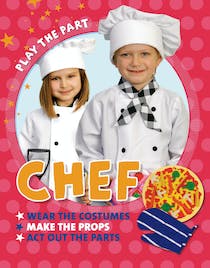