Looking for angels - a story of detection set in 1950s Norfolk.

In the village of Waterslain in Norfolk, in the 1950s, a fragment from a carved angel's wing is discovered. Maybe the wooden angels that once supported the church roof were not, after all, destroyed centuries ago, but spirited away to safety. Two children decide to find them.

There are few clues, but a strange inscription on the church wall leads them into terrifying places - up to the top of the church tower, down a
tunnel where they are nearly drowned. Annie dreams of the man who was sent in by Cromwell to smash up the church, and of angels flying and falling. For Sandy, whose father, an American airman, was recently killed, the angels bring comfort. The whereabouts of the angels becomes clear to them - but then they discover that other people are hunting for them, and are determined to stop the children at all costs.

The friendship between the boy adjusting to a new life in his mother's village, and the girl whose family have always lived on their remote farm, the haunting atmosphere of the Norfolk saltmarshes, and the strong sense of the past still present, give richness to a tense and fast-paced story of detection for younger readers. 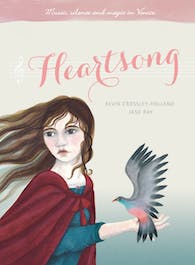 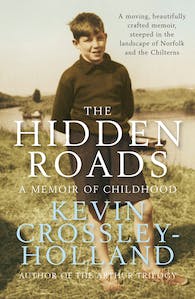 The Hidden Roads: A Memoir of Childhood 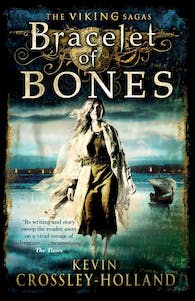 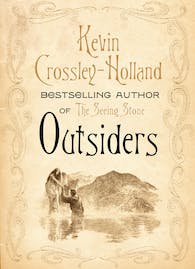 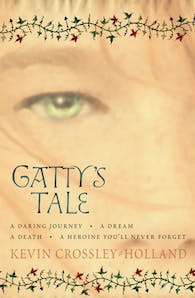 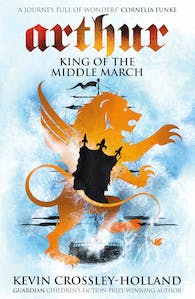 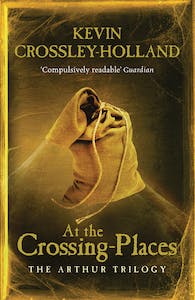 Arthur: At the Crossing Places: Book 2 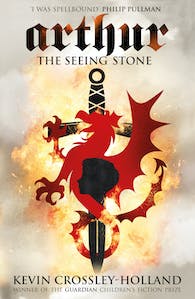 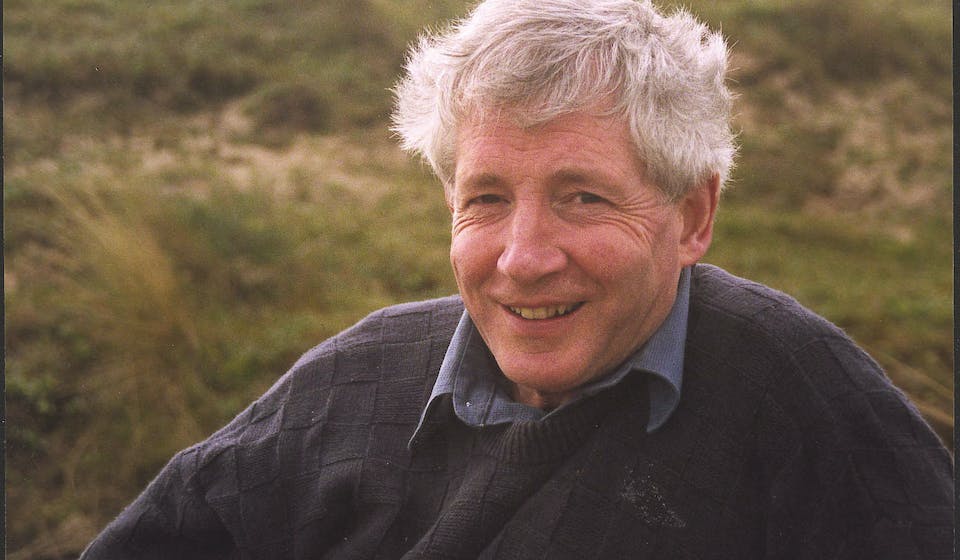 Kevin Crossley-Holland won the Carnegie Medal in 1985 for Storm. His many notable books for adults and children include poetry, classic retellings and anthologies. He has written and presented many BBC radio programmes and is a frequent speaker at schools and libraries. For some years he held a university post in Minnesota and he is a Fellow of the Royal Society of Literature. The Seeing Stone won the prestigious Guardian Children's Fiction Prize, At The Crossing-Places won a Silver award at the SWPA Spoken Word Awards and Gatty's Tale was shortlisted for the 2008 Carnegie Medal.