The Undead Gypsy: The darkly funny Own Voices novel

Small-time criminal Jimmy Penfold finds himself mixed up with an organised crime gang threatening all he holds dear.

'A complete rollercoaster romp of a story... Kit has a created cast of heroes and villains whose escapades leave the reader crying with laughter and gasping with horror... But the story also has an emotional depth and poignancy which resonates long after the final page has been turned.' - Ruth Hogan
Now if you were a poor Gypsy mush, who'd had a run of bad luck and whose ever-loving was done with managing on thin air, and someone was to offer you a lucrative run of work, what would you do? Okay, so it's not legit, but sometimes it's got to be worth the risk. You could buy your lovely Zilla all that her heart desires, you could stand your rounds at the kitchema without counting the money in your pocket, update your van, put a deposit on a bit of ground to call your own. So you do it, you take the work and you take the risk, but then it all blows up in your face and you've pulled your loved ones into danger. Well worse than danger. And now you're going to have to take yourself away, disappear from sight. Be the undead playing at being dead.

By the author of Thursday Nights at the Bluebell Inn, this Own Voices novel reveals, with compassion and humour, the precarious lives of its characters in a story where, sometimes, the mystical and the everyday worlds converge. 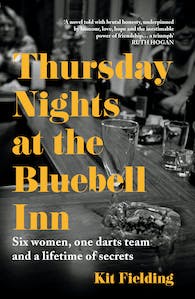 Thursday Nights at the Bluebell Inn: A novel of love, loss and the power of female friendship 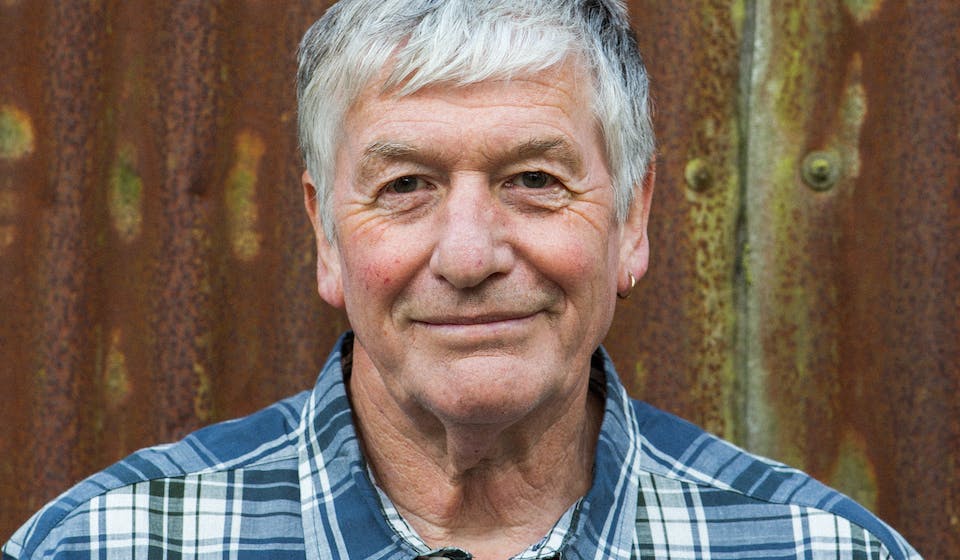 Kit Fielding was born to a large family in the late forties. His father took agricultural work to provide for them all and they moved often, in part due to Kit's mother who found it difficult to settle for any length of time, a legacy from her traveller roots.
Kit left school at 15 to help earn money for the family. He took on various labouring jobs.
He's now happily married, but still struggles with restlessness; he lives in a caravan somewhere by the sea.