Whistlestop Tales: Around the Bible with 10 Extraordinary Children

Join Krish and Miriam Kandiah on another adventure through 10 Bible stories!

Join Krish and Miriam Kandiah on another adventure through 10 retellings of stories from the Bible!

Come onboard for the next instalment of Whistlestop Tales!

Sometimes we can focus on the stories of miraculous healing in the Bible, but this can make people with disabilities and differences feel like they have nothing to offer the world. But Krish and Miriam introduce us to people in the Bible of all shapes and sizes who go on incredible adventures with God!

It's time to remember all the characters in the Bible who do amazing world-changing things - especially those who dare to be different. 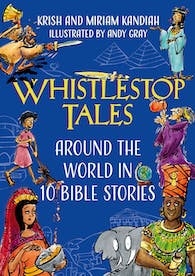 Whistlestop Tales: Around the World in 10 Bible Stories 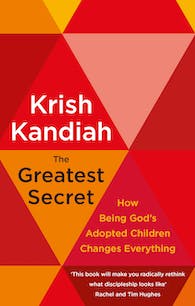 The Greatest Secret: How being God's adopted children changes everything 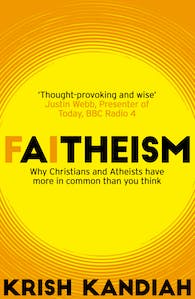 Faitheism: Why Christians and Atheists have more in common than you think 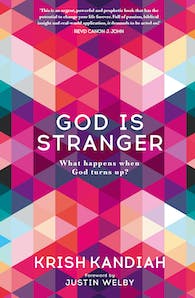 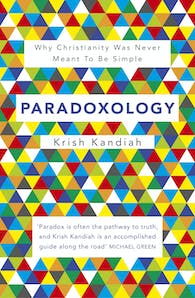 Paradoxology: Why Christianity was never meant to be simple 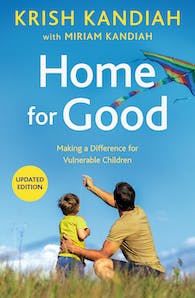 Home for Good: Making a Difference for Vulnerable Children 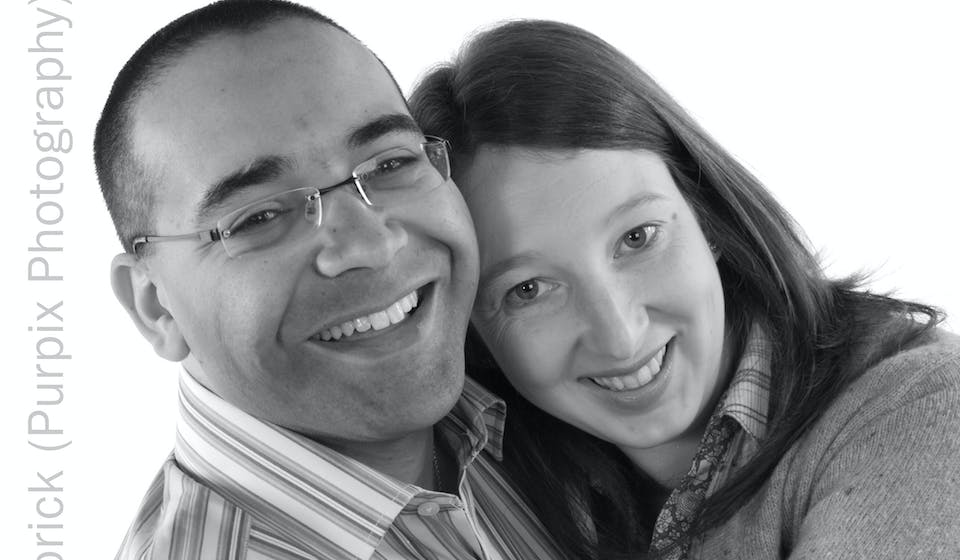 Krish Kandiah is Founder and Director of the adoption and fostering charity Home for Good and an Ambassador for the relief charity Tearfund. He is in demand as a speaker, consultant and social entrepreneur. He lives with his wife and seven children, including fostered and adopted children, in Oxfordshire, UK. 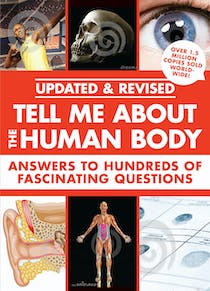 Tell Me About The Human Body 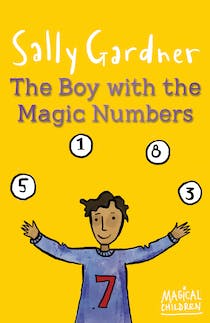 Magical Children: The Boy with the Magic Numbers 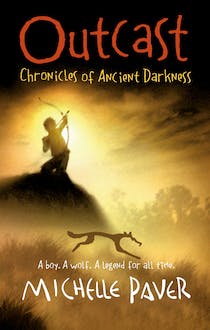 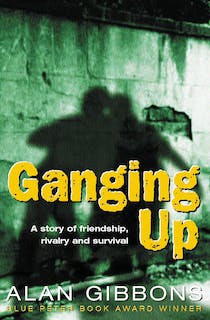 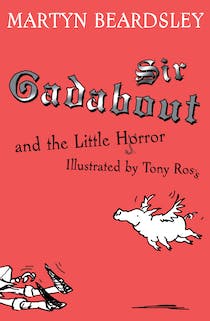 Sir Gadabout and the Little Horror 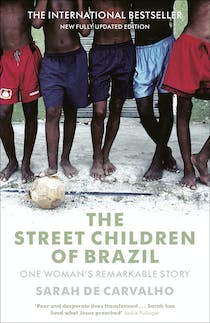 The Street Children of Brazil: One Woman's Remarkable Story 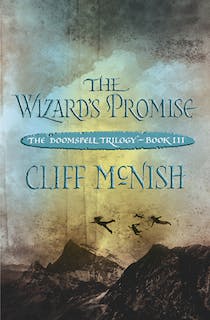 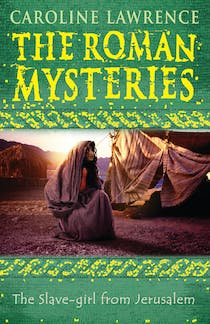 The Roman Mysteries: The Slave-girl from Jerusalem: Book 13 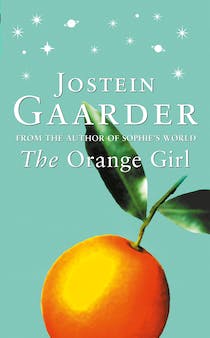 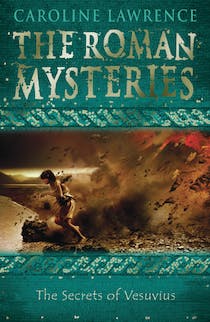 The Roman Mysteries: The Secrets of Vesuvius: Book 2 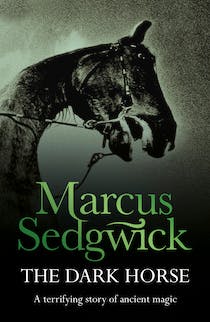 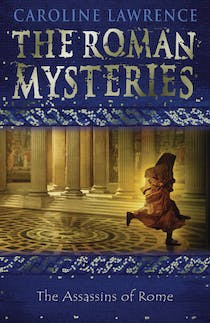 The Roman Mysteries: The Assassins of Rome: Book 4 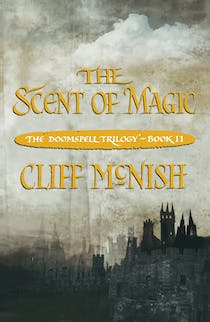 The Doomspell Trilogy: The Scent of Magic: Book 2 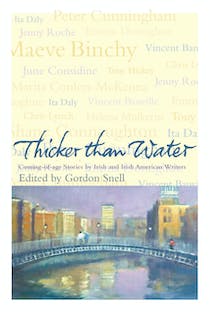