Bitterblue has a fractured kingdom to heal - and the poisonous shadow of a mad king to lift from her people - in this beautifully told adventure.

Eight years have passed since the young Princess Bitterblue and her country were saved from the vicious King Leck. Now Bitterblue is the queen of Monsea, and her land is at peace.

But the influence of her father, a violent psychopath with mind-altering abilities, lives on. Her advisers, who have run the country on her behalf since Leck's death, believe in a forward-thinking plan: to pardon all of those who committed terrible acts during Leck's reign; and to forget every dark event that ever happened. Monsea's past has become shrouded in mystery, and it's only when Bitterblue begins sneaking out of her castle - curious, disguised and alone - to walk the streets of her own city, that she begins to realise the truth. Her kingdom has been under the thirty-five-year long spell of a madman, and now their only chance to move forward is to revisit the past.

Whatever that past holds.

Two thieves, who have sworn only to steal what has already been stolen, change her life forever. They hold a key to the truth of Leck's reign. And one of them, who possesses an unidentified Grace, may also hold a key to her heart ...

'Bitterblue is near perfect. I haven't been this captivated while reading in a long, long time' Goodreads reviewer, &#11088; &#1108 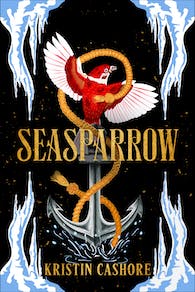 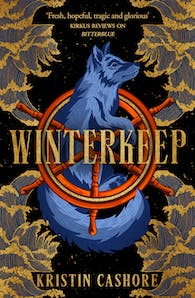 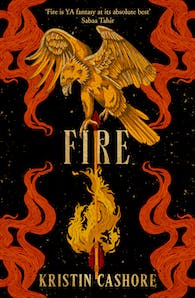 Graceling: Tiktok made me buy it! 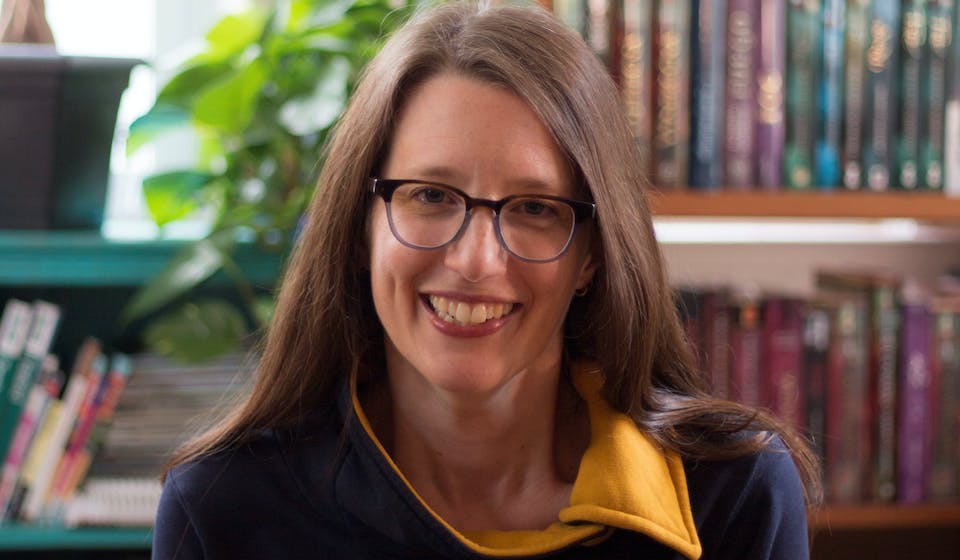 KRISTIN CASHORE grew up in the northeast Pennsylvania countryside as the second of four daughters. She received a bachelor's degree from Williams College and a master's from the Center for the Study of Children's Literature at Simmons College, and she has worked as a dog runner, a packer in a candy factory, an editorial assistant, a legal assistant, and a freelance writer. She has lived in many places (including Sydney, New York City, Boston, London, Austin, and Jacksonville, Florida), and she currently lives in the Boston area. Graceling, her first book, was an ALA Best Book for Young Adults.