The modern mind usually associates witchcraft with the middle ages. We think of witches as Shakespeare depicted them in Macbeth. We see them as secret, black and midnight hags, doing a deed without a name. We close our eyes and immediately the vision of a cauldron filled with foul ingredients appears before us; here are the fenny snake, adder's fork, wool of bat, scale of dragon and tooth of wolf.

But this does not go far enough back. There was witchcraft in the world long before medieval times. The Witch of Endor who practiced her strange arts in the reign of King Saul is familiar to all students of the Old Testament. The writings of Homer abound with references to witchcraft and sorcery. The very earliest human societies had witch doctors, medicine men, shamans and priests of the black art.

Perhaps so ancient and widespread a cult has some basis in fact. There are powers beyond science. Ancient occult laws will still hold good. It is not wise to cross the path of a being whose age is measured in centuries and whose dark powers can alter the stars in their courses. 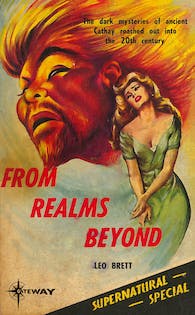 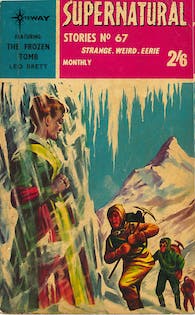 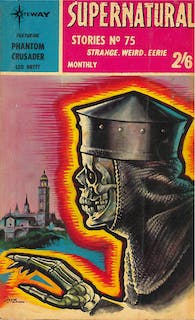 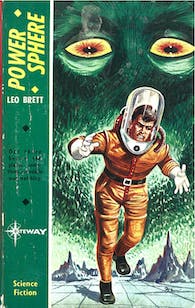 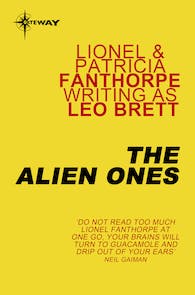 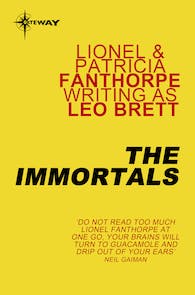 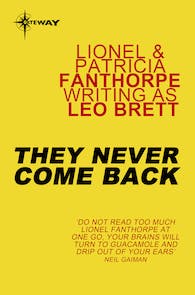 They Never Come Back 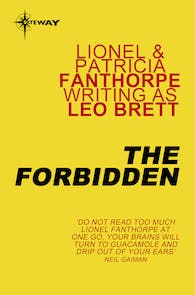 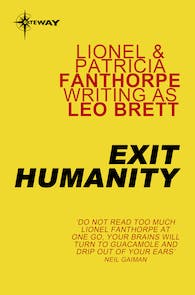 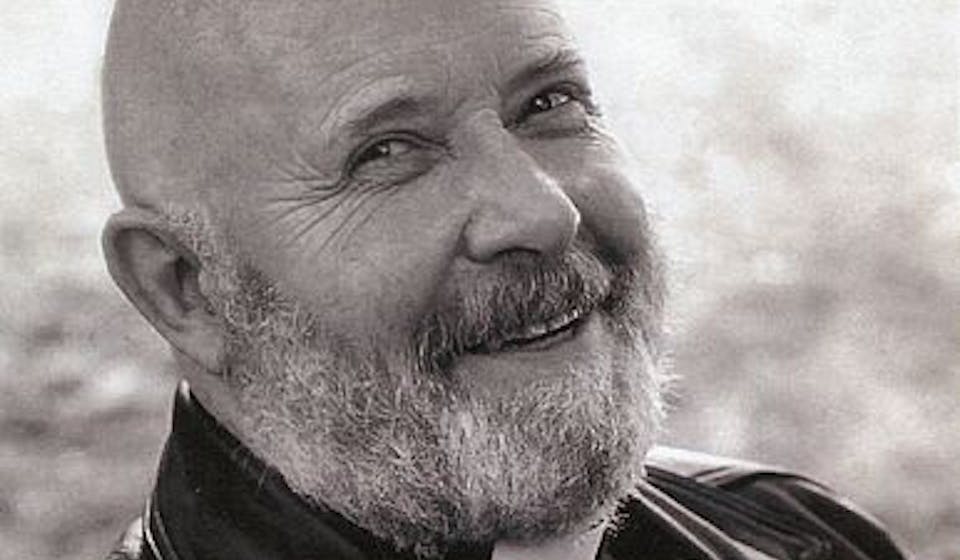 Leo Brett is a pseudonym for Lionel Fanthorpe.