In 2019, a Chinese entity called Tencent overtook Facebook to become the world's fifth-largest company. It was a watershed moment, a wake-up call for those in the West accustomed to regarding the global tech industry through the prism of Silicon Valley: Facebook, Google, Apple and Microsoft.

Yet to many of the two billion-plus people who live just across the Pacific Ocean, it came as no surprise at all.

Tencent's ambition to be an essential part of digital daily life means it holds a dizzyingly diverse range of products - music, gaming, messaging, and film. In this fascinating narrative - crammed with insider interviews, exclusive details about the company's culture - tech reported Lulu Chen tells the story of how Tencent is changing the world and asks what the consequences will be for us all. 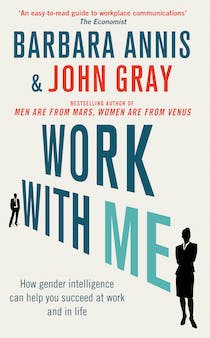 Work with Me: How gender intelligence can help you succeed at work and in life 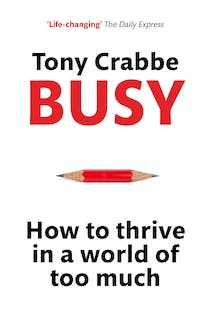 Busy: How to Thrive in A World of Too Much 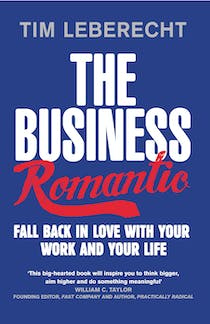 The Business Romantic: Fall back in love with your work and your life Compassionate Leadership: How to create and maintain engaged, committed and high-performing teams 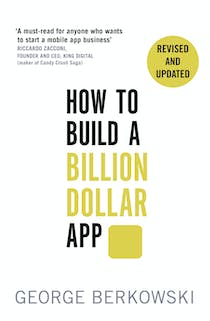 How to Build a Billion Dollar App: Discover the secrets of the most successful entrepreneurs of our time 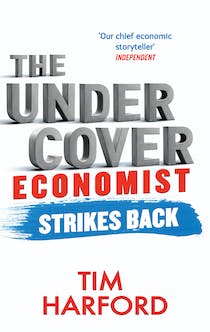 The Undercover Economist Strikes Back: How to Run or Ruin an Economy Compelling People: The Hidden Qualities That Make Us Influential Launch!: The critical 90 days from idea to market 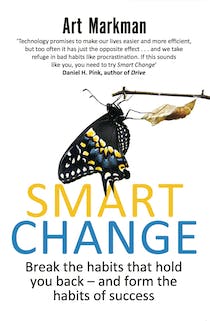 Smart Change: Break the habits that hold you back and form the habits of success 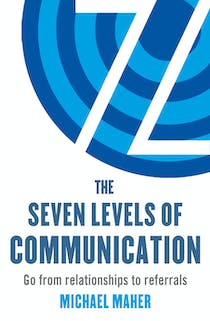 The Seven Levels of Communication: Go from relationships to referrals 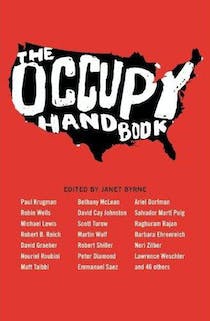 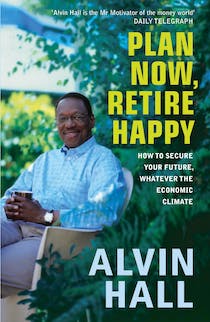 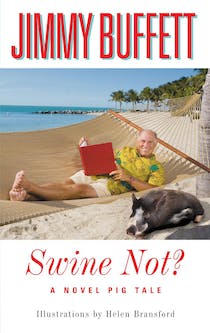 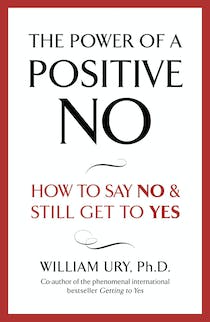 The Power of A Positive No 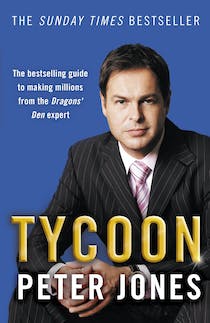 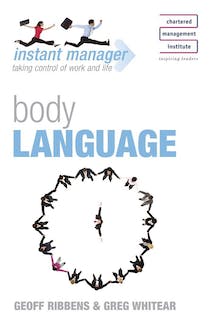 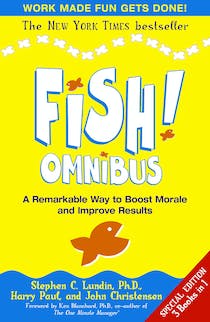 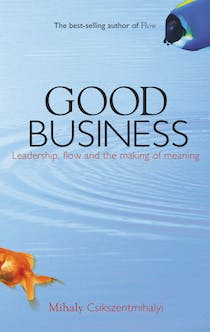 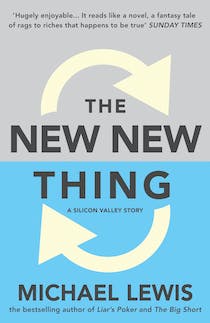