Reminiscent of Hairy Maclary, this fantastic tale is perfect for dog lovers everywhere!

Dexter, Daisy and Lily are up to their usual doggy tricks causing mayhem in the park, chased by their young owners. Three mischievous mutts and a muddy stream should be a recipe for a disaster but instead these clever dogs bring everyone together. Soon dogs and children are all best of friends!

This warm and funny rhyming story celebrates the joy of playing outside and the bond between children and their pets. 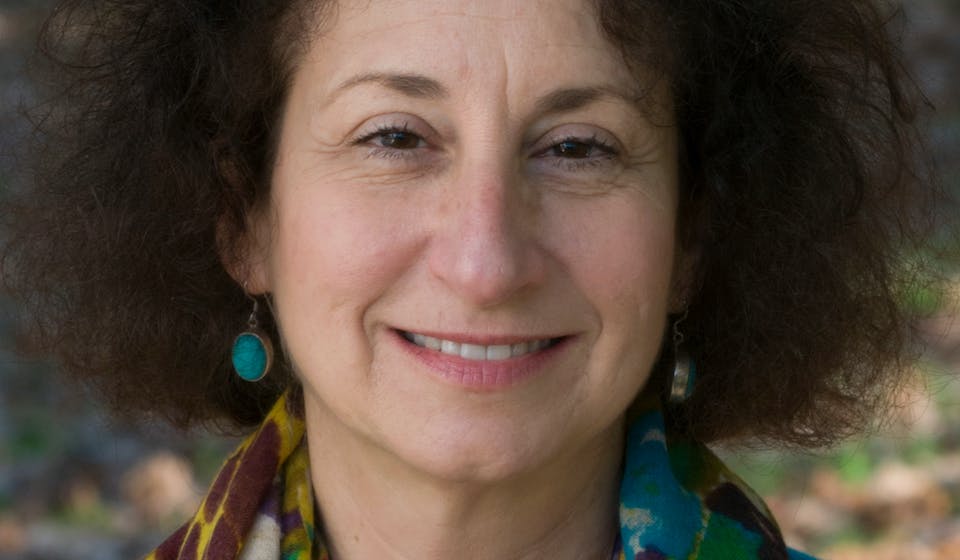 Mara Bergman is an award-winning poet and children's writer. She grew up on Long Island, NY, and always knew she wanted to write. Her poetry has been published widely in magazines and anthologies in the UK and abroad. Her short collection, The Tailor's Three Sons and Other New York Poems, won the 2014 Mslexia Poetry Pamphlet Competition and was published in 2015 by Seren. Mara has always felt a strong link between poetry and picture books and began to write for children when her own were young. She has published more than twenty books, including Snip Snap! (reissued as Snip Snap Alligator!), illustrated by Nick Maland, which won the Stockport Children's Book Award and, in the US, a Parents' Choice Award and the Society of Illustrators' Silver medal. In 2009 she won the Booktrust Early Years Prize for Oliver Who Travelled Far and Wide, also illustrated by Nick Maland. Mara works in London as a children's fiction editor and lives in Kent. Visit her at www.marabergman.com