The story of Alice Prin, aka Kiki -- who captivated 1920s Paris -- and her tumultuous relationship with photographer Man Ray

'A delightful, marvelously readable, meticulously-researched romp of a book, Kiki Man Ray brings to life not just the kaleidoscopically talented Kiki herself, but the endlessly fascinating Montparnasse milieu over which she reigned' Whitney Scharer, author of THE AGE OF LIGHT

Though many have never heard her name, Alice Prin - Kiki de Montparnasse - was the icon of 1920s Paris. She captivated as a ground-breaking nightclub performer, wrote a bestselling memoir, sold out exhibitions of her paintings, and shared drinks with the likes of Pablo Picasso, Peggy Guggenheim, Marcel Duchamp and Gertrude Stein. She also shepherded along the career of the then-unknown American photographer: Man Ray.

Following Kiki in the years between 1921 and 1929, when she lived and worked with Man Ray, Kiki Man Ray charts their decade-long entanglement and reveals how Man Ray - always the unabashed careerist - went on to become one of the most famous photographers of the twentieth century, enjoying wealth and fame, while Kiki's legacy was lost.

But this isn't a story of an overbearing male genius and his defeated muse. During the 1920s it was Kiki, not Man Ray, who was the brighter of the two rising stars and a powerful figure among the close-knit community of models, painters, writers and cafe wastrels who made their homes in gritty Montparnasse. Following the couple as they created art, struggled for power and competed for fame, Kiki Man Ray illuminates for the first time Kiki's seminal influence on the culture of 1920s Paris, and challenges ideas about artists and muses, and the lines separating the two.

The Invisible Emperor: Napoleon on Elba 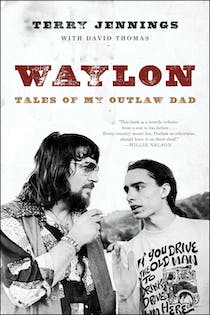 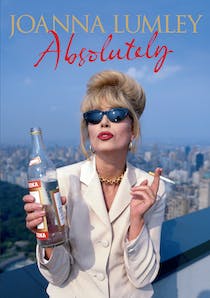 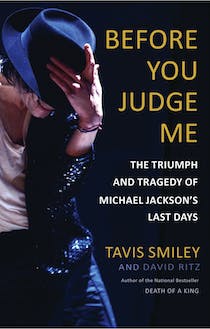 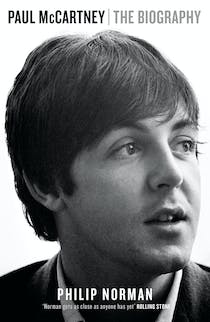 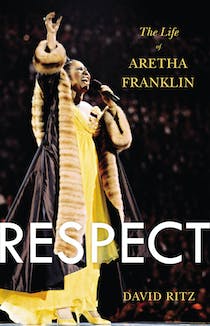 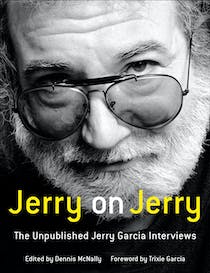 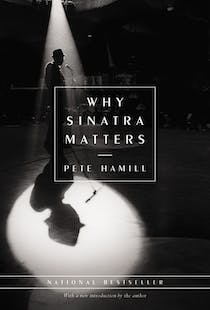 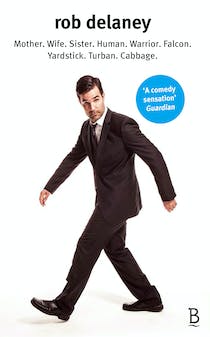 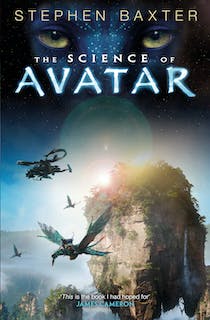 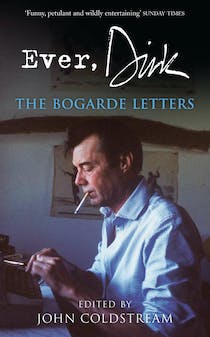 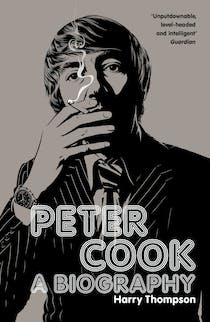 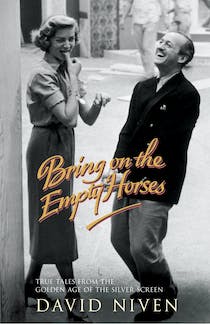 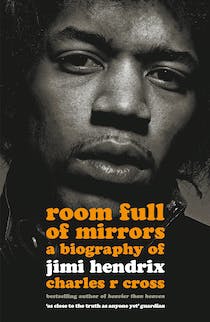 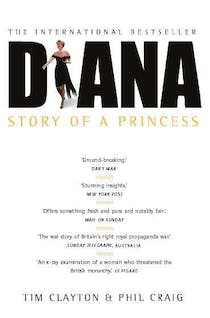 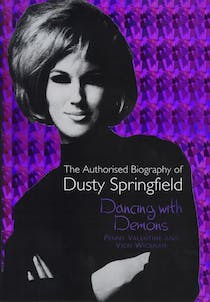 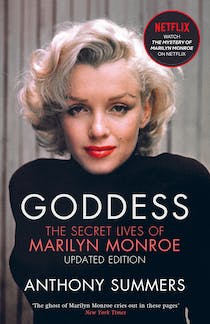 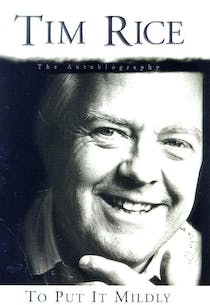 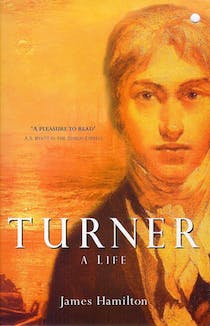