'Hard, fast, and unflinching-exactly what a thriller should be.' Lee Child

To those who lurk in the shadows, he's known as the Gray Man. He is a legend in the covert realm, moving silently from job to job, accomplishing the impossible and then fading away. And he always hits his target.

But there are forces more lethal than Gentry in the world. Forces like money. And power. And there are men who hold these as the only currency worth fighting for. In their eyes, Gentry has just outlived his usefulness.

But Court Gentry is going to prove that, for him, there's no grey area between killing for a living and killing to stay alive...

'A high-octane thriller that doesn't pause for more than a second for all of its 464 pages...For readers looking for a thriller where the action comes fast and furious, this is the ticket.' Chicago Sun-Times
'Take fictional spy Jason Bourne, pump him up with Red Bull and meth, shake vigorously-and you've got the recipe for Court Gentry.' The Memphis Commercial Appeal

'From the opening pages, the bullets fly and the bodies pile up. Through the carnage, Gentry remains an intriguing protagonist with his own moral code.' Booklist 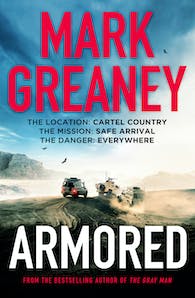 Armored: The thrilling new action series from the author of The Gray Man 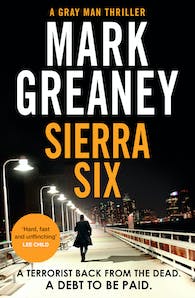 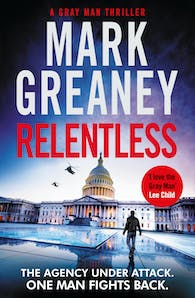 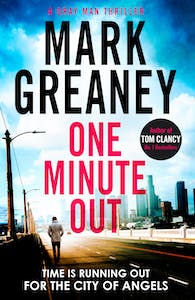 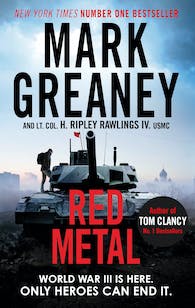 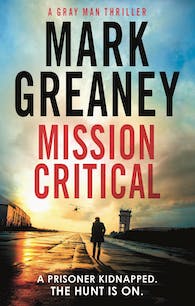 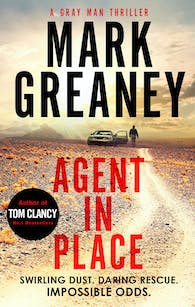 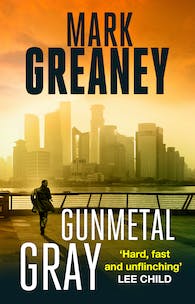 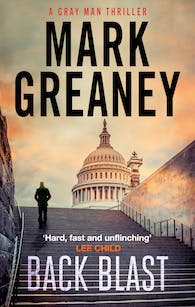 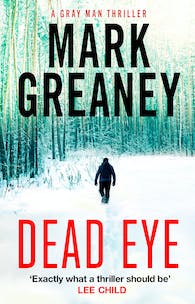 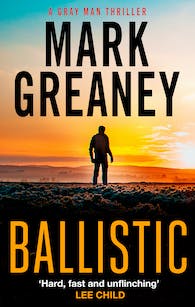 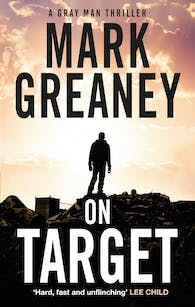 Praise for The Gray Man: Now a major Netflix film 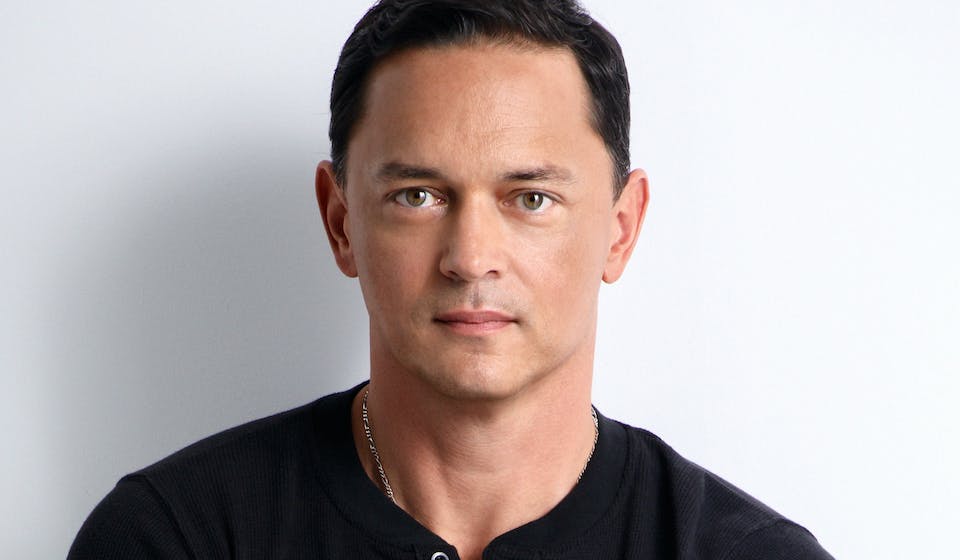 Mark Greaney has a degree in international relations and political science. In his research for the Gray Man novels he travelled to more than fifteen countries and trained alongside military and law enforcement in the use of firearms, battlefield medicine, and close-range combative tactics. With Marine Lt Col Rip Rawlings, he wrote the New York Times bestseller Red Metal. He is also the author of the New York Times bestsellers Tom Clancy Support and Defend, Tom Clancy Full Force and Effect, Tom Clancy Commander in Chief, and Tom Clancy True Faith and Allegiance. With Tom Clancy, he co-authored Locked On, Threat Vector, and Command Authority.