The Beatles - All These Years: Volume One: Tune In

First part of the definitive three-volume biography of The Beatles

The Beatles have been at the top for fifty years, their music remains exciting, their influence is still huge, their acclaim and achievements cannot be surpassed. But who really were the Beatles, and how did they and everything else in the 1960s fuse so explosively?

Mark Lewisohn's three-part biography is the first true and accurate account of the Beatles, a contextual history built upon impeccable research and written with energy, style, objectivity and insight. This first volume covers the crucial and less-known early period - the Liverpool and Hamburg years of a hungry rock and roll band, when all the sharp characters and situations take shape.

This is the Beatles like you've never read them before. It isn't just 'another book', it's the book, from the world-acknowledged authority. Forget what you know and discover The Complete Story. 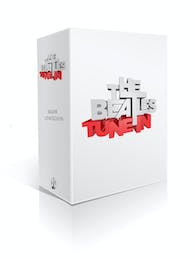 The Beatles - All These Years - Extended Special Edition: Volume One: Tune In

Praise for The Beatles - All These Years: Volume One: Tune In 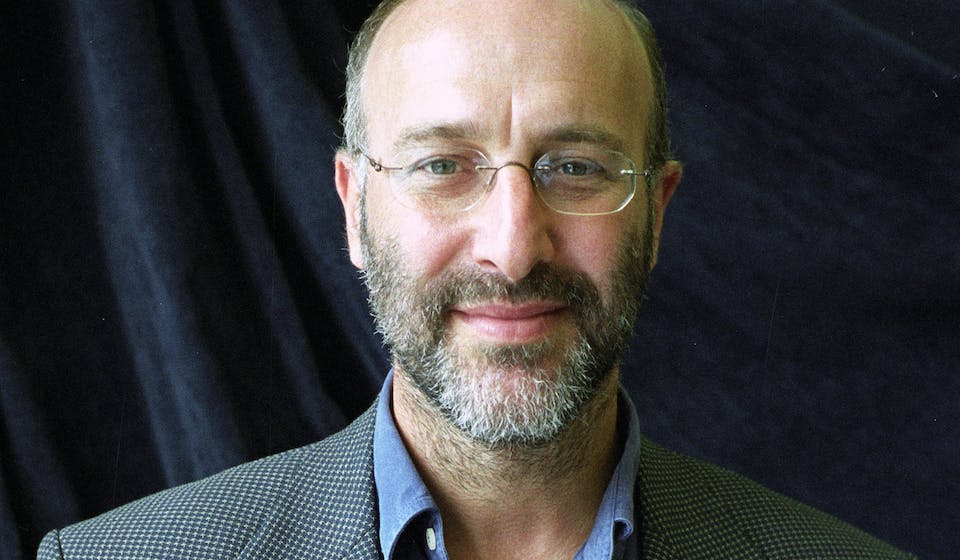 Mark Lewisohn is universally acknowledged as the world's expert on The Beatles. He is the author of six previous Beatles books and has been described by the Independent as the band's 'Emeritus Professor'.