The Churchills: A Family at the Heart of History - from the Duke of Marlborough to Winston Churchill

The story of one of the most famous of all British families - the Churchills.

There never was a Churchill from John of Marlborough down who had either morals or principles', so said Gladstone.

From the First Duke of Marlborough - soldier of genius, restless empire-builder and cuckolder of Charles II - onwards, the Churchills have been politicians, gamblers and profligates, heroes and womanisers.

THE CHURCHILLS is a richly layered portrait of an extraordinary set of men and women - grandly ambitious, regularly impecunious, impulsive, arrogant and brave. And towering above the Churchill clan is the figure of Winston - his failures and his triumphs shown in a new and revealing context - ultimately our 'greatest Briton'. 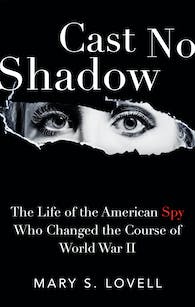 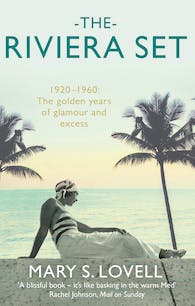 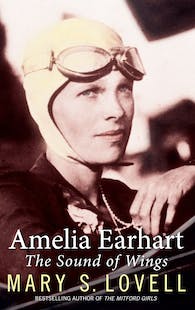 Amelia Earhart: The Sound of Wings 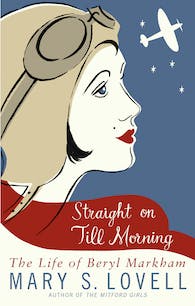 Straight On Till Morning: The Life Of Beryl Markham 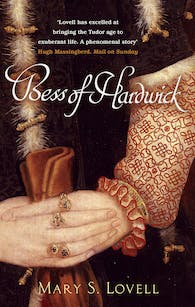 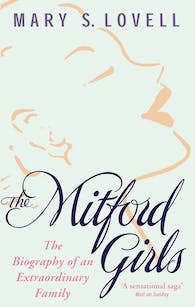 The Mitford Girls: The Biography of an Extraordinary Family 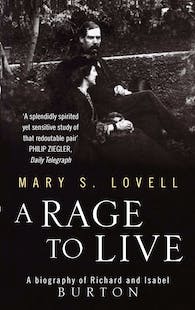 A Rage To Live: A Biography of Richard and Isabel Burton