Mark Novak's greatest mystery might just be his own ...

Private Investigator Mark Novak's relentlessness as an investigator has been his professional calling card and curse, but the one case he has couldn't bring himself to pursue is the one closest to his heart: that of his wife's death.

Returning to the scene of her murder, a country road outside Cassadaga, Florida, he uncovers disturbing leads that show how her murder might be connected to Novak's own troubled youth in Montana.

The investigation leads him back to the mining towns of Montana which he thought he'd left behind forever. On returning, he discovers there are more than just bad memories to be found when you go digging up the past. Novak faces an adversary more frightening than he's ever known, and a secret that has wended its way through his entire life: from the caverns beneath Indiana to the abandoned streets of a southern gothic town to the darkest corners of the Northwest. Novak is about to discover that evil and heroism are inextricably and tragically linked. 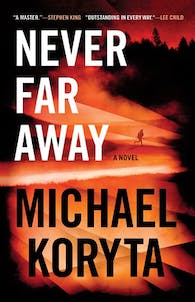 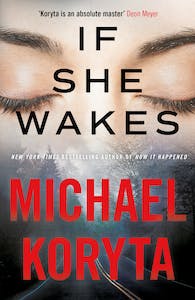 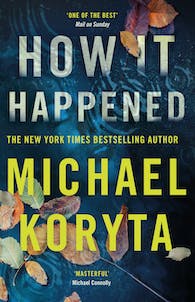 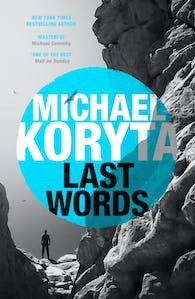 Praise for Rise the Dark 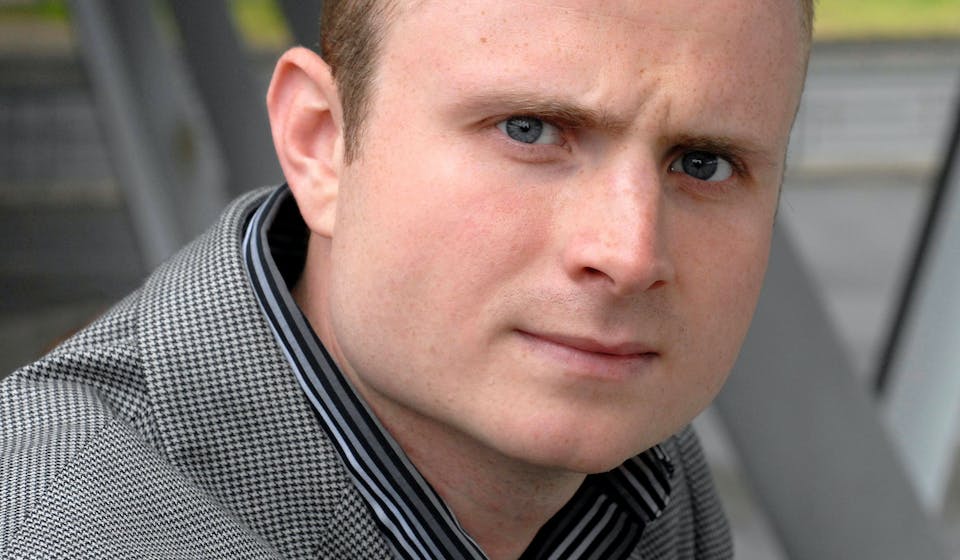