Shakespeare's Tragedies: All That Matters

In Shakespeare's Tragedies: All That Matters, Michael Scott explores and explains the secrets that have made Shakespeare's tragedies so enduring that they continue to be performed, watched and studied by millions of people every year.

Professor Scott concentrates on the four great tragedies - Hamlet, King Lear, Othello and Macbeth - and builds an argument based around Shakespeare's use of language to prompt the audience's imagination and thought. This original little book, and its companion volume, Shakespeare's Comedies, will help you understand each of the plays in the context of its oeuvre and the changing concept of Shakespearean tragedy across the centuries.

Appealing to both students and general readers, this book gives a fascinating introduction to Shakespeare's tragedies - and what matters most about them. 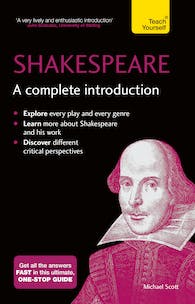 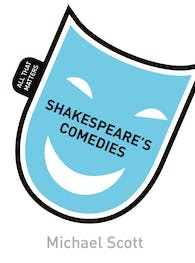 Shakespeare's Comedies: All That Matters 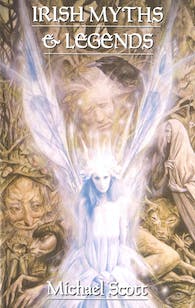 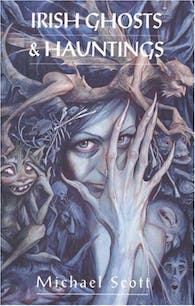