'The finest new crime series this Millennium' Mail on Sunday

Slough House is a dumping ground for members of the intelligence service who've screwed up: left a service file on a train, say, blown a surveillance, or become drunkenly unreliable. They're the service's poor relations - the slow horses - and most bitter among them is River Cartwright, whose days are spent transcribing mobile phone conversations.

But when a young man is abducted, and his kidnappers threaten to behead him live on the internet, River sees an opportunity to redeem himself. But is the victim who he first appears to be? And what's the kidnappers' connection with a disgraced journalist? As the clock ticks on the execution, River finds that everyone involved has their own agenda . . .

Standing by the Wall: A Slough House Interlude 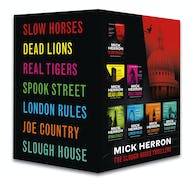 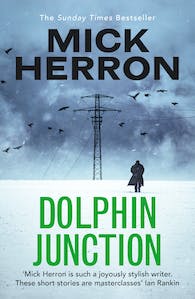 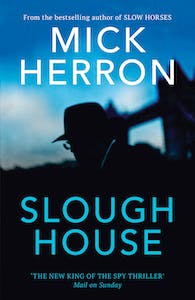 The Catch: A Slough House Novella 2 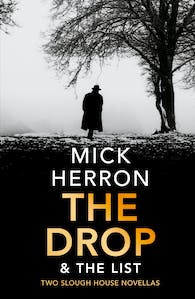 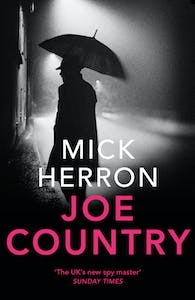 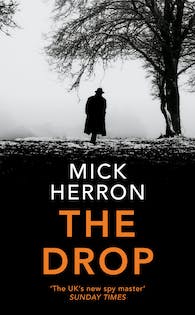 The Drop: A Slough House Novella 1 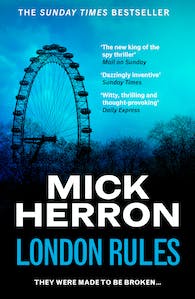 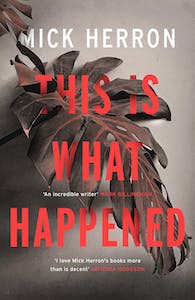 This is What Happened 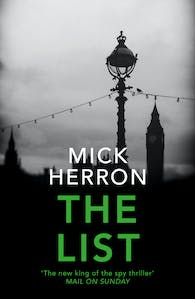 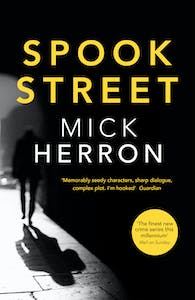 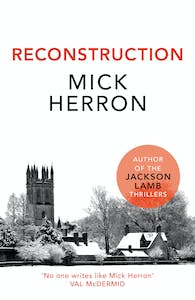 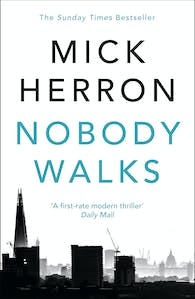 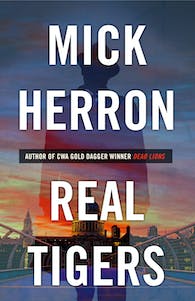 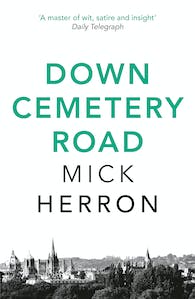 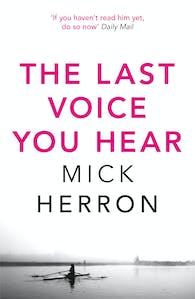 Why We Die: Zoe Boehm Thriller 3 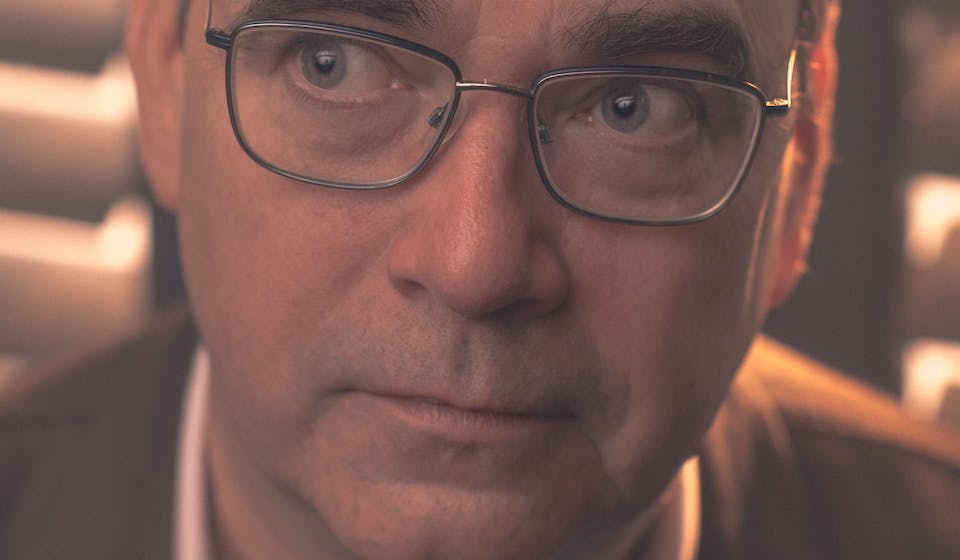 Mick Herron is the Sunday Times bestselling author of the Slough House thrillers, which have won two CWA Daggers, been published in 20 languages, and are the basis of a major TV series starring Gary Oldman as Jackson Lamb. He is also the author of the Zoe Boehm series, and the standalone novels Reconstruction and This is What Happened. Mick was born in Newcastle upon Tyne, and now lives in Oxford.