Until the Last: Book Three

The epic conclusion to The Last War series. To beat the ultimate evil, sometimes the price is more than you can pay . . .

THE TIME HAS COME.
SEKINOWARI - THE LAST WAR - HAS ARRIVED.

The breakneck conclusion to the trilogy that started with We Are the Dead. To beat the ultimate evil, sometimes the price is more than you can pay . . .

The war with the Egril has changed Tinnstra forever. A coward no more, she'll go to any length to defeat every last one of her enemies.

Zorique has grown into her powers. It's time for her to lead her army into Jia and spearhead the fight for her homeland.

But at what cost? The Egril emperor Raaku - the Son of Kage himself - is waiting for them. And he intends to destroy Zorique, Tinnstra and all their allies.

They will need to put everything on the line if Jia hopes to see the dawn.

PRAISE FOR THE LAST WAR:

'Like Tarantino crossed with David Gemmell' Peter McLean, author of Priest of Bones

'A must-read for all fans of the genre' The Chronicler

'An adventure that's rich in darkness and bloodshed' SFX 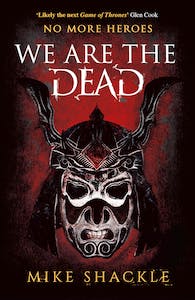 We Are The Dead: The bone shattering epic fantasy thriller

Praise for Until the Last: Book Three 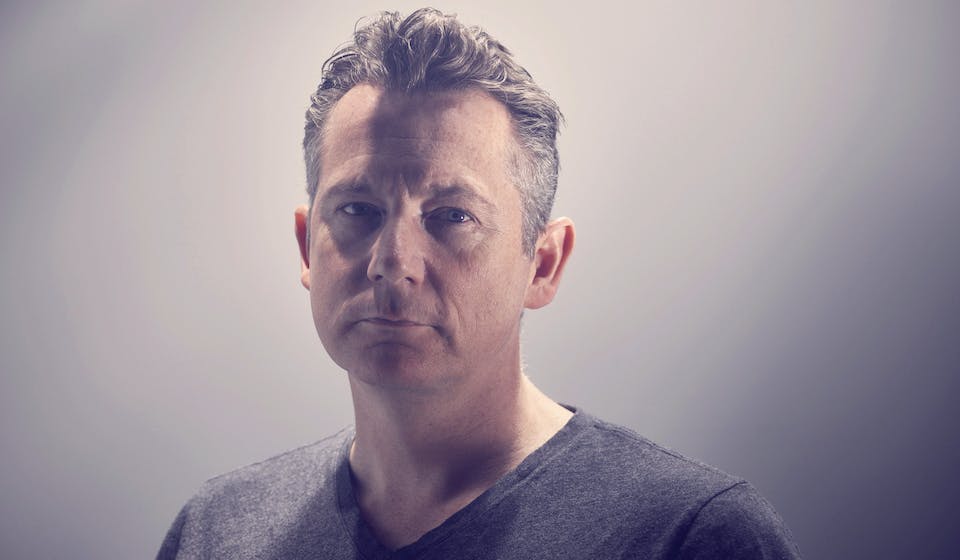 Originally from London, Mike Shackle has called Hong Kong, Singapore, Beijing, New York and Dubai his home over the years before settling down with his family in Vancouver. In that time, he's sold washing machines, cooked for royalty, designed a few logos, and made a lot of ads. Ideally, he's happiest day dreaming over a cup of tea.