The Girl in the Road

In a world where global power has shifted east and revolution is brewing, a young woman sets out from her home in India on a desperate, profound journey of escape and discovery.

A young woman called Meena wakes up one morning covered in blood. There are mysterious snakebites across her chest. She knows she's in danger but something has happened to her memory. All she can do is run - but why? And from whom?

As Meena plots her escape she hears of the Trail - an extraordinary, forbidden bridge that spans the Arabian sea, connecting India to Africa like a silver ribbon. Its purpose is to harness the power of the ocean - Blue Energy - but it also offers a subculture of travellers a chance for sanctuary and adventure.

Convinced the Trail is her salvation, Meena gathers supplies - GPS, a scroll reader, a sealable waterproof pod. And so begins her extraordinary journey - both physical and spiritual - from India to Ethiopia, the home of her birth. But as she runs away from the threat of violence she is also running towards a shocking revelation about her past and her family.

'It's transfixing to watch Monica Byrne become a major player in science fiction with her debut novel . . . Beautifully drawn people in a future that feels so close you can touch it, blended with lush language and concerns of myth. It builds a bridge from past to future, from East to West. Glorious stuff' - Neil Gaiman

Praise for The Girl in the Road 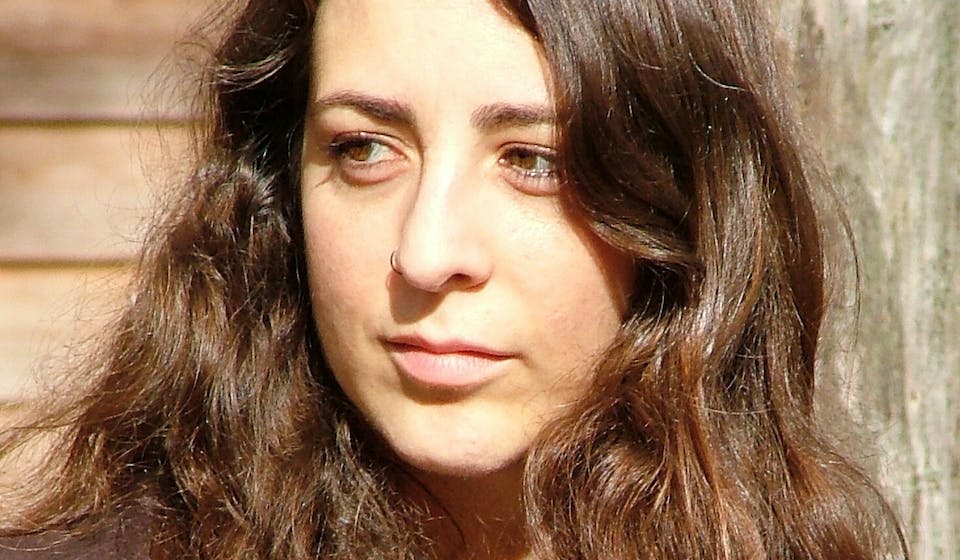