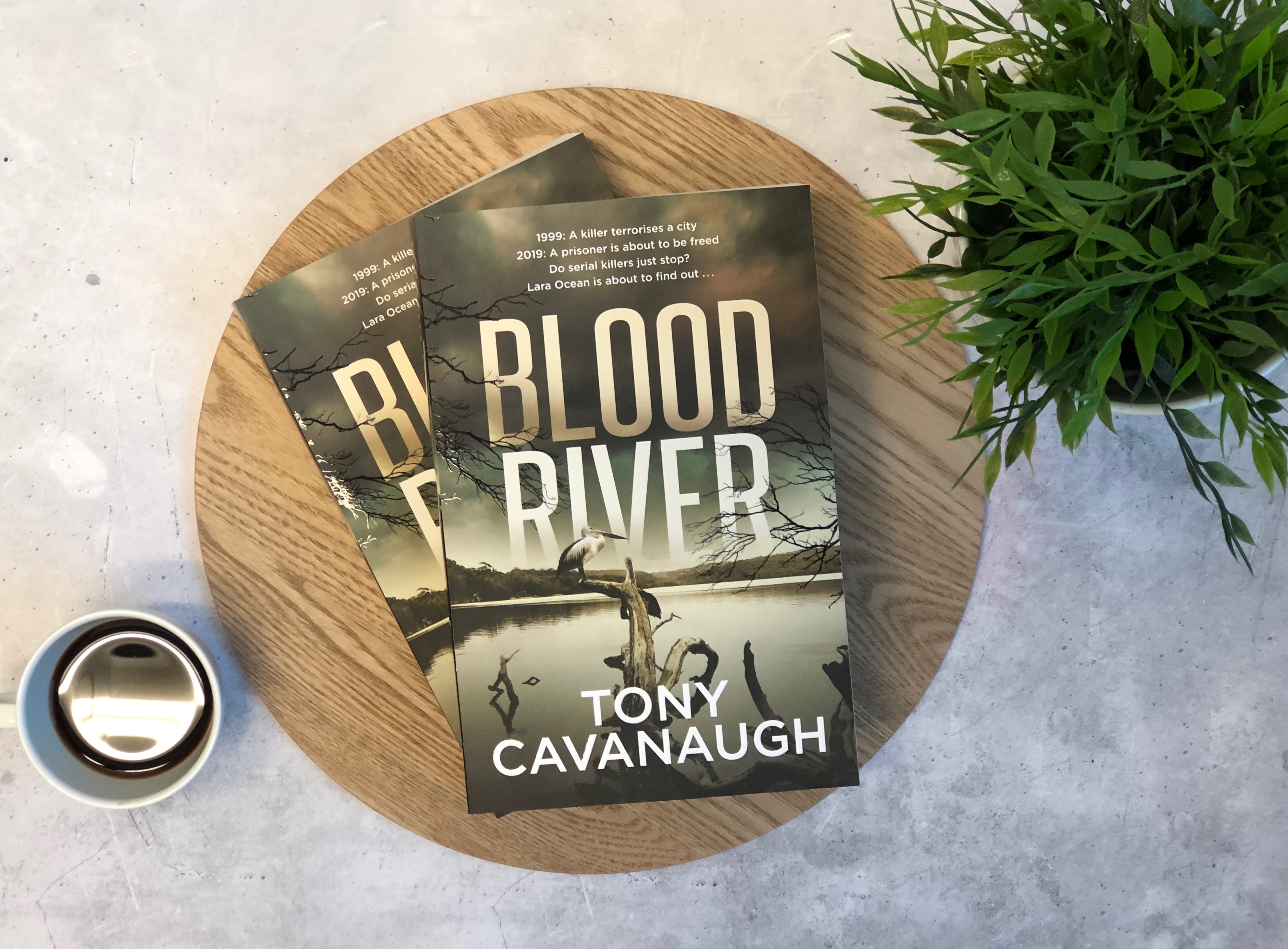 Is that a police car?

It’s four in the afternoon and I’m upstairs, looking down through my bedroom window. We live on Ascot Hill and the corkscrew of our narrow street winds its way up to the top. Up to us.

The sky has fallen so low that the clouds are touching the surface of the streets and through this wall of shifting black, grey then white, I’m watching the pulse of a red light. Snap. Then blue. Snap. From down at the base of the hill, the pulsing snap-snaps of an emergency vehicle’s lights have been drawing closer. Towards us. Sometimes the lights, fuzzy through the veil of fog, vanish for a moment, as if the vehicle is lost, then they appear again, on another side of the hill. Making its slow, spiralling journey upwards.

Is that a police car?

Maybe someone has died, up here in the quiet suburb, so still and wet that there are no signs of life outside. We’re all indoors, all waiting for more rain, for the flood and then for the skies to finally open once more returning the sight of a blue sky.

It’s been raining all day. Again.

In the tendrils of mist, white, then grey then black, canopies of trees hang low, as if the rain is pushing them down. Some branches touch the broken concrete footpaths. Purple jacaranda flowers, shaken in the storm that sped across the hill, litter our street, so tight that only one car can edge up or down at a time.

Whatever the vehicle is, if inside are police officers or ambulance workers or maybe even firemen, it comes in silence. There is no siren. Just pulsing, flashing lights of brilliant red and ominous blue.

It was a police car. Coming for me.

I heard mum open the front door, a guy saying he was a police officer. He and his partner wanted to ask me some questions and a moment later I heard: ‘Jen!’ being called up the stairs and I walked down, not at all sure why a police officer would want to talk to me. All the school stuff, that’d been resolved; detentions, meaculpas and onwards we march and anyway – it was just school stuff. So, I was totally bewildered and nervous as I reached the bottom of the staircase.

There were two cops standing in the living room.

She wore tight black jeans and a black t-shirt and he wore a  dark blue suit, pale yellow shirt with a blue paisley tie. She wore Doc Martens and he had shiny patent leather brown shoes. She was Asian, tall, at least one-eighty centimetres, with dyed platinum- blonde hair and a gun tucked into a holster tucked into her hip. I couldn’t see his gun but there was a bulge under his jacket. He was a lot older than her. She must have been mid-to-late twenties. He was from that old-guy age which starts to become indefinable after a person turns forty, or so it seems to me at the age of seventeen. Maybe he was in his fifties or sixties. How do you tell? He looked as though he’d been in the navy. He looked weather-beaten. Kind blue eyes but he could smash your head in. Without warning;  that’s the impression he gave. He was short, quite a bit shorter than her and wind-swept and had a 1960s crew cut. Barrel chested and massive biceps. They were smiling as if we were all about to go on a picnic. She was pretty, with dark eyes. She had the brisk and efficient thing going on. She looked dangerous. Dangerous- smart, not dangerous-smash-your-head-in. They were trying to lull me with their smiles, disarm me, make me think that there was nothing wrong.

There was a rising fear. I knew I was in trouble, big trouble. My head began to spin in a kaleidoscope of colliding, possible scenarios, me wanting to grab onto a wedge  of  Oh, this is what it’s about so I could quickly place myself in this sudden and unexpected twist to the thus-far banal journey of me, Jen White, seventeen years old. What are they doing here, staring at me?

Stay in control Jen. Stay on the life raft. It’s a misunderstanding.

‘Hi. I’m Detective Constable Lara Ocean, and this is my colleague, his name is Billy Waterson, and we just want to ask you a few questions.’

Okay. I kept staring at the gun tucked into her black leather holster. How heavy is it? I wondered. Has she ever shot it?

Mum just nodded as she went to sit. She was doing her wobbling thing. It’s what me and Anthea call the VX effect. Vodka and Xanax. Breakfast of champions.

‘Great. Good. Do you want to sit next to Jen as we ask her some questions?’

Mum fell backwards into the couch. Turned to me as I sat next to her and smiled, a smile from Jupiter because it’s not Earth.

Lara Ocean and the older cop sat next to one another on the couch opposite. Between us lay a long wooden coffee table, also from Bali. Dad’s art magazines piled up on one side. Mum’s travel magazines on the other.

‘Are you okay for us to ask Jen a couple of questions, Missus White?’

I sat with my hands clasped in my lap, staring at the Moroccan carpet beneath the coffee table. Dad trades in crafts from the Maghreb but mostly in Aboriginal art. He’s never at home. He used to tell me stories, made-up stories, to get me to sleep. He stopped doing that a long time ago. After I begged him to.

Stay in control Jen, stay on the life raft.

Read an extract from The Rip, the acclaimed new novel from the award-winning author of Wimmera, Mark Brandi.