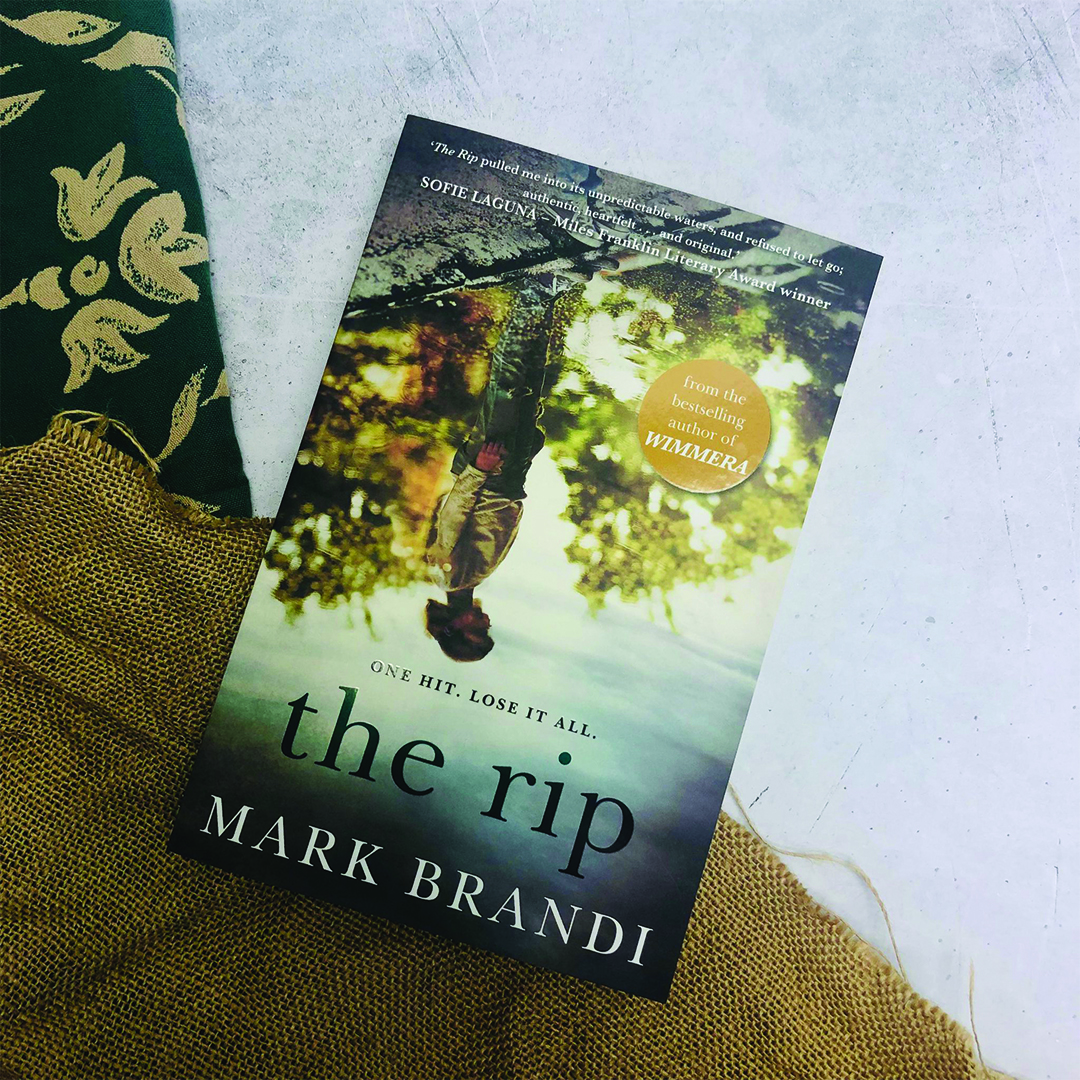 Anton wakes me. He’s always first up in the morning. A real early riser.

He lies down beside me, like he’s trying to spoon me. But not in a sexual way or anything. He’s not like that, Anton. Never tried anything on me, which is good.

‘You were back late last night,’ he says. I can feel his breath on my neck.

He laughs and starts tickling me, which he knows I can’t stand. It’s like bloody torture, but I kind of love it too. Sometimes.

I start wriggling, and Sunny comes in and he’s licking my face, and I realise it’s all pretty much no use. I sit up slowly.

It’s cold, and I keep the sleeping bag up to my chin with one hand. My bra strap is digging in something fierce, so I reach up under my t-shirt.

Anton smiles. He has pretty good teeth compared to most in the park – a bit yellow, but none missing or busted.

He waves around one of those squeegee things, like the window washers use. ‘Look at this, will ya?’ he says, tilting it to the light. ‘Our ticket to fame and fortune.’

He starts laughing, but it becomes a cough pretty quick. ‘Where’d you get it?’

‘Servo on Victoria Street. One with the 7-Eleven.’ He pats Sunny, coughs again. ‘C’mon, know a good spot. Easy money.’

I can see he’s had a bit of a wash under the tap, because his hair is wet and slicked back a bit. He reckons he’s the bees knees, looks-wise. He told me once how girls used to say he looked like Dave Navarro from the Red Hot Chili Peppers, but I reckon he probably made that up. I know the Red Hot Chili Peppers, but I don’t know which one Dave Navarro is. I did like that ‘Under the Bridge’ song, though.

I need a piss something terrible, so I put Sunny on the rope. The toilets at the park are pretty crap and stink a bit. They have one of those stainless steel mirrors that’s scratched to shit. I suppose it isn’t glass so teenagers can’t break it, but a steel mirror is pretty pointless. At least they clean the joint every couple of days, and the women’s ones are pretty quiet mostly. But not so much on the weekends, because that’s when the parents come with their kids and do the whole happy families thing with barbecues and frisbees and all that.

I get Anton to wait outside with Sunny. It isn’t like Sunny will run away or anything, but I’m worried that someone might nick him.

I put toilet paper on the seat, which is something I’ve always done. And not just in public toilets either. It’s just more hygienic, I reckon, and it feels better on your arse. Especially when it’s cold. I don’t know why more people don’t do it.

After, I wash my hands carefully and the water is nice and cool on my skin. I put my mouth under the tap and have a long drink. It tastes a bit metallic and I need to get a toothbrush something terrible – it’s been ages.

I have a look at myself in the mirror, but I can’t see much because, besides being scratched, it’s a bit warped – almost like something from a carnival.

Mark Brandi talks us through how the incredible crime novel, WIMMERA, came to life.

Mark Brandi is the winner of the 2016 UK Crime Writers' Association Debut Dagger for his first novel, WIMMERA.

Hachette Australia is delighted to congratulate our amazing authors on their 2018 ABIA Awards wins!