Esther Campion's Winter on the Other Side

The lovely girls at Books With Heart asked me to give my take on winter in Ireland, but to be honest, after missing this year’s Beast from the East and Storm Emma, I feel much less of an authority on winters in my homeland than I would have before these biblical weather events hit. I watched from the safe distance of Facebook as the code red was issued, Europe battened down the hatches, bread was stockpiled and my mother, along with most of the country, was told to stay indoors. Phones continued to work, thankfully, and my mother assured me with her typical stoicism, that she was fine, and I had nothing to worry about. And yet I sat in the comfort of what was still summer in Tasmania, not without a degree of envy at the thought of them all there in the thick of the excitement. I laughed about the bread, marvelled at priests throwing snowballs in Rome, cried about a boy left paralysed after a simple fall when he’d got up on a wall to get a better look at the snow. Despite the danger, I wanted to be there. A shameful case of FOMO (fear of missing out) or some primal instinct to step up in a crisis? The worst of times can bring out the best in people. 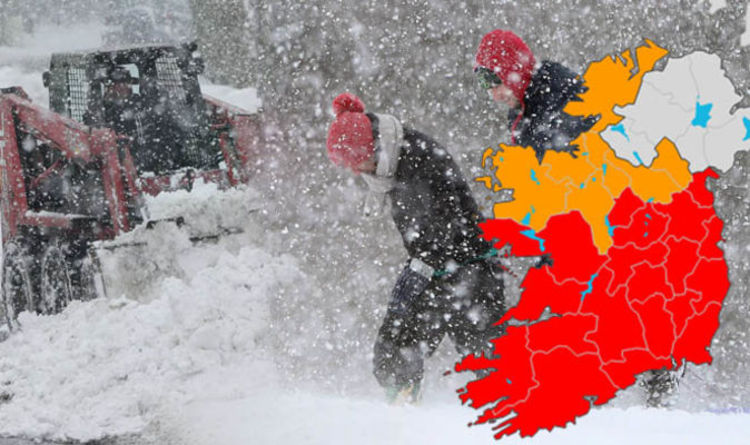 So apart from a strange urge to share in abominable weather events, what I really miss about Irish winters is Christmas. Regardless of what falls out of the sky, there is a lightening in the atmosphere and mood of the people in the middle of the darkest days of the year. Here we are in Australia, basking in at times unbearably hot sunshine at Christmas, hitting the beaches and barbecuing the daylights out of kangaroo burgers (yes and wallabies – very lean meat I’m told), while at home, they’re cosying up to their mulled wine and mince pies in front of their fires. We get the double bonus of the festive season and summer holidays here, but winter is just winter. However, I can’t complain, and my friends in Ireland will hate me for this, but Tasmania is actually blessed with bouts of glorious sunshine in amongst the rain and the cold as well. From mid-morning to mid-afternoon can be awash with the old UV rays and on my writing days, myself and the hound trot down the road, taking in the sights in my case, and smells in hers, of what is a beautiful part of the world no matter what the season. 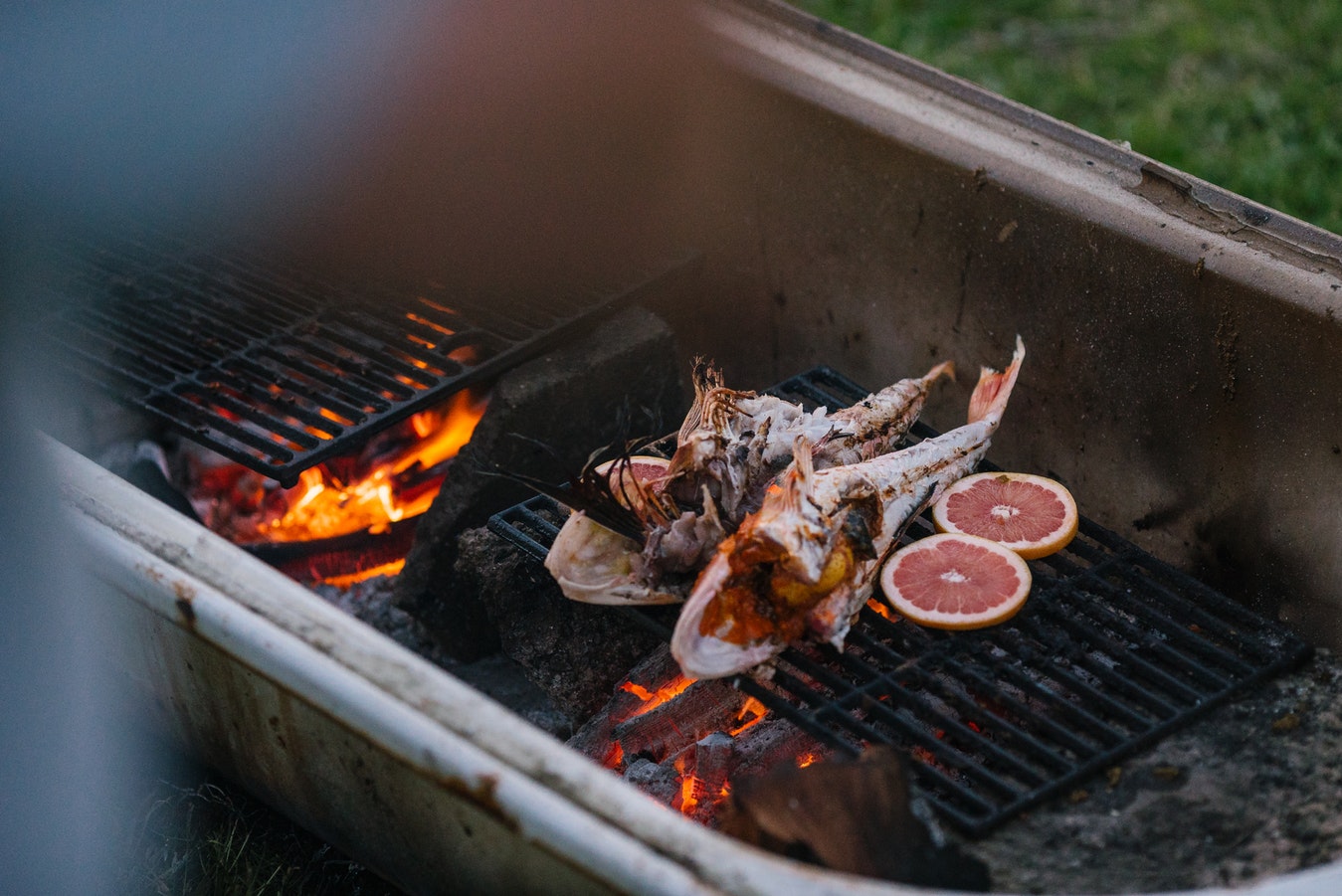 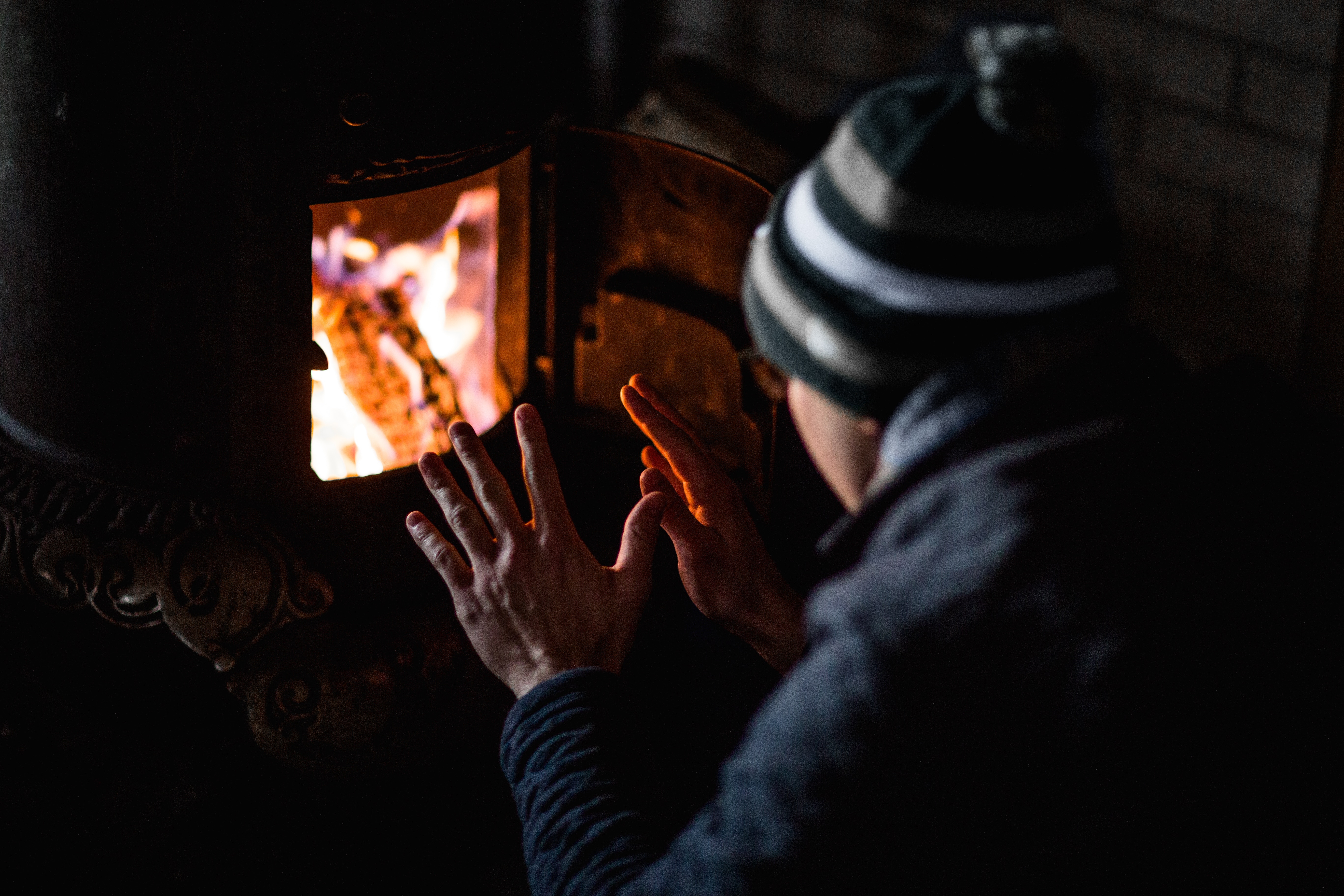 Everyone's got their go-to comfort food in winter, but if you're looking for something new here's big list of winter eating inspiration from the author of THE UPSIDE OF OVER, J.D. Barrett.

Whether it's to escape or embrace the winter - C.J. Duggan has a winter holiday spot for you!

Author of THE PEACOCK SUMMER, Hannah Richell, shares a few of her secret spots where she can escape (and embrace) the winter.

Who says you can't have a stunning winter garden? Kayte Nunn talks about some of her favourite winter blooms that keep your garden colourful all winter.