Stephen Edwin King is an American author of horror, supernatural fiction, suspense, and fantasy novels. His books have sold more than 350 million copies, many of which have been adapted into feature films, miniseries, television series, and comic books.

King is best known for some of his early classics, which were adapted into classic horror films, such as Carrie and The Shining. He's still writing bestsellers every year (since 1974!) including the much newer hits, The Outsider and The Institute.

In 2019 we have been blessed with THREE film adaptations, so here's a look at some of them and the books that inspired them!

It is the children who see - and feel - what makes the small town of Derry so horribly different. In the storm drains, in the sewers, IT lurks, taking on the shape of every nightmare, each one's deepest dread. Sometimes IT reaches up, seizing, tearing, killing . . .

Time passes and the children grow up, move away and forget. Until they are called back, once more to confront IT as IT stirs and coils in the sullen depths of their memories, reaching up again to make their past nightmares a terrible present reality. 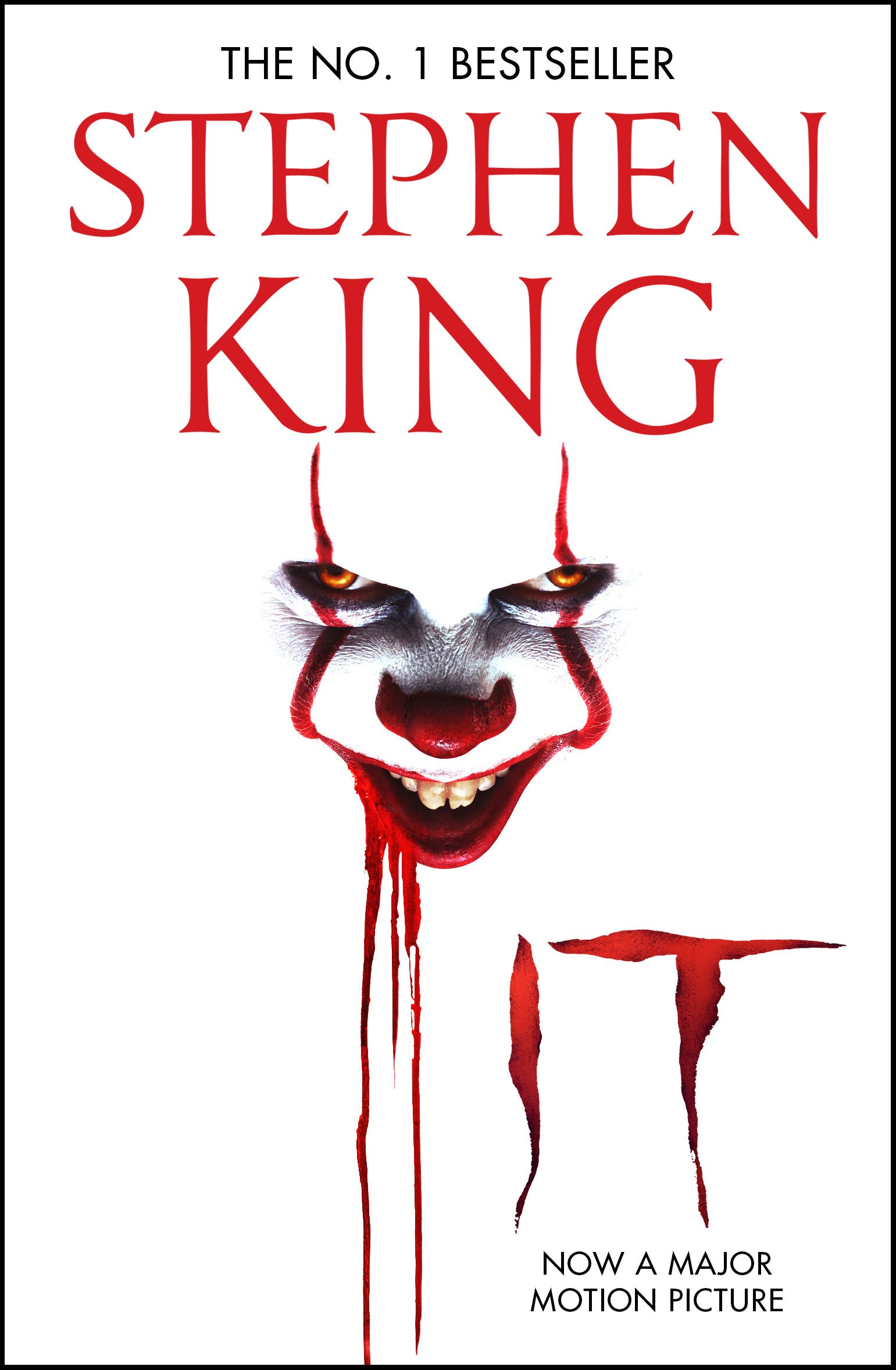 Note: despite the story being split into two films, IT is actually just one really long book!

This is a place where the family can settle; the children grow and play and explore. The rolling hills and meadows of Maine seem a world away from the fume-choked dangers of the city. It's only those big trucks on the road outside which growl out unnerving threats.

Behind the house, there's a carefully cleared path up into the woods to a place where generations of local children walked in a procession with the solemn innocence of the young, taking with them their dear departed pets for burial.

A sad place maybe, but safe. Surely a safe place. Not a place to seep into your dreams, to wake you, sweating with fear and foreboding... 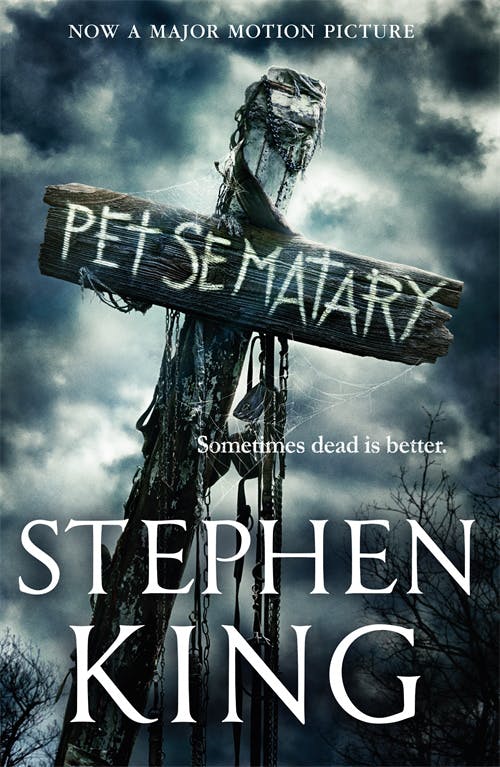 Note: this is actually the second adaptation of King's classic, with the first being in 1989.

Following a childhood haunted by terrifying events at the Overlook Hotel, Danny Torrance has been drifting for decades.

Finally, he settles into a job at a nursing home where he draws on his remnant 'shining' power to help people pass on.

Then he meets Abra Stone, a young girl with the brightest 'shining' ever seen. But her gift is attracting a tribe of paranormals. They may look harmless, old and devoted to their Recreational Vehicles, but The True Knot live off the 'steam' that children like Abra produce.

Now Dan must confront his old demons as he battles for Abra's soul and survival... 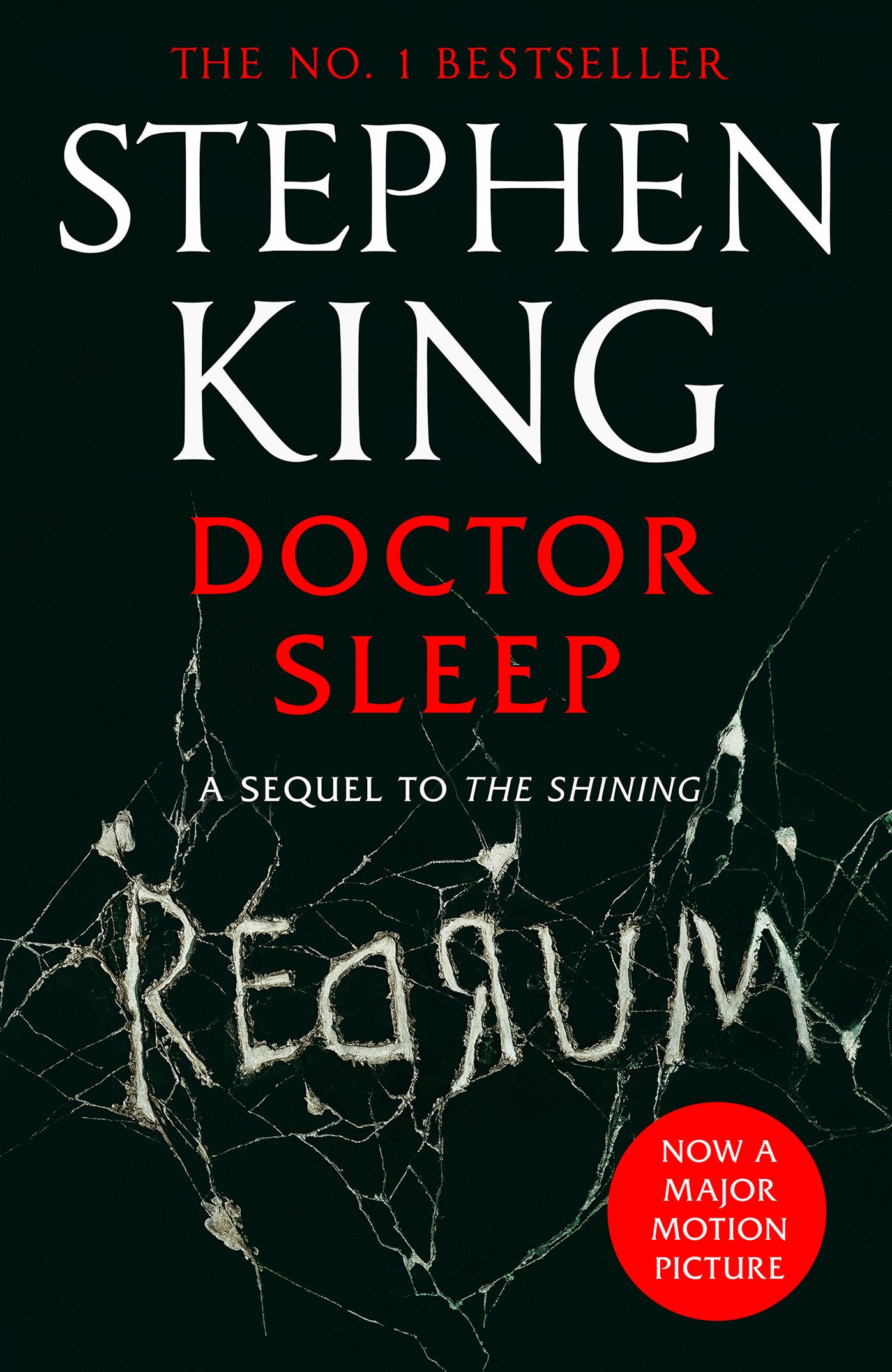