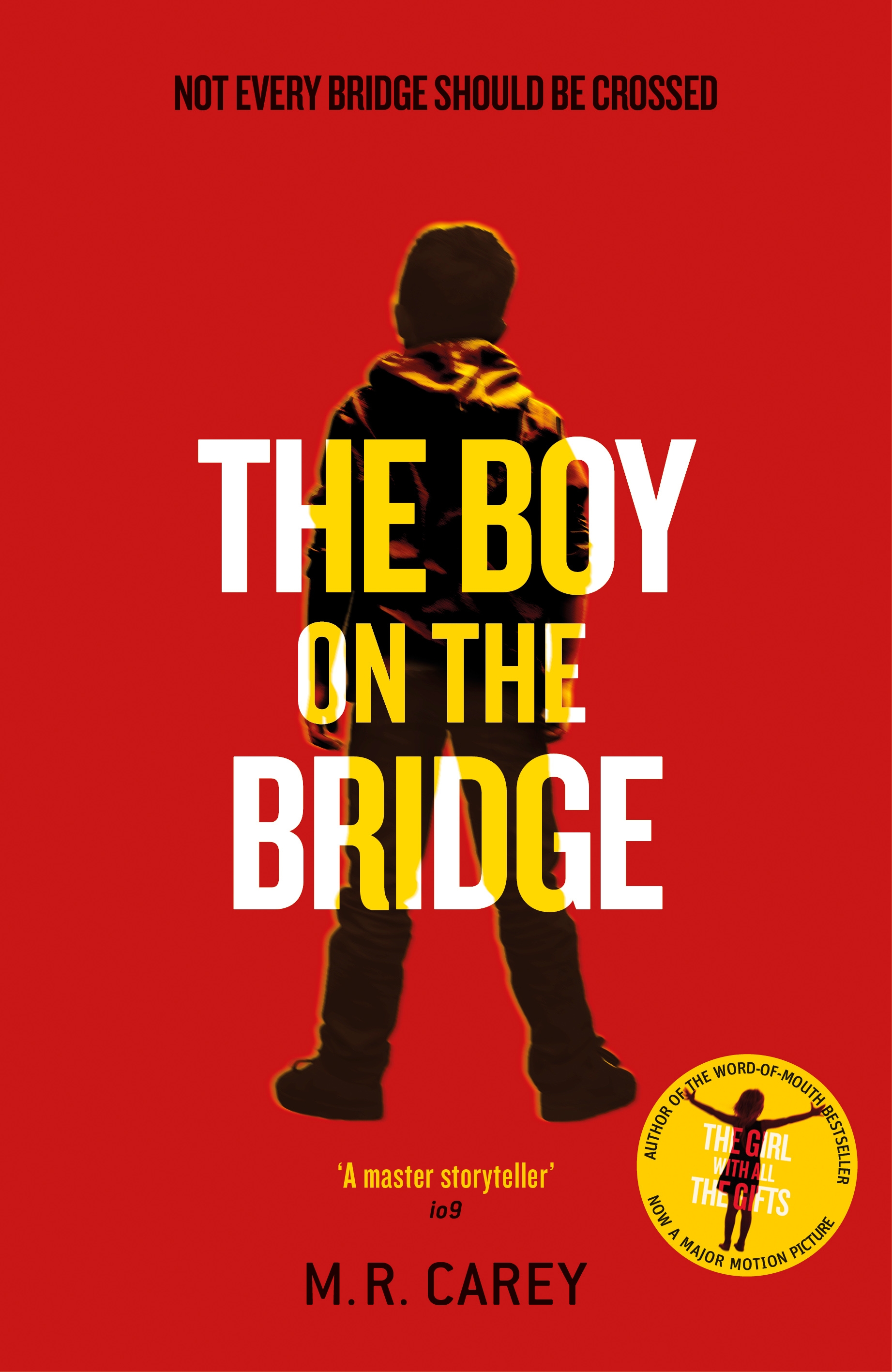 Some stories are like gravity wells. They keep pulling you back in when you think you’re done with them.

I originally wrote about Melanie, the twelve-year-old zombie girl who has to choose between saving the world and ending it, in a short story for a 2013 anthology, An Apple For the Creature. Invited by Charlaine Harris and Toni Kelner to write a dark fantasy piece on the theme of school days, I came up instead with a post-apocalyptic story about the clash – cultural as well as physical – between the last humans and the forerunners of a new, post-human race who may or may not inherit the world.

Then I went away to do other things. But Melanie continued to haunt me, and a year later I started work on a novel-length version of that original short, taking her from the confines of the military base where she was raised all the way to London, where she confronted a fateful choice – essentially, whether to open Pandora’s box, unleashing horrors, in the hope that something better might one day come of it.

Even then I wasn’t done with Melanie, or else she wasn’t done with me. I wrote the screenplay for a movie version of the novel, which was released in late 2016 in the UK and early this year in the US.

And now here I am again –in Melanie’s world, but not in her company. Once again, as it turned out, I couldn’t leave well enough alone. Melanie’s story had been definitively told, and I didn’t want to embellish it any further. But more and more, as I thought about it, I wanted to go back in and explore some of the untold stories lying in the margins of the novel and the film. There were so many things we hinted at but didn’t explain – and although less is often more, there was one story that seemed to cry out to be told.

In The Girl With All the Gifts, Melanie and her companions make a serendipitous discovery on their trek into London. They find a huge mobile laboratory, armed and armoured, abandoned in the streets behind the British Museum. It’s called the Rosalind Franklin, named for the so-called “dark lady” of DNA research, and it hasn’t been seen or heard from since it set out from the human enclave of Beacon ten years before. The characters wonder aloud about what might have happened to the Rosalind Franklin’s crew, and they make some educated guesses, but we never get any real explanation.

but I also wanted to use it to give some insights into other aspects of this world that I’d never directly addressed. What is Beacon actually like as a place, and what social structures have the survivors of humankind built in their diminished realm? And what was that moment of first contact like; the moment when the survivors found themselves in the presence of something entirely new and unforeseen, human and alien at the same time?

So I started to plan the story that became The Boy On the Bridge. I worked on it on and off over the next three years, while other projects came and went. It took shape and it gained momentum. It turned into a novel, and the novel did all the things I wanted it to do.

Unexpectedly, it did a few more things besides. It is very much its own thing, with an entirely new cast of characters and a main story arc that concludes around the time when Melanie was being born. But having said that, by the time the reader gets to the end, he or she will have been discreetly slipped some very significant insights into what life is like a decade after Girl’s literally explosive climax. So it’s neither prequel nor sequel, and it offers sizeable Easter eggs without directly acknowledging the events of Girl at all.

Little Brown have squared this circle by calling The Boy On the Bridge a freestanding story set in the same world as Girl, and I’m very happy with that shorthand. I’m also really happy that I went back for this unscheduled visit. The places you love, whether they’re in the real world or fictional, present a different face to you every time you go back there. That has certainly been true for me with regard to the verdant, ruined Britain of the Hungries.

The Realm Recommends with M.R. Carey