The Realm Recommends with M.R. Carey

A “Top 5” list of anything is going to be as interesting for what it leaves out as what it puts in. I suffered pangs of pre-emptive guilt for not honouring Zelazny’s Lord of Light, Gene Wolfe’s Torturer quartet, China Mieville’s Bas Lag novels (especially the middle one, The Scar) or Tim Powers’ Dinner At Deviant’s Palace. When you’ve read fantasy and SF all your life, you end up with a Top 5 list that’s at least fifty or sixty items long. And the books at the top will jostle each other for the crown, so you might – perfectly reasonably – give different answers on different days.

Today my life-long favourites are these.

The Borrowers by Mary Norton. There are some books that you read once, are blown away by but never feel the need to revisit. And then there are others that stay with you your whole life and mean different things to you every time you encounter them. The Borrowers was one of my earliest fantasy infatuations (after The Faraway Tree, The Magic Wishing Chair and Beverly Nichols’ Woodland trilogy). My third grade teacher read it aloud to the class over a memorable Summer term. Norton’s writing is extraordinary. Simple and beautiful, evoking a vanished England that you can feel nostalgia for even if you never experienced it first-hand. And her characters are wonderfully drawn. The Borrowers quartet is a tiny epic. But beware the appalling fifth book, written decades later and with a different agenda. 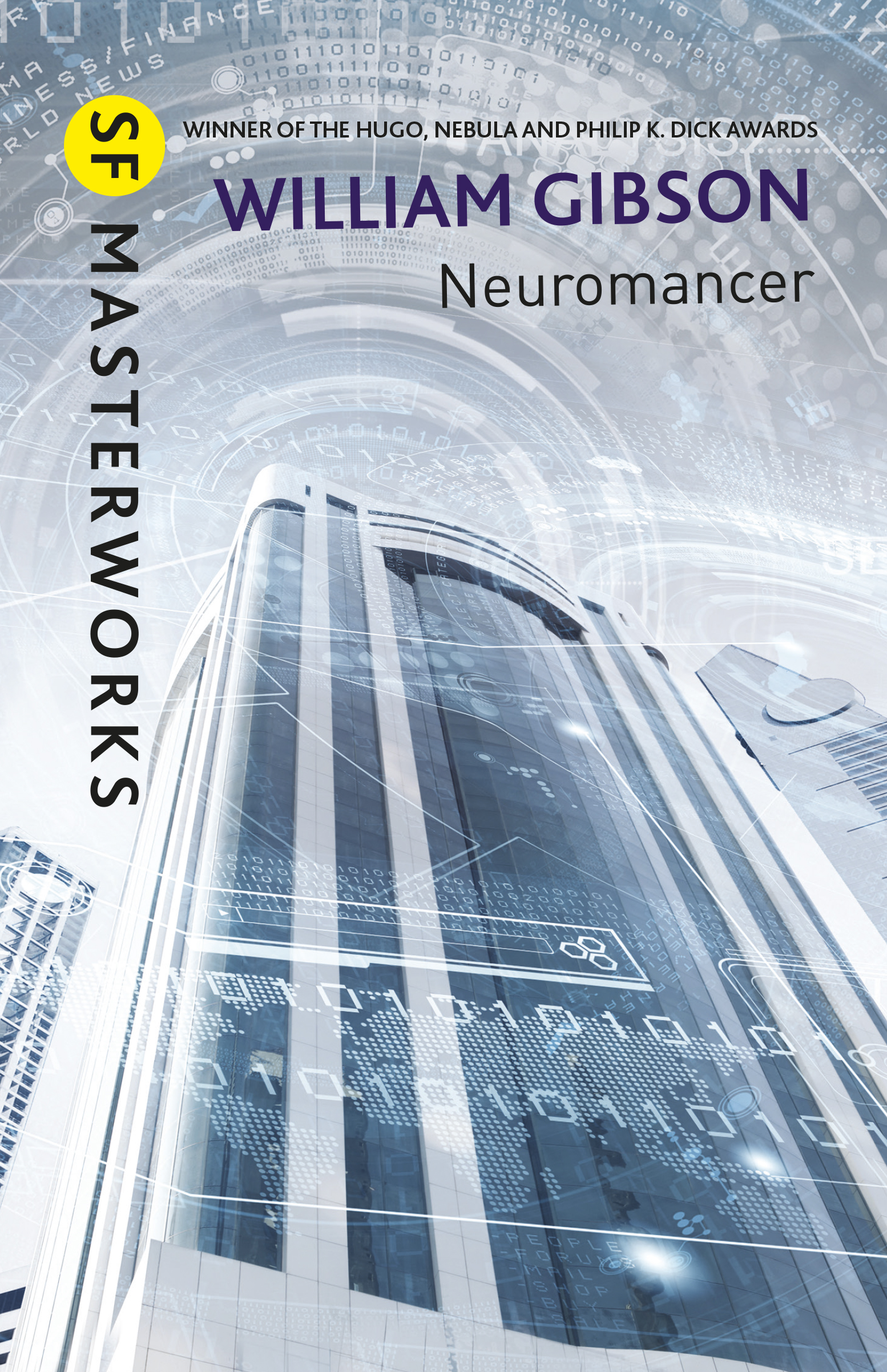 Neuromancer by William Gibson. Cyberpunk was never that much of a thing, in my opinion. At its etiolated limits it gave us the atrocity of the third Matrix movie, and even at its height it was much more of a freewheeling discussion than a literary sub-genre. But it did produce one absolute masterpiece. Neuromancer is a bleakly beautiful futuristic heist movie set to prose. It’s the forerunner of every good story about AI you ever read. 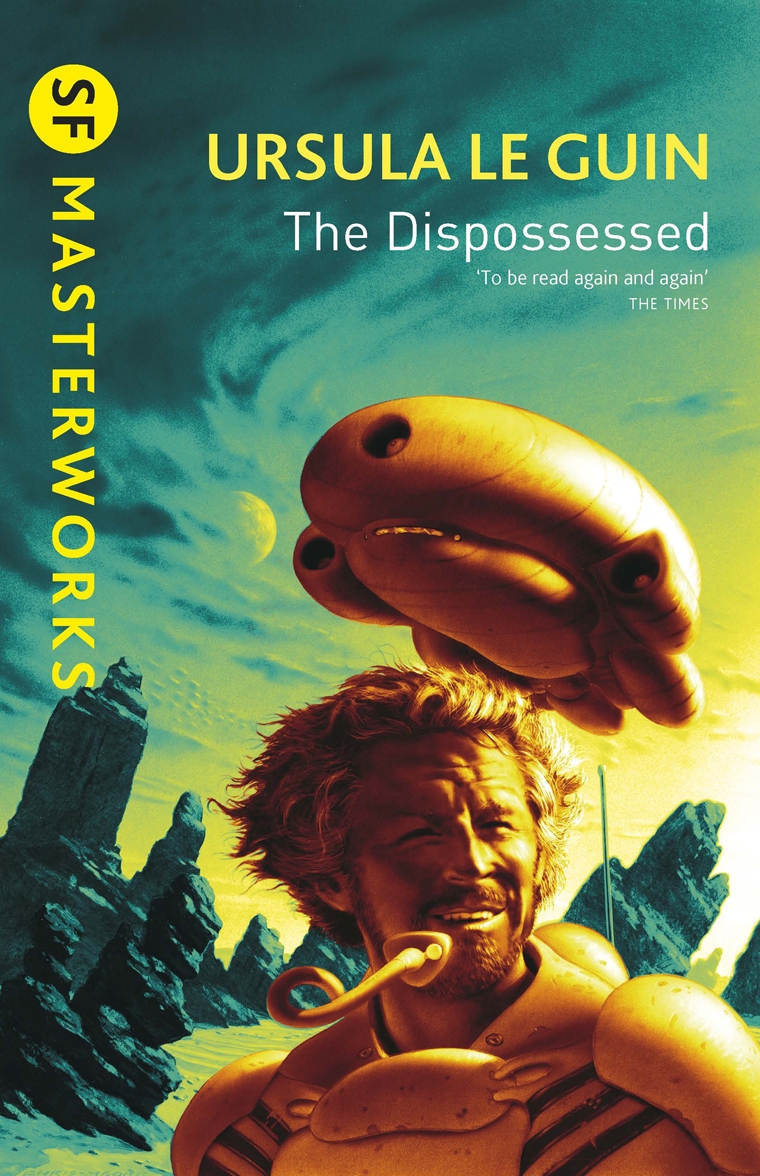 ed by Ursula LeGuin. I had to have a LeGuin on the list, and I chose this one because of the effect it had on me when I first read it – in the 80s, at the height of the Cold War between the US and the Soviet Union. This is sci-fi as political parable, but done with a passion and an honesty that raise it far above mere polemic. There were so many things in this one book that ended up being etched into my brain forever. It’s about maths and love and the things that make us keep on trying in the face of the cruelty and stupidity of political systems. It’s just magnificent.

Gormenghast by Mervyn Peake. I’m letting Gormenghast stand in for the whole trilogy here, beginning with Titus Groan and ending with Titus Alone. I discovered Peake in my late teens, and I had the same intense love affair with his writing that a lot of my contemporaries had with Tolkien. He was an artist, and he wrote as an artist. There are a lot of tableaux, a lot of long passages of meticulous visual description. And Peake’s sexual politics were very much of his time, which is shorthand for saying that there are sporadic outbreaks of truly offensive sh*t. But this is indelible world-building. Gormenghast is more real to me than many actual places I’ve been in. And the last 200 pages of Gormenghast are the most remorselessly sustained set piece in modern fiction. 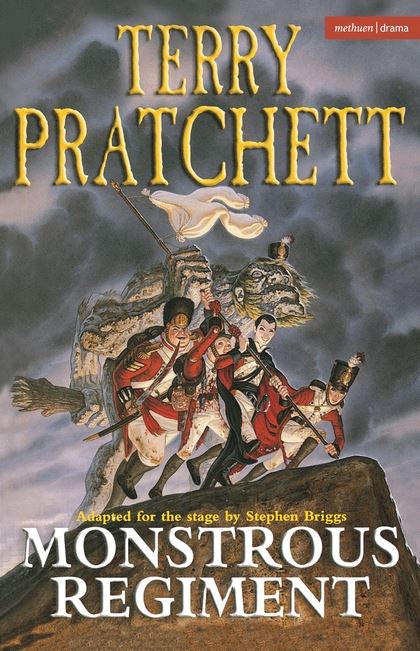 Monstrous Regiment by Terry Pratchett. Again, I had to have a Pratchett. It could have been Small Gods, or Lords and Ladies, or The Truth, or Night Watch. I chose Monstrous Regiment because it’s such a wonderful conjurer’s trick of a book, faking you out at every turn and never once letting you see what’s up the author’s sleeve. And it’s also got a stinging, passionate real-world message delivered with Pratchett’s inimitable mix of bombast and understatement. Another book to re-read again and again, because even when you know how the trick was done it’s still enthralling.