All photos included are from the book launch at Hachette Australia HQ on Wednesday 18th October 2017 FRIDAY 20 OCT, 2017

It was almost exactly this time a year ago that we heard from Fiona Hazard, Hachette’s Publishing Director, who was in Frankfurt for the book fair. Fiona sent a message saying Nevermoor by Sunshine Coast writer Jessica Townsend was the book of the fair, the book everyone was talking about. If we wanted to publish this buzz book, we needed to make an offer immediately. 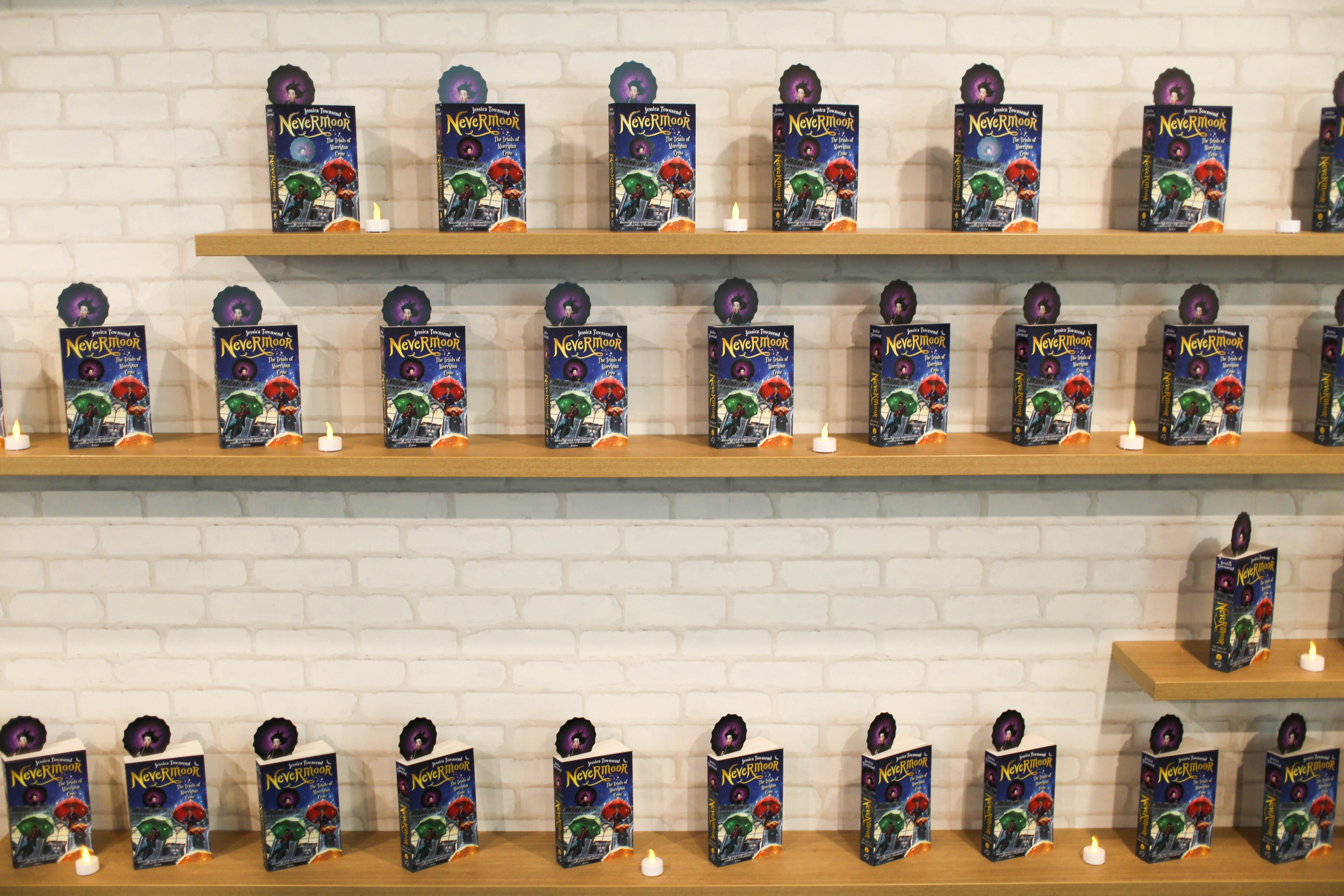 Back in Australia, we dutifully read the chapters Fiona sent through quickly and … were blown away.  As I read, I was completely transported from my rather quiet office in Sydney to Jessica’s immersive and magical world of Nevermoor, a world she had spent a decade building. I fell in love with Morrigan Crow, a brave young girl after my own heart. Our plans were pulled together pronto, and we were all thrilled when Hachette won the auction. 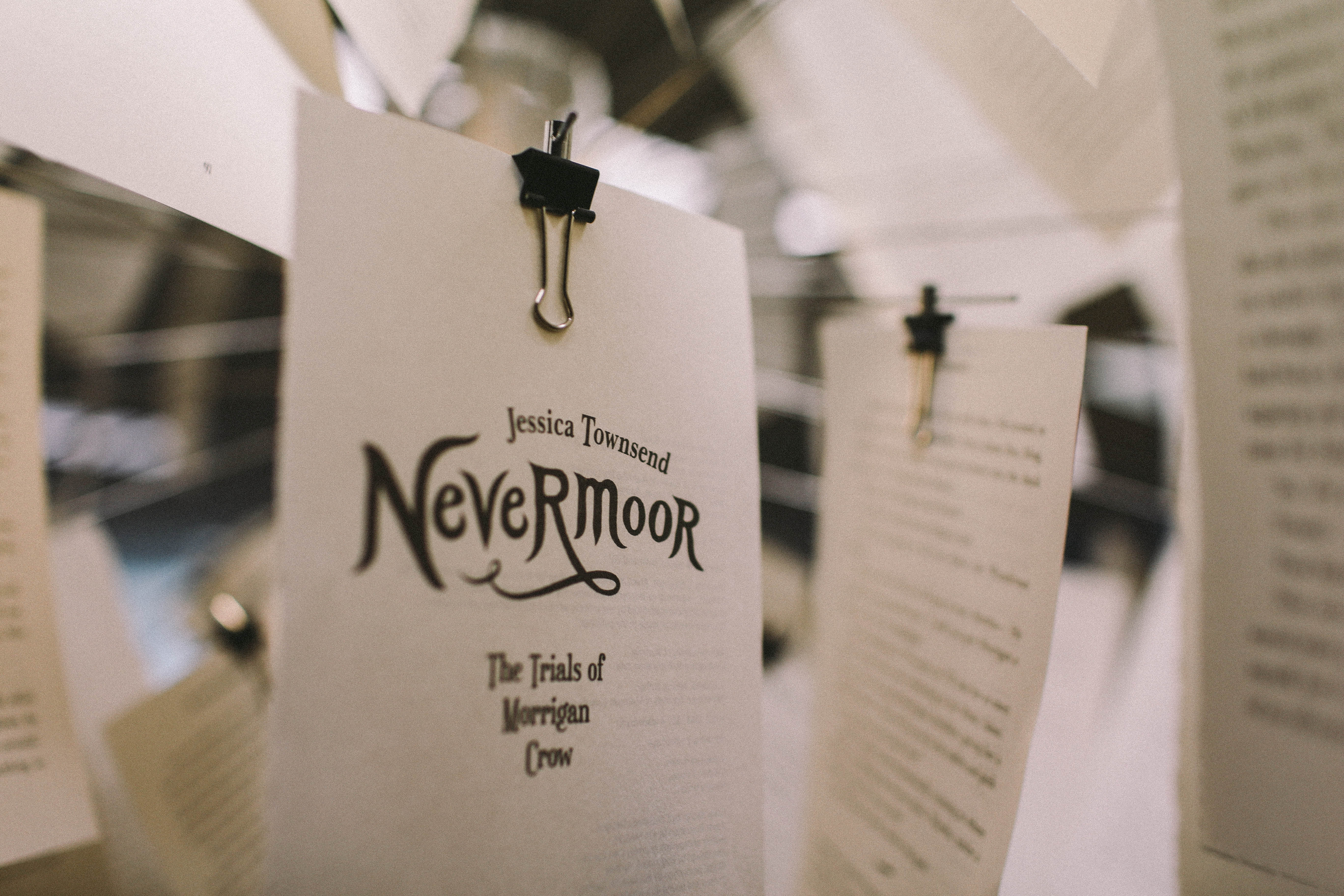 On reading the full manuscript, our expectations and ambitions grew. Nevermoor is a once in a career book, a book so good that it has the chance to reach not only book readers, but those elusive one-book-a-year folk as well. One by one, in-house readers fell under Morrigan’s spell.  On a second reading, out loud, to my daughter, I was captivated by Jessica’s writing, her cadence and rhythm were just perfect.

Our excitement was shared by publishers around the world, and also by 21st Century Fox, who snapped up the film rights not long after Frankfurt. Soon our friends and colleagues from the Australian book trade were sending through rapturous reviews of Nevermoor. 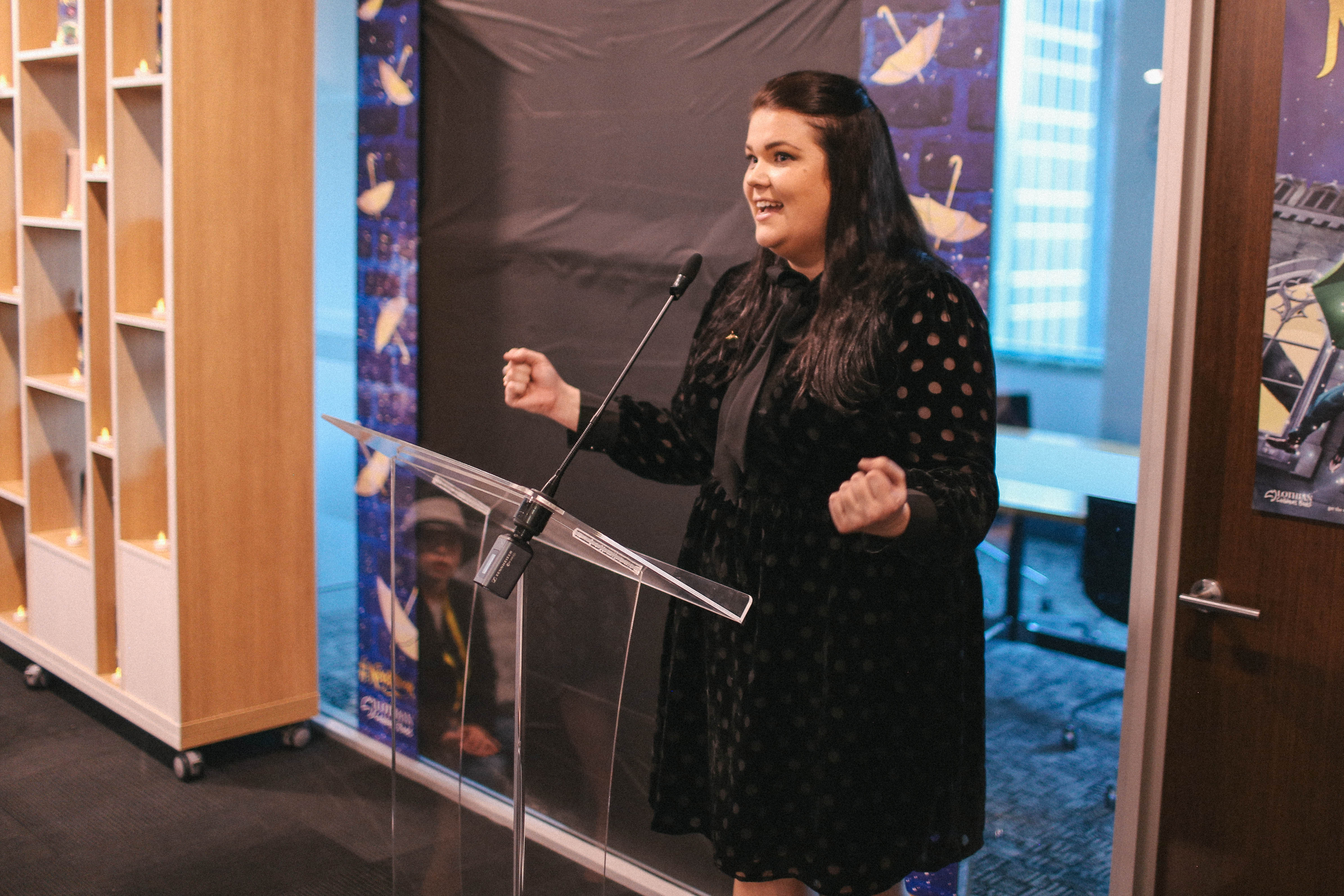 Over the last week or so, we’ve seen the most incredible response to Nevermoor, with readers discovering for themselves what all the fuss is about.  The media have been charmed by the delightful, funny and whip-smart Jessica Townsend, a young Australian writer about to be thrust on the world stage. 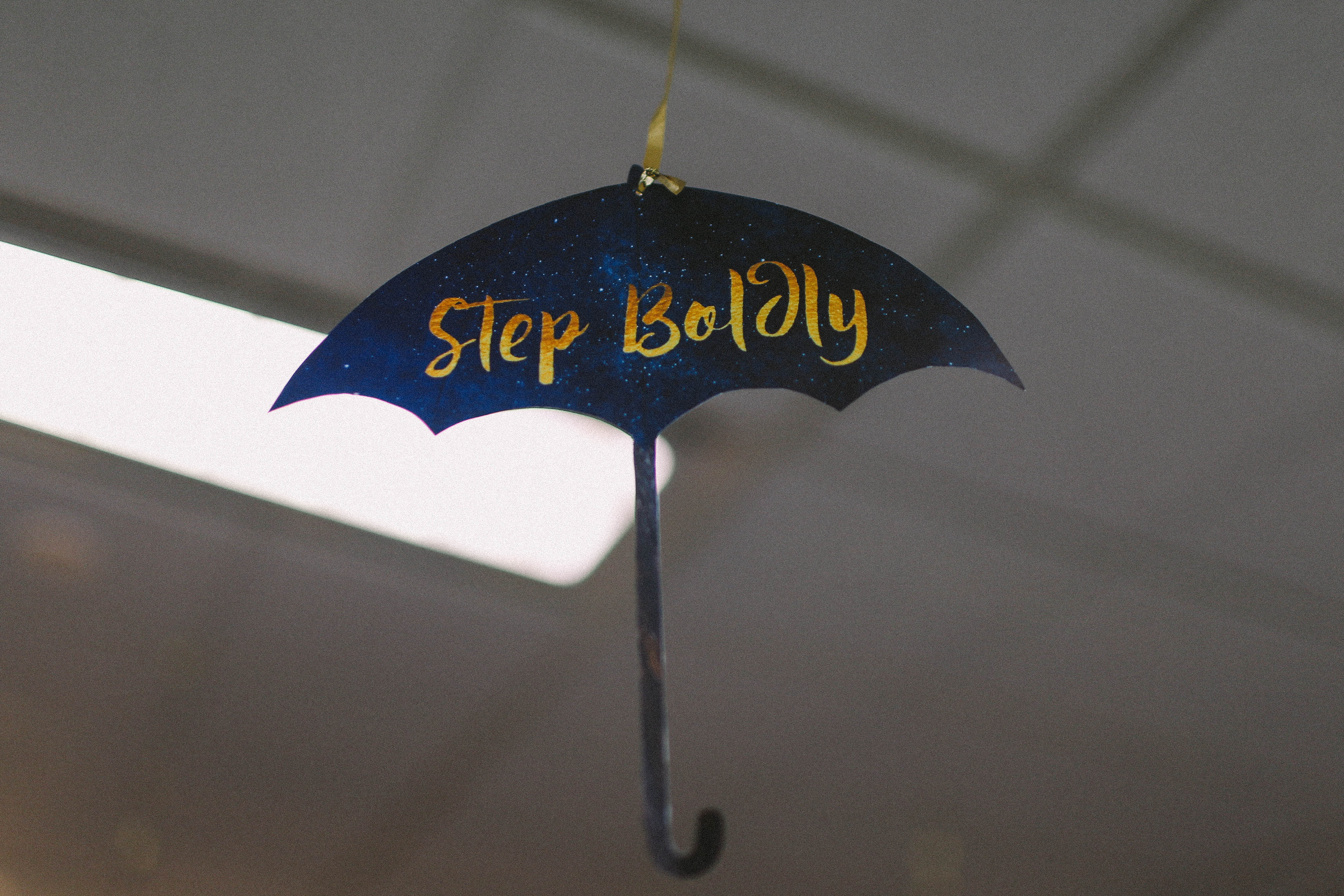 At Hachette, we would like to think of ourselves as the magical umbrella which enabled Jessica to ‘Step Boldly’ into her amazing new career as a published author. We wish her every success in what I know will be a career to watch.

Your chance to see Jessica Townsend on the Wundersmith Tour!

Meet Jessica Townsend as she celebrates the release of Wundersmith!

Nevermoor, Jessica's debut novel, is out today.Rights have sold in over 25 additional territories as well as film rights!

Everyone's got their go-to comfort food in winter, but if you're looking for something new here's big list of winter eating inspiration from the author of THE UPSIDE OF OVER, J.D. Barrett.