I’ve been reading or watching SFF for as long as I can remember (and, actually, longer: re-watching old episodes of Doctor Who, I’m able to pin-point newly-jogged memories precisely, virtually to the minute if I cared to work it out). As a result, I find the ‘SFF’ label strange – I grew up reading indiscriminately, pursuing a good story rather than any specific genre. Having said that, sci-fi engaged me in a way other stories didn’t. I think it was something to do with the scale of the settings – it unfettered my imagination. But this means I’ve read a lot of sci-fi and a lot of it will have affected me. So, here are five that definitely got my imagination going:

The Chrysalids by John Wyndham

It’s a toss-up between this and The Day of the Triffids, but this one just wins out because of the details of the larger world Wyndham creates. As a child, much of a novel’s impact on me depended on how it bled off the pages. Walking around London, yes, sure, I could imagine that some of the plants were Triffids, and that was vaguely troubling for about half a second . . . but I desperately wanted to be psychic. I wanted to be unified with a bunch of other people telepathically for many reasons: the excitement, the adventures, the (admittedly slightly unusual) companionship. And the world Wyndham draws is full of threats – danger that feels real, mostly because the darkest threat comes from the other humans. It’s expansive. And then at the end the world expands even more, leaving your imagination (or mine at least) running at a hundred miles an hour. 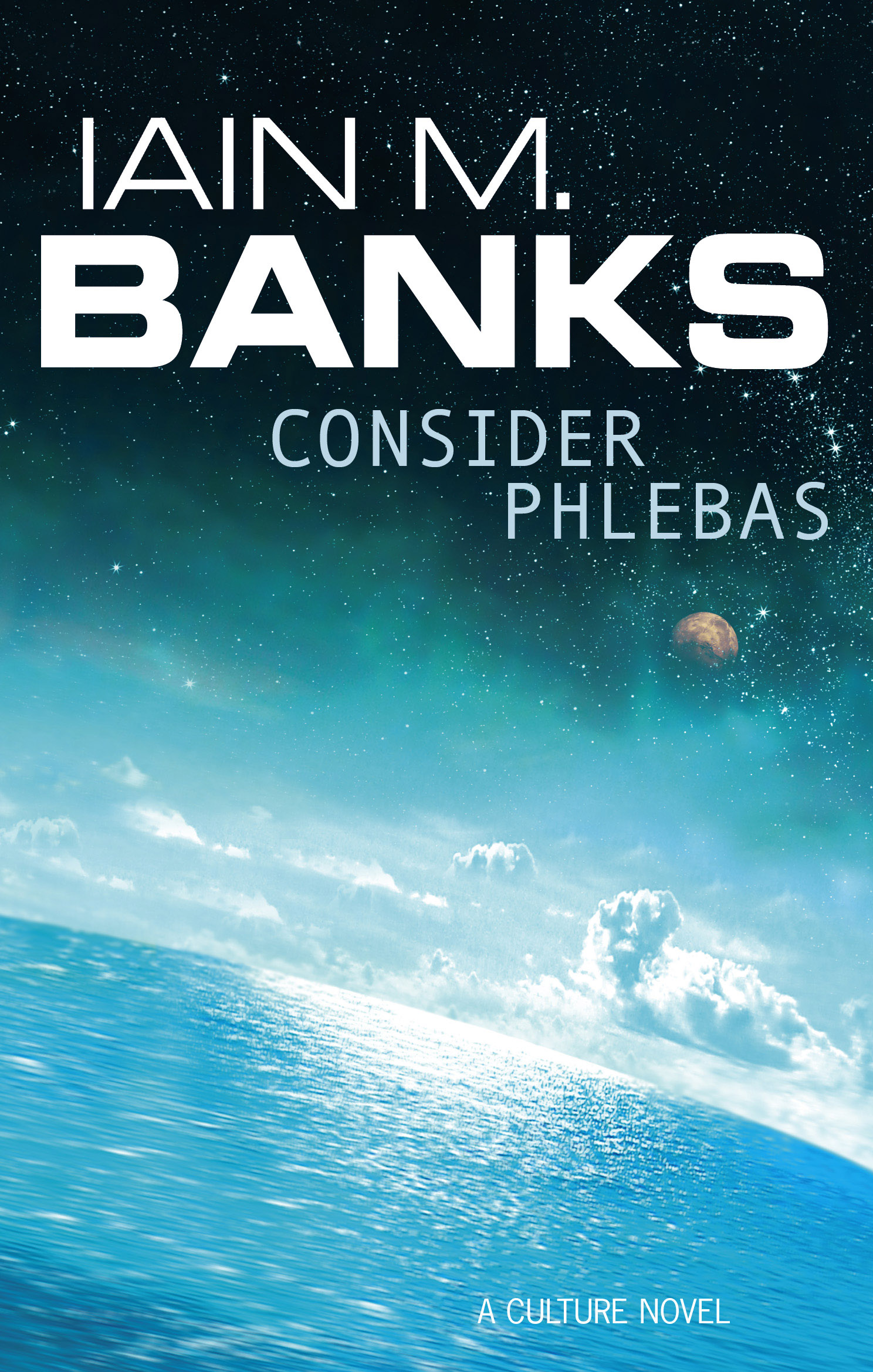 There are many of Banks’s books that could be here, and many are arguably more deserving, but this was the first of the Culture novels I read, so it demands its place for slamming that particular door in my brain wide open, if not kicking it down and trampling it to splinters. For the first time I really had a sense of the plots of people affecting things on a galactic scale. That new (to me) classification of ‘Space Opera’ seemed bizarre and fitting in equal measure. Spaceships! Guns! Aliens! And yet it was written with such detail it carried an authority that meant I supplicated to the adventure completely; didn’t pause to question my suspended disbelief for a second.

Again, is this the book of his that has affected me the most? Maybe not. Ghostwritten was fantastic and The Bone Clocks is in a league of its own. But, again, this was the first of his that I read and it exploded my preconceptions of what writers were ‘allowed’ to do – and also of where SFF sat on the bookshop shelves or, indeed, awards lists. (As I say, I find SFF labeling strange.) What I love about his writing is the gym session my brain gets to go on: it’s stretched and strengthened by these interlinking stories in different worlds, following so many characters. It nods at things that are bigger than the sum of its parts: raw fuel for a reader’s imagination. 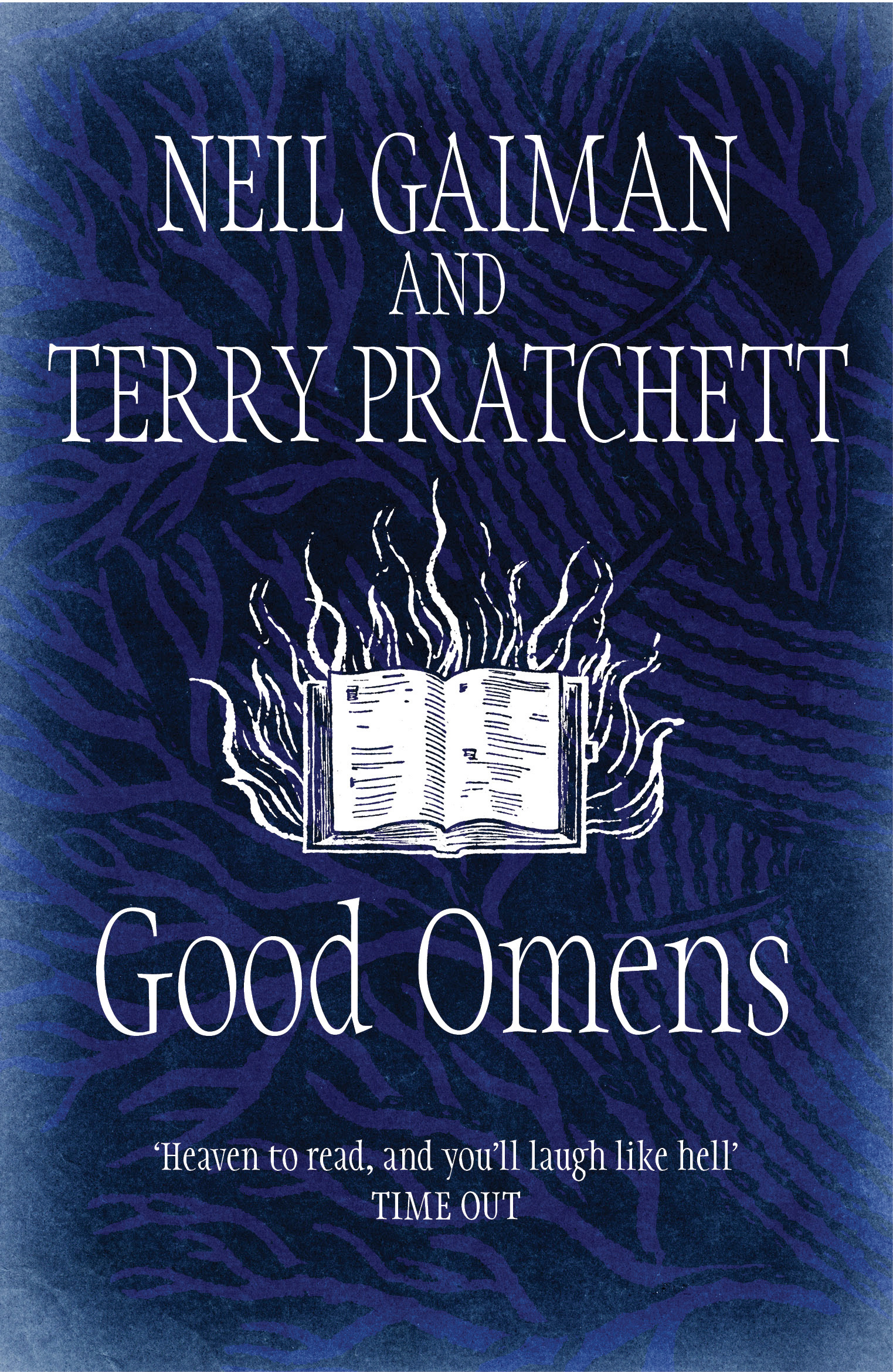 This is a cunning choice because I’m nearly out of my allocation of five and this gives me a double-whammy of two brilliant writers. Is it even SFF? Maybe that’s why I love it. You can believe (hope) these extraordinary characters are passing you in the ordinary street. Like Neverwhere or aspects of all of the Discworld series, you recognise shadows of yourself and the real world here. And it’s funny. And evil. And the evil in it is funny, which makes it more delicious. I re-read this novel a lot and it’s still a favourite of mine.?

This is a dark little indie film of a book, isn’t it? With a high budget. But it’s magnificent: a self-contained setting within which our characters pressure-cook, the situation showing how they bow under pressure. Of course, it’s also about how humanity bows under pressure: like the magnificent short Story of Your Life by Ted Chiang, on which the equally magnificent film Arrival is based, it questions how we humans behave as a society. It used to be that our societies were relatively small, but over the last two decades technology has, if not shrunk the world, expanded our society to encompass it. We face quite a lot of new ethical questions about how we want to be as a society over the coming years, many of which have been prefigured by the best SFF, like Rendezvous with Rama, like Story of Your Life, because of their intergalactic themes. We’re really not the be-all and the end-all.