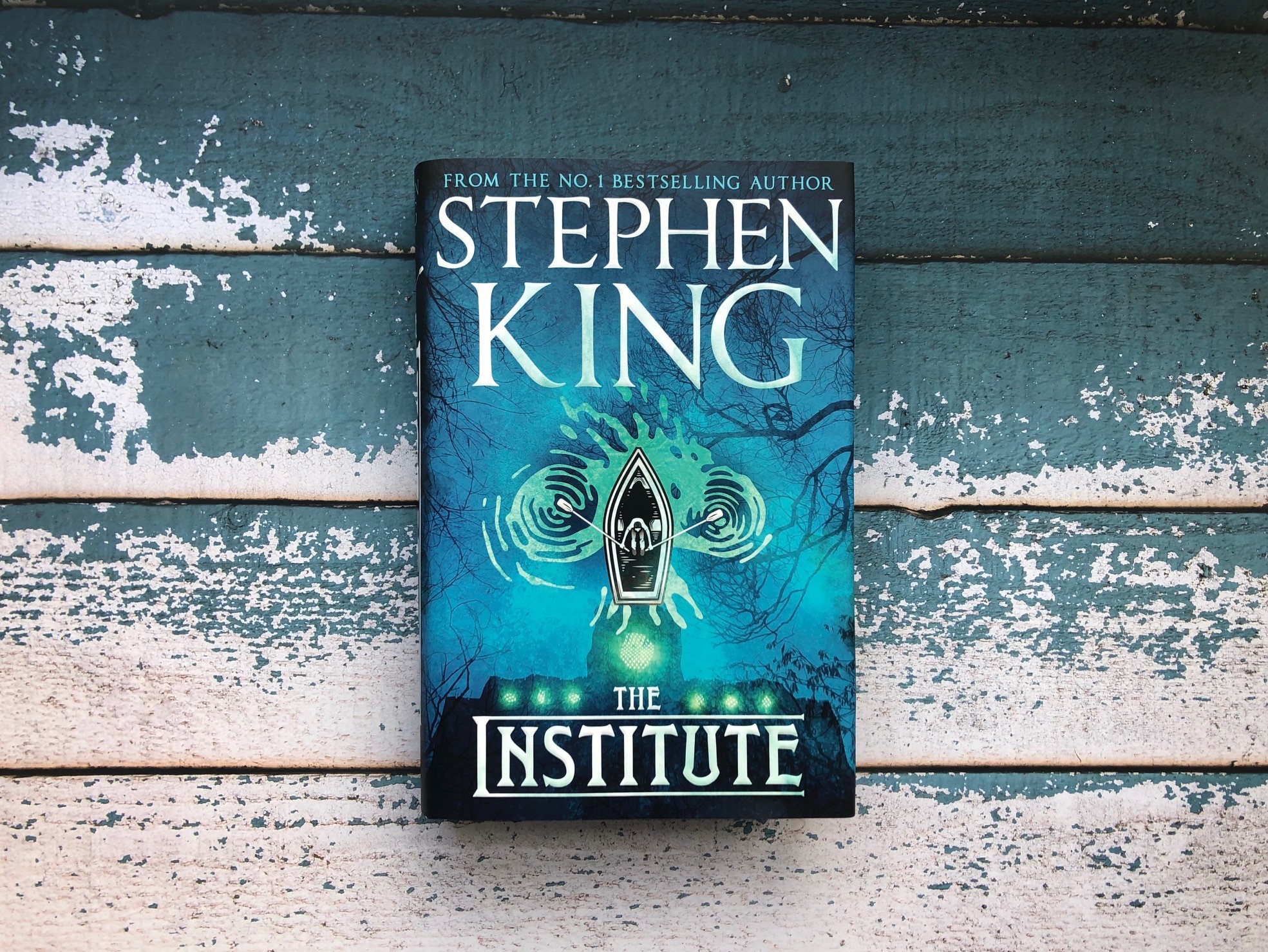 Outside the door of the Institute’s canteen and TV lounge area, Kalisha put an arm around Luke’s shoulders and pulled him close to her   . . . ‘Talk about anything you want, only don’t say anything about Maureen, okay? We think they only listen sometimes, but it’s better to be careful. I don’t want to get her in trouble.’

Maureen, okay, the housekeeping lady, but who were they? Luke had never felt so lost, not even as a four-year-old, when he had gotten separated from his mother for fifteen endless minutes in the Mall of America.

Meanwhile, just as Kalisha had predicted, the bugs found him. Little black ones that circled his head in clouds.

Most of the playground was surfaced in fine gravel. The hoop area, where the kid named George continued to shoot baskets, was hot-topped, and the trampoline was surrounded with some kind of spongy stuff to cushion the fall if someone jumped wrong and went boinking off the side. There was a shuffleboard court, a badminton set-up, a ropes course, and a cluster of brightly colored cylinders that little kids could assemble into a tunnel – not that there were any kids here little enough to use it. There were also swings, teeter-totters, and a slide. A long green cabinet flanked by picnic tables was marked with signs reading GAMES AND EQUIPMENT and PLEASE RETURN WHAT YOU TOOK OUT.

The playground was surrounded by a chainlink fence at least ten feet high, and Luke saw cameras peering down at two of the corners. They were dusty, as if they hadn’t been cleaned in awhile. Beyond the fence there was nothing but forest, mostly pines. Judging by their thickness, Luke put their age at eighty years, give or take. The formula – given in Trees of North America, which he had read one Saturday afternoon when he was ten or so – was pretty simple. There was no need to read the rings. You just estimated the circumference of one of the trees, divided by pi to get the diameter, then multiplied by the average growth factor for North American pines, which was 4.5. Easy enough to figure, and so was the corollary deduction: these trees hadn’t been logged for quite a long time, maybe a couple of generations. Whatever the Institute was, it was in the middle of an old-growth forest, which meant in the middle of nowhere. As for the playground itself, his first thought was that if there was ever a prison exercise yard for kids between the ages of six and sixteen, it would look exactly like this.

The girl – Iris – saw them and waved. She double-bounced on the trampoline, her ponytail flying, then took a final leap off the side and landed on the springy stuff with her legs spread and her knees flexed. ‘Sha! Who you got there?’

‘This is Luke Ellis,’ Kalisha said. ‘New this morning.’

This extract may not be reproduced without prior permission of Hachette Australia. © Stephen King

Hachette Australia will release The Institute on 10 September 2019.

Pre-order your copy now from: