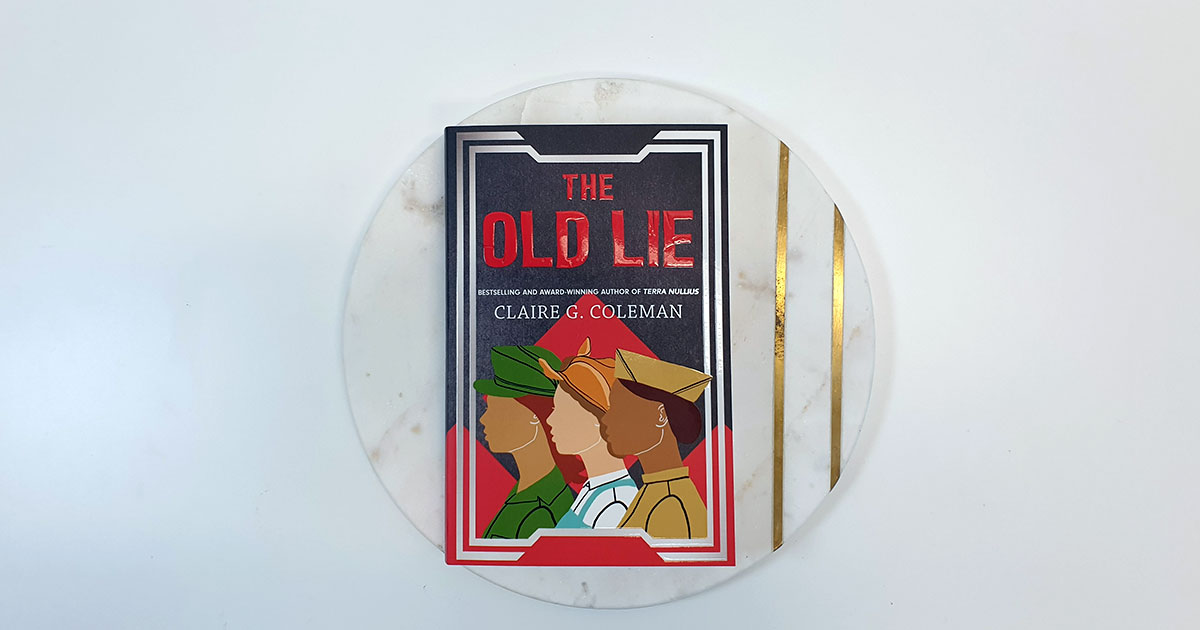 THE CITY OF Melbourne was sweltering under a damp, oppressive forty-six degrees centigrade, the sweat-enveloped citizens cocooned in air-conditioned rooms, escaping to others when the air-con in their offices failed. The streets were mostly empty of pedestrians; even the homeless were indoors, hiding in the shopping centres which were showing unexpected mercy and letting them stay. Drivers stared out at a white-hot world from their climate-controlled cars.

The ‘whoomph’ could be heard in every corner of the city – in the forest of grey stone they called the central business district it blew out windows letting in the heat, and popped eardrums, protecting those victims from the sound of screaming, even their own. The flash had been bright enough to turn night into day though few noticed in the heat and light of the daytime city, wrapped as it was in the throes of global warming. Then, for those who could still hear, came the sound of sirens, echoing through the man-made canyons, approaching from everywhere and converging on the west end.

Those in surrounding buildings evacuated into the heat – receiving as they did a view of the Department of Births, Deaths and Marriages afire, the flames shooting up as high as the surrounding skyscrapers, the vortex the heat created throwing burning paper and sparks into the sky, there to settle on the city, on the people. People scattered to the nearest climate-controlled safety as firefighters came from all around the city and pumped water on the fire but the flames would not die.

Passers-by, people watching the inferno from their windows, spoke of how lucky it was that nobody worked there any more, well, almost nobody, only a couple of guards and an archivist or two, protecting the paper from mould and insects; there was paper in that building from all the state’s bureaucracies, backups stored in case digital copies were lost. Despite advances in technology, data rot had been discovered to be inevitable, a paper backup was a vital precaution.

Four days later, when the fire had burned itself out, the pavement was buckled around the building, the road melted by the heat, the façade of the building, already ancient for that young city, was crumbling and threatening to fall. Debris, turned into shrapnel by what had been more of an explosion, a string of explosions, than a fire, had embedded itself in the surrounding buildings, not one of which still had windows. Investigators entered the mess, but there was not much left to investigate, not much that was not burned to ash or cinders, broken or fallen. The building, full of records that nobody needed, was gutted and nearly completely destroyed. After weeks of the wounded city holding its collective breath for news of what had happened, an arson specialist devised a theory; it was mad, ludicrous, too crazy to believe, but it was the best available. All the investigators, the journalists, the citizens latched onto it as a lifeline – better to announce a half-crazed, half-baked, ludicrously implausible theory than say they knew nothing. The attack, they knew it must have been an attack, was as spectacular as it was old-school, as brilliant as it was mind-bogglingly meticulous.

People could not even imagine the sort of mind that could think of it.

It must have taken years, some said a decade or more, to set up and execute. Every day, day after day, one of the archivists or one of the guards, more than one person, surely it must have been more than one. Page by page, sheet by sheet, book by book, the paper in the building had been turned into nitrocellulose, flash paper. One of the guards, or the archivists, whose carbonised bones had probably turned to ash then to vapour in the heat of the explosion, had spent countless days turning the entire contents of the building into a bomb.

Fear then a desperate, dangerous paranoia swept the city. How was this possible? Who could have done this? Why would anyone do this? People spied on people, reported their friends for suspicious behaviour. The surprising, impossible nature of the attack turned everything into a reporting matter, anything could be another attack. Trust melted and dissolved in the heat.