As inmates we have a lot of reading time on our hands. We’ve picked five books that need to be on your radar in early 2019. What’s going to be at the top of your reading pile? 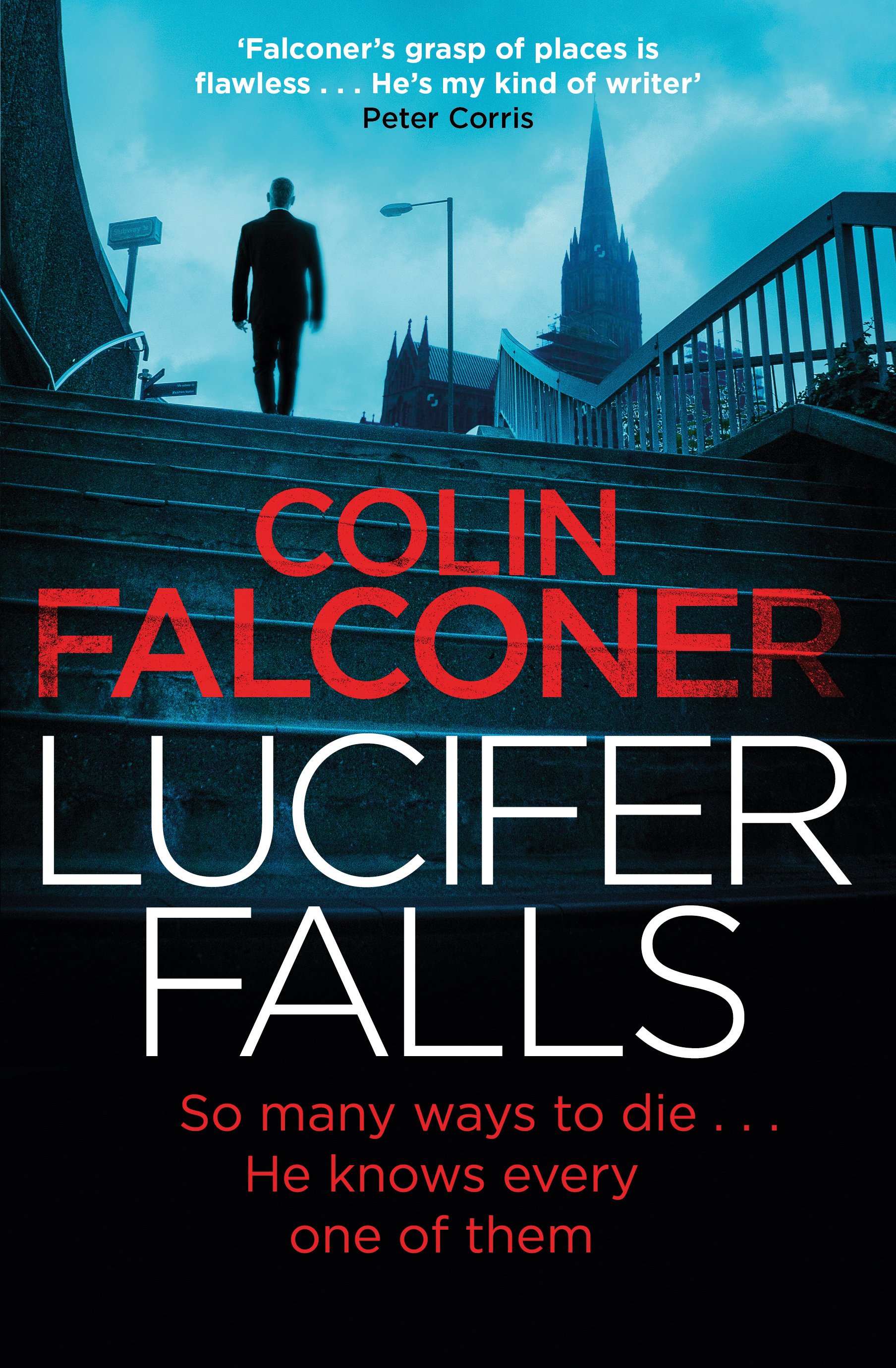 It’s no secret that Australian crime fiction has enjoyed a rather sizeable resurgence in recent years thanks to the huge success of authors like Jane Harper and Christian White. Get ready to meet your new favourite Australian crime author in 2019… Colin Falconer! Colin’s new novel Lucifer Falls is hitting shelves in that beautiful time between Christmas and New Year’s Eve when you can take a break from the festive season and enjoy some quiet time with a good book. Lucifer Falls is the first book in a new series featuring two brilliant detectives: Charlie George and Clare Reeves. In this book, their first outing, they are working to solve a series of increasingly grisly crimes as a killer stalks the snowy streets of London in December. The pace of this story will leave you breathless and it’s easy to see why Colin is a best-seller all over the world. His writing is compelling and brilliant; not a single word feels out of place. Devour this one in a single sitting! 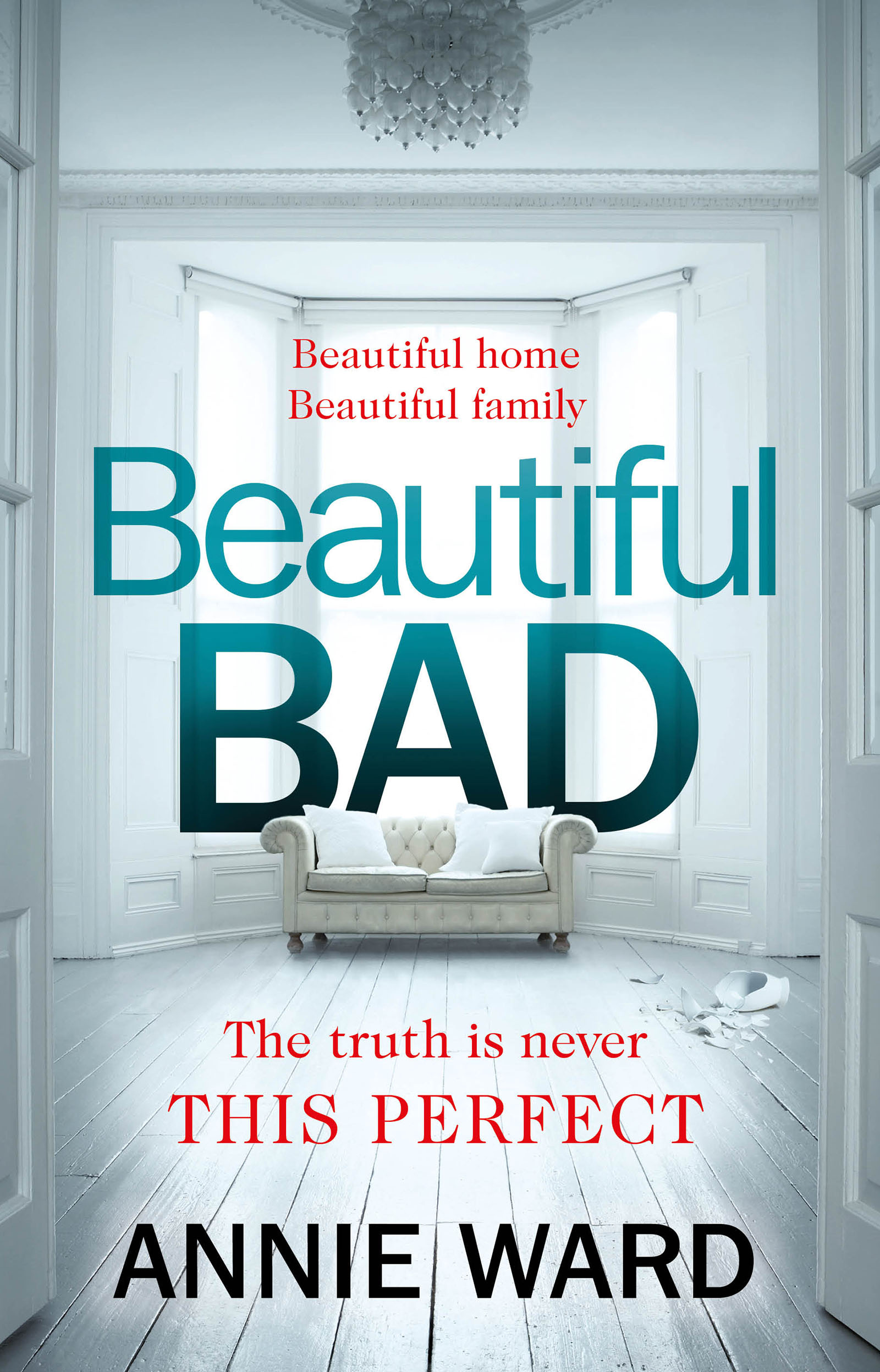 The chapter headings of Beautiful Bad indicate at what time that chapter refers to. So the first chapter is called Twelve Weeks Before, the second is Day of the Killing and the third is 10 Weeks Before. You are also giving the backstory from 2001.

So Maddie’s life seems perfect, she is married to the love of her life, she has a son she cherishes and lives in a beautiful house. Or so it seems. As the story unravels you can see that Ian, the love of her life, is a damaged soul. He served in the military and is a civilian contractor who sees the worst that humanity can inflict on each other. He is quick to anger and is paranoid about everything.

Most of the story is from Maddie’s perspective, with a few chapters from Ian’s perspective, and a few from the first officer on the scene on the day of the murder Diane. As the story progresses you start to question the ‘realities’ that have been building. Is Ian as bad as he is being made out to be? Is the sequence of events outlined on the day of the murder how it really went down?

This book is full of secrets and misdirection. It's about the ‘truth’ but from one perspective. What really happened on the fateful day of the murder? It was gripping with lots of twists and turns.  It would appeal to those who loved Gone Girl, Girl on a Train and Girl Before. But without the Girl in the title.

Something terrible has happened back in Evie’s home town of Melbourne. Something so terrible that she is hiding out in a remote cabin with a man called Jim. Or is she being held captive? If only Evie could piece together her memories, maybe she could find the truth.

J. P. Pomare’s debut thriller, Call Me Evie, is an engrossing debut from a new Australian talent. This book has all the twists and turns of a seasoned psychological thriller, coupled with some truly gorgeous descriptions of the remote New Zealand coastal town of Maketu. Filled with threatening locals, friends with questionable motives and a mysterious man in black, this book had me guessing until the very end (something that is hard to do in this age of bluffs, double bluffs and double double bluffs). A great read that will keep you up into the early hours of the morning. 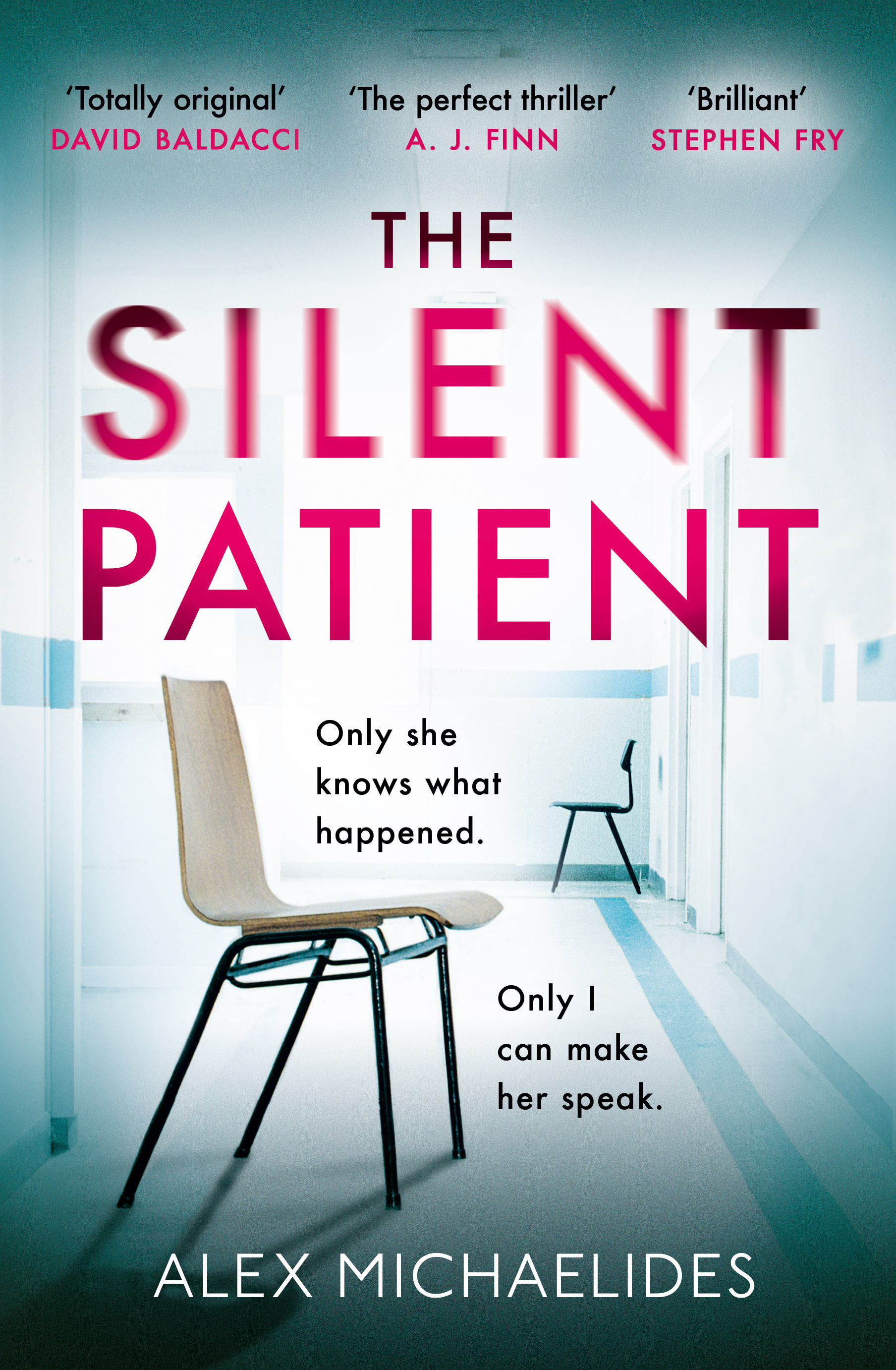 Five Gunshots. Six Years of silence. What are her first words?
Alicia Berenson has not uttered a word since she shot her husband dead six years ago. Forensic psychotherapist Theo Faber is convinced he can get Alicia to speak and finally discover why she pulled the trigger on that fateful night. But if she speaks, will he want to hear the truth?
Alex Michaelides has delivered a terrific twisted thriller. It’s a global hit in the making – rights have been sold to 40 territories and the producers of The Departed and Moonlight have bought film rights. Lee Child describes it as ‘smart, sophisticated storytelling’ and David Baldacci says its ‘a totally original, spellbinding psychological mystery’. You’ll be hooked, you’ll be intrigued and trust me, you’ll definitely be reading it in 2019. 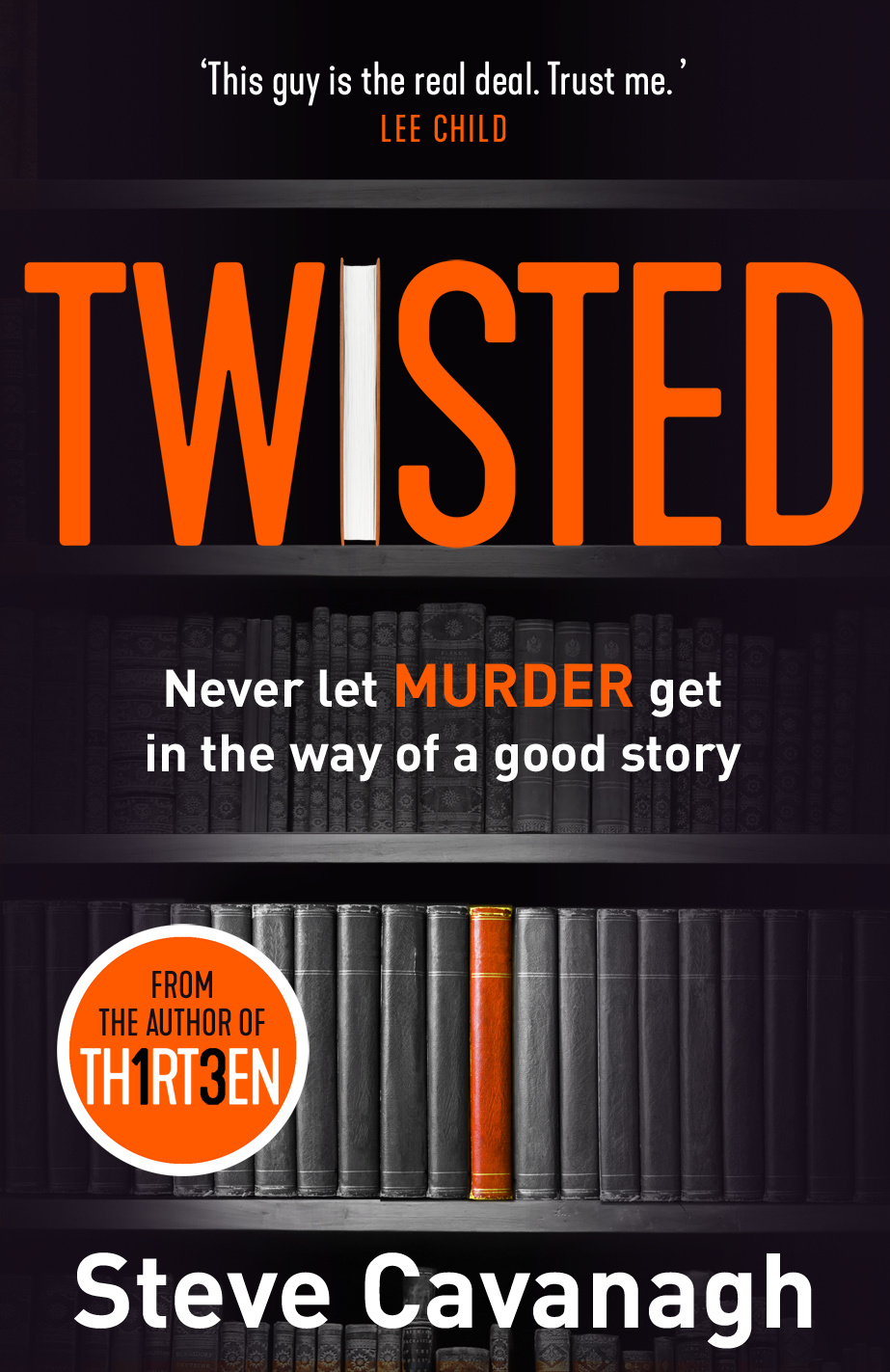 Before you read this book you need to know a few things:

1. The police are looking to charge the author with murder.

2. No one knows who JT LeBeau is or how they did it.

3. If you're in this story, you're already dead.

As soon as you pick up Twisted by 'JT LeBeau' you soon realise this isn't any other thriller. The book starts with an author's note that reads 'This will be my last book. I won't write another. The reasons should be clear by the time you come to the end of this story.' Reading this book is different from any other reading experience because you become part of the murders. It's also very hard to describe this book without spoiling all of its awesome twists and turns. This new standalone from Steve Cavanagh is perfect for old and new fans!

Head of Marketing Communications. If I could have a drink with any author I’d pick Agatha Christie, she’d make the most interesting character in a novel. I read every acknowledgements page of any book – what a wonderful way to be acknowledged in someone else’s life.

The one item you can’t go to the beach without

We’ve picked a book for any mood, so browse the list, buy your top pick and pop it straight in your beach bag. Happy reading!

A Letter from Erin Kelly, author of HE SAID/SHE SAID

Erin Kelly discusses why her new book HE SAID/SHE SAID is the most important story she's ever told.