The one item you can’t go to the beach without

Summer months mean long, lazy beach days and a chance to switch off. We all know sunscreen and a towel are two essential items for your beach bag and there’s no doubt that the third item should be a book. Did you know that reading reduces stress by  68%? An hour of reading relieves stress more quickly than listening to music, going for a walk or having a cup of tea, and that stat doesn’t even include reading at the beach which basically means a book + beach = the most relaxed you’ll ever be.

We’ve picked a book for any mood, so browse the list, buy your top pick and pop it straight in your beach bag. Happy reading!

The one that’s quick but packs a thrilling punch Think The Woman in the Window by A.J. Finn meets Lullaby by Leila Slimani. This small but powerful novel examines how grief and heartbreak can manifest into unhealthy obsessions with one’s seemingly-perfect neighbours.

The one that’s going to be a summer reading hit

Call Me Evie by J.P. Pomare

Set in the isolated New Zealand beach town of Maketu, J.P. Pomare’s debut is a complex and layered thriller with enough twists and turns to keep the pages practically turning themselves. Be a trailblazer and read it before you hear about it all year!

The ones that got away

While one can never have too many books, each year an overwhelming number of books are published. It’s totally fair that you’ll miss a few. 2017’s The Girl Before and Friend Request are both psychological thrillers of the highest order and are worthy additions to your summer reading stacks.

The one series to binge read

The Cormoran Strike series by Robert Galbraith (J.K. Rowling’s alter-ego) is a much-loved series in the office and is perfect for utter escapism over the summer months. Start with The Cuckoo’s Calling to get acquainted with private investigator Cormoran Strike and his astute, intelligent office assistant Robin. Follow the pair’s adventures in The Silkworm, Career of Evil, and Lethal White as they solve even the most seemingly unsolvable cases in London.

The one to read before you watch the TV series

The Outsider by Stephen King

It was widely regarded as one of the best crime novels of 2018 and HBO is already adapting it with Ben Mendelsohn slated to star. We don’t know when the TV show is coming, but this sensational novel is absolutely one to read first. You’ll thank us later.

The ones from superb home-grown Australian talent

The Secrets She Keeps by Michael Robotham, Wimmera by Mark Brandi, or The Nowhere Child by Christian White

You can’t get much better than this hat trick of Aussie crime fiction superstars. All three novels have won major literary awards in Australia and cover very different subject matter, so we definitely won’t judge you if you add all three to your summer reading stack.

The one that’s best for a pool-side read It’s true that John Grisham is best known for his legal thrillers, but Camino Island is a fun departure from that world and we think it’s a perfect summer read. In it, the five manuscripts of F Scott Fitzgerald’s novels, valued at $25 million, are stolen from a vault located deep beneath Princeton University. The manuscripts and the thieves that stole them disappear without a trace, but when tentative links are made between the manuscripts and a book dealer in Florida, a struggling writer tries to crack the case.

The Downton Abbey comparison is cheeky here because Jessica Fellowes wrote five official companion books to the series, but truly you can’t go past this glittering, sumptuous period mystery. It’s even based on a real unsolved crime, and there’s a sequel called Bright Young Dead. What more could you want?

The ones that adds a bit of heat to your mysteries

The Obsession and Come Sundown by Nora Roberts

It’s no secret that one of our inmates here at Maximum Sentence is a huge Nora Roberts fan, and a summer reading list wouldn’t be complete without one of her romantic suspense novels. There are plenty to choose from, but The Obsession and Come Sundown are two of the very best. Nora has nailed the perfect romantic suspense recipe: a strong female lead + a handsome man who definitely doesn’t save her + a chilling mystery = pure enjoyment. 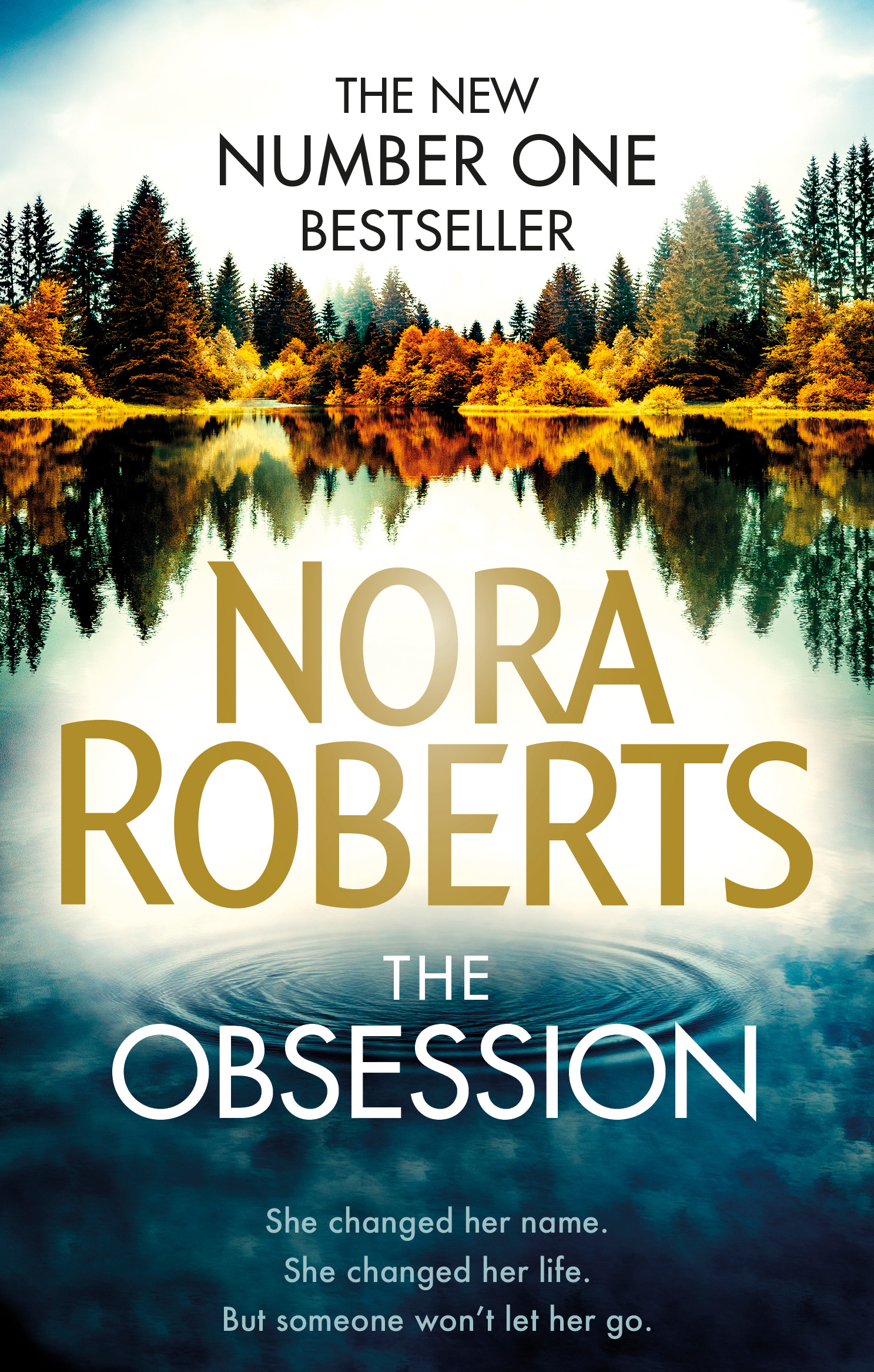 Wearer of multiple hats at Hachette Australia, most importantly that of resident crime queen and lover of books that thrill me and chill me. I never met an unreliable narrator I didn’t like.

As inmates we have a lot of reading time on our hands. We’ve picked five books that need to be on your radar in early 2019. What’s going to be at the top of your reading pile?