The Realm Recommends: Books for Christmas

My sister isn’t super in love with fantasy, but when she gets into it, epic fantasy is her jam; The Passage, Otori, Lord of the Rings; she’s devoured them! As an actor and a playwright, diverse stories are very important to her. So knowing all this makes my job as gift giver incredibly easy! There’s just no way I could look past The Fifth Season, from multi-award winning author N.K. Jemisin.  The first chapter in the Broken Earth trilogy, there’s superpowers, gender and class politics and best of all – the world is coming to an end . . . again!
Tom

My Dad is the best kind of dad: we played Duke Nukem and watched Star Trek and to this day his childhood copies of LOTR sit – stolen, never to be returned – on my bookshelf. The Stand is one of my favourite dystopian novels, and I want to share with him something I love, because he was the one who taught me how to love it.
Sophie 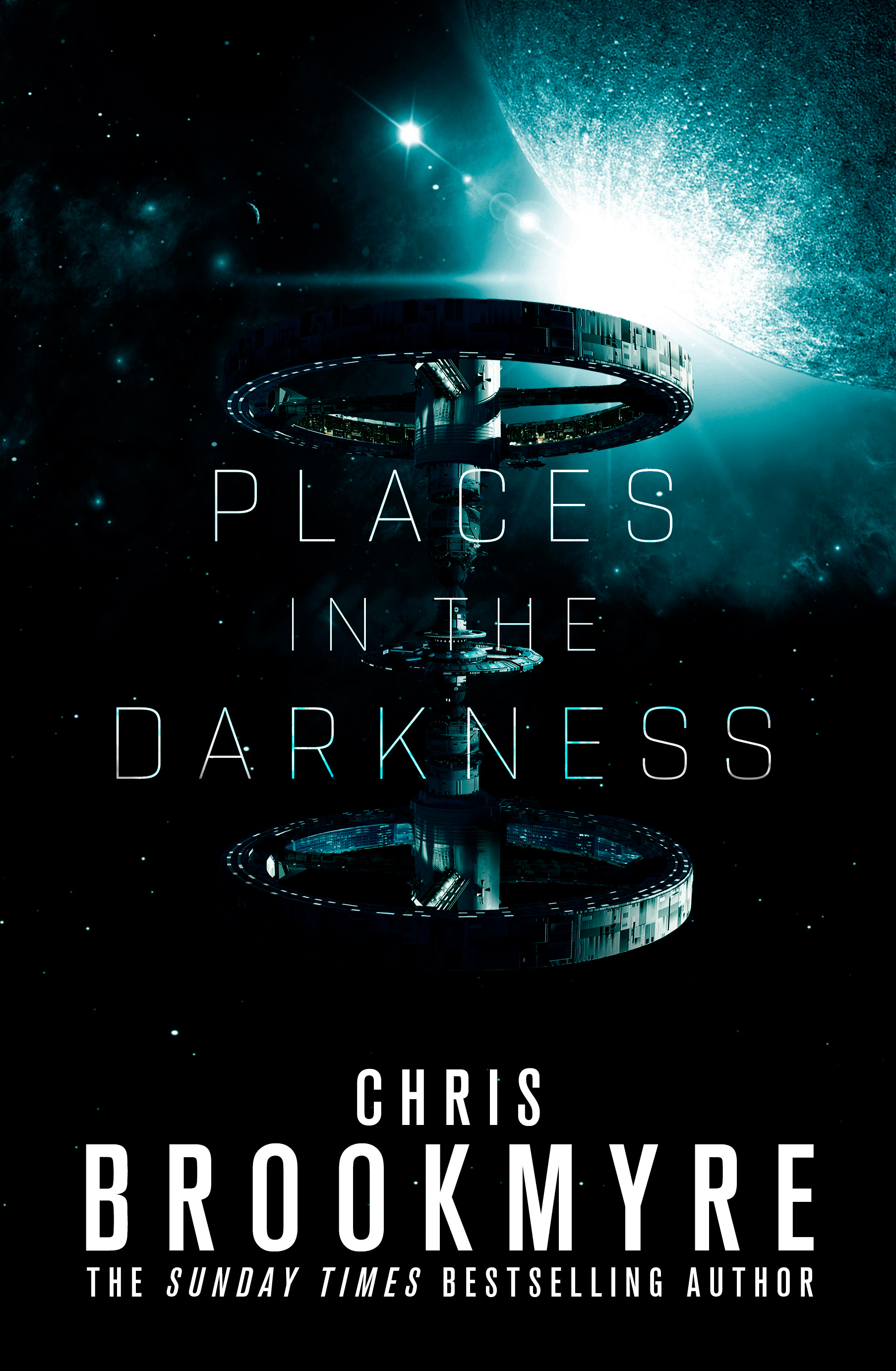 My brother is a big crime fan but hasn't found the right sci-fi novel to whet his appetite. I feel that Places in the Darkness is the perfect gateway drug into it for him, written by award-winning crime novelist Christopher Brookmyre but very much a novel of science fiction. Dead bodies, outer space, mismatched investigators and a curious cast of characters, this is a winner.
Andrew 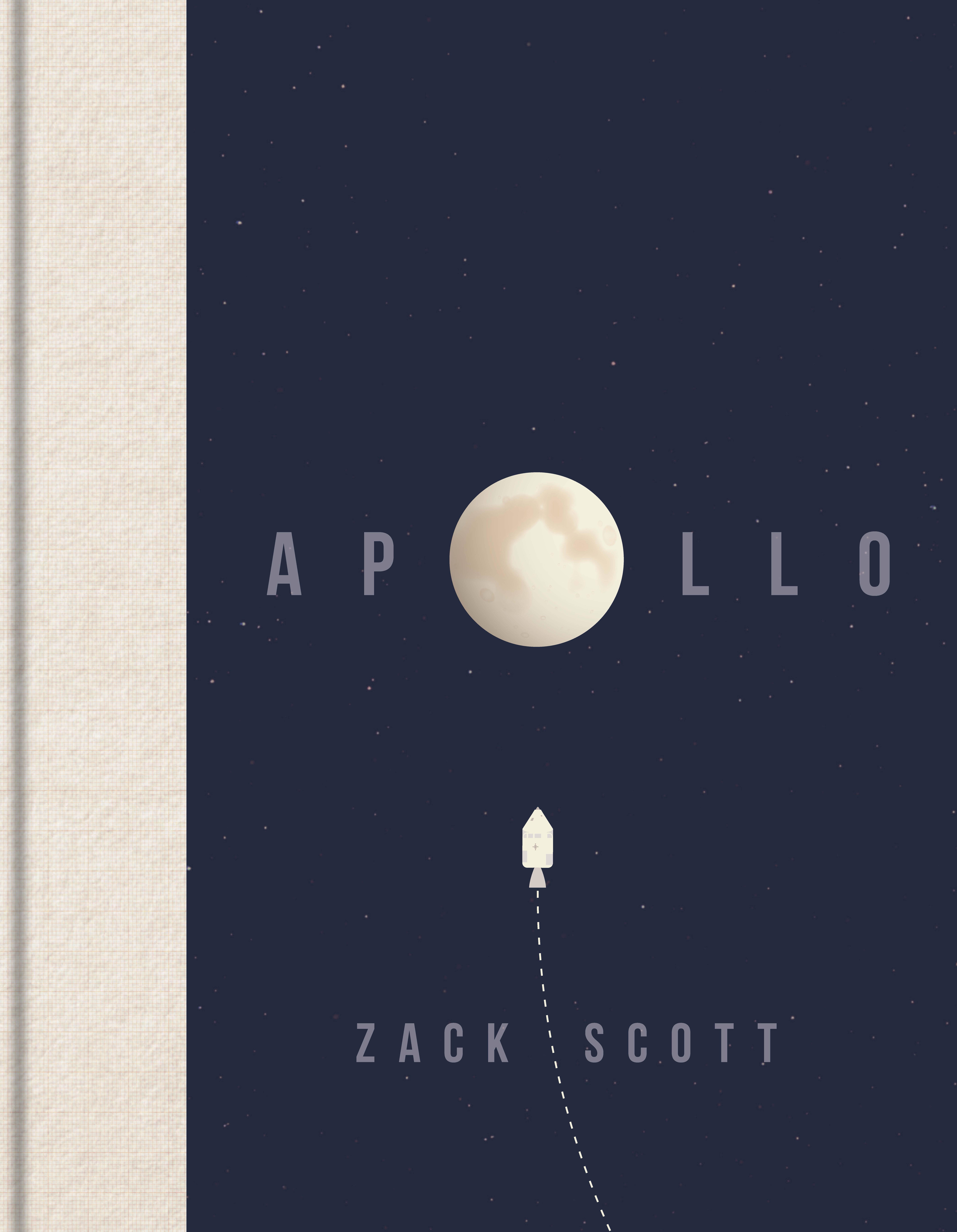 My husband will love this beautiful book on the Apollo Space Missions.  He is not a big reader of fiction, but, he can explore the iconic Apollo space missions and moon landings through these stunning infographics and data visualisations.  If you like space, this book is for you!
Chris 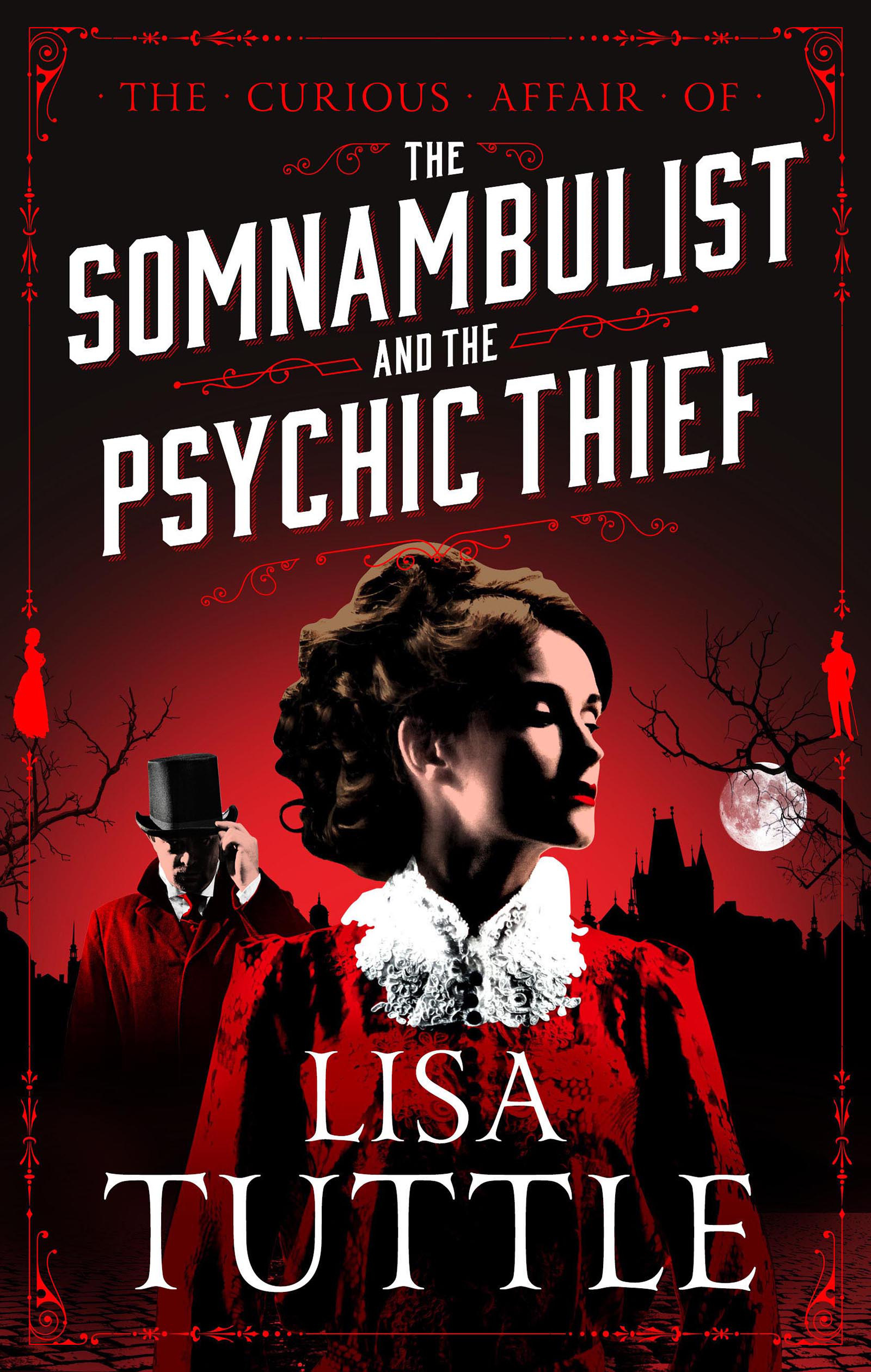 The Somnambulist and the Psychic Thief is an entertaining and fun Victorian/Holmes-esque adventure, and so it’s ideal for my aunt who also happens to be a big fan of BBC’s Sherlock! It’s the perfect book to get lost in over the Christmas break, and I’m sure she’ll fall in love with crime-fighting duo Jesperson and Lane just as I have. Full of wit with a sideline in the supernatural, Lisa Tuttle gets the Jesperson and Lane series off to a cracking start. Plus, Lisa’s fans include G.R.R. Martin and Neil Gaiman – what better recommendation is there?!
Amy

My son was a bit of a reluctant reader when he was younger so I started to bring him home graphic novels. He quickly went from reluctant reader to an avid reader. Waking Fire by Anthony Ryan is epic fantasy with dragons, magic & assassins. It has it all so I couldn't think of a better book to give my Son for Christmas.
Sean 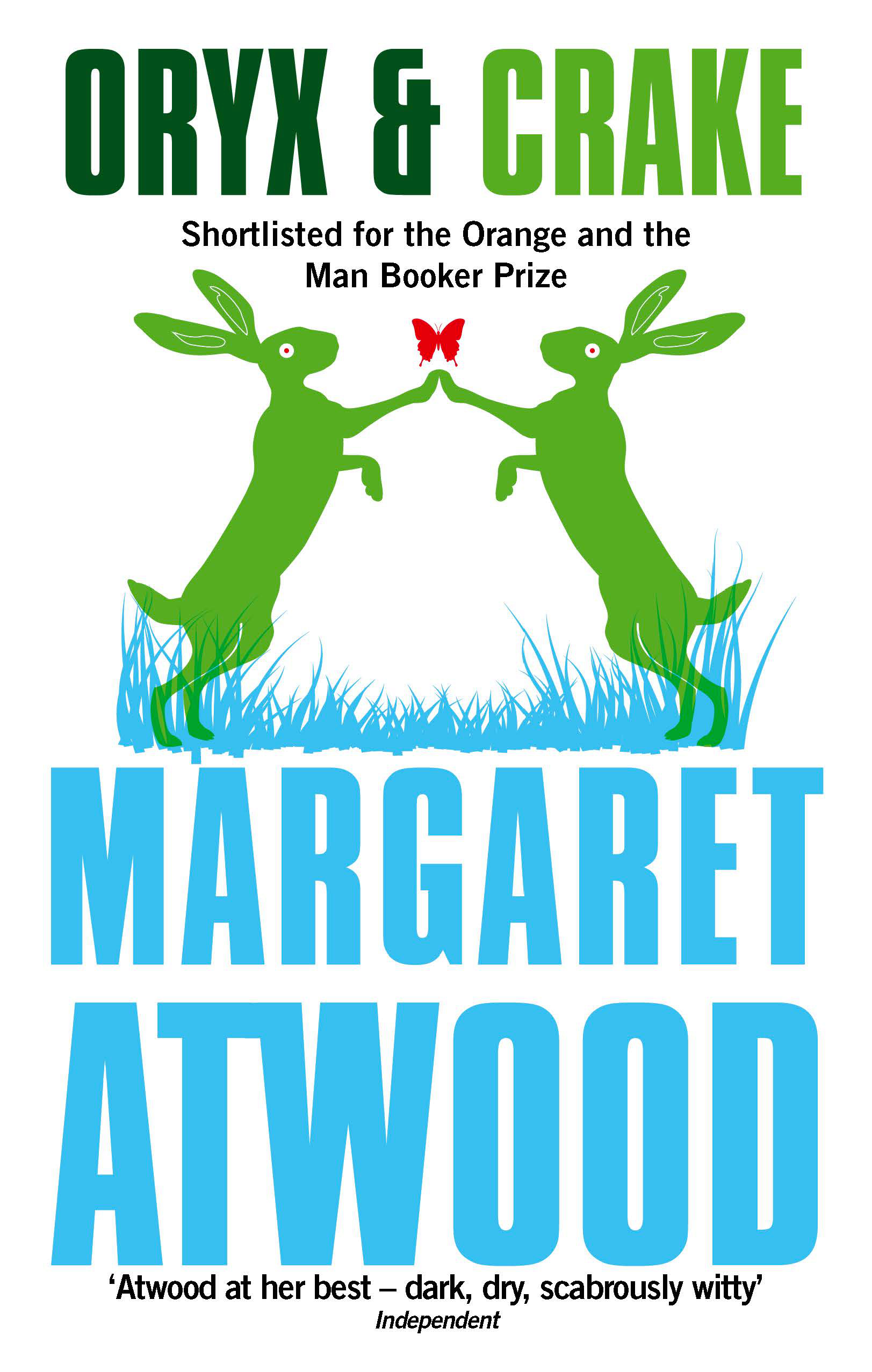 As someone who is interested in the way our world is headed on every different level, the strange story of an outlandish but not-so-distant world left devastated by ecological and scientific disaster reminds me of the scary possibilities our future holds. Margaret Atwood writes this story with the magnificent intelligence and dark humour she is known for. As an individual who is concerned with similar issues as me and loves fantastic writing, I would gift this story to my partner in a heartbeat and I know he would love it as much as I did.
Lou

This is the most kick ass Stephen King I have read in AGES and it will be perfect for my nephew whose working on a cruise ship, and who loves a big sci-fi/ fantasy read. With Sleeping Beauties you get a heroine who calls it as it is, fake news and gun toting idiots and this book will create new King fans and satisfy all existing ones. Just don’t wake the women!
Suzy