The Twelve Torsos of #blissmas: a definitive ranking

Over on the Books with Heart Facebook page, we polled your favourite torsos from our Twelve Torsos of Christmas campaign. Heartie Stacey has tallied every vote, so read on for the countdown to the best bod of #blissmas!

Kicking things off, this cowboy’s shirted bod did not set your hearts on fire, so in last place on our best bod of #blissmas is HOT COWBOY NIGHTS. (Some Hearties are thoroughly unsurprised by this, but I am all for a man in a white singlet. Sue me.) 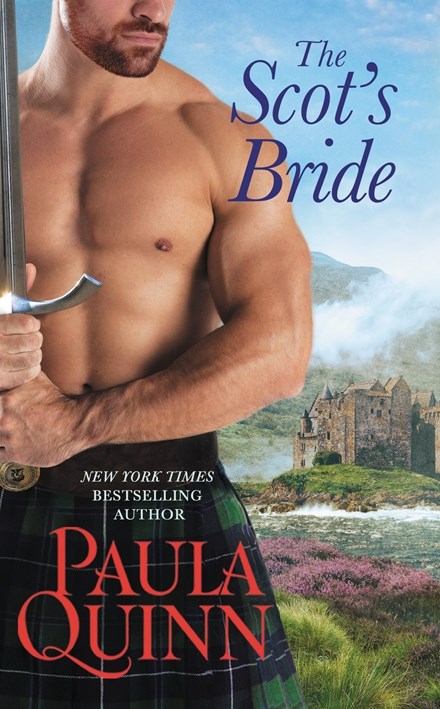 We were definitely surprised by this though! Perhaps he’s no Jamie Fraser, but not even his sword got your attention. Sitting in eleventh spot is THE SCOT’S BRIDE by Paula Quinn. 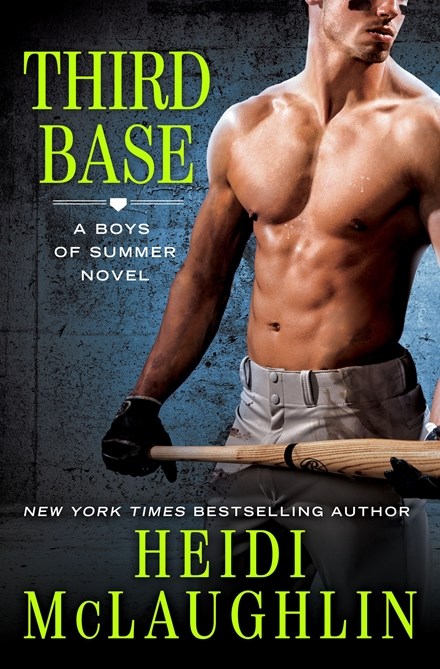 Okay let’s be real, THIRD BASE isn’t quite a home run, but still made it into your Top 10 Torsos! 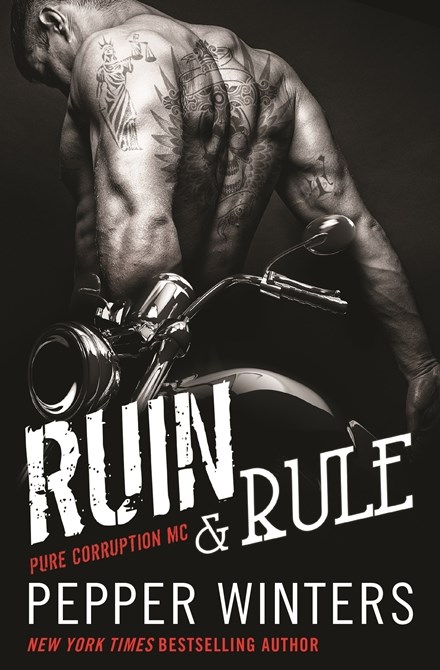 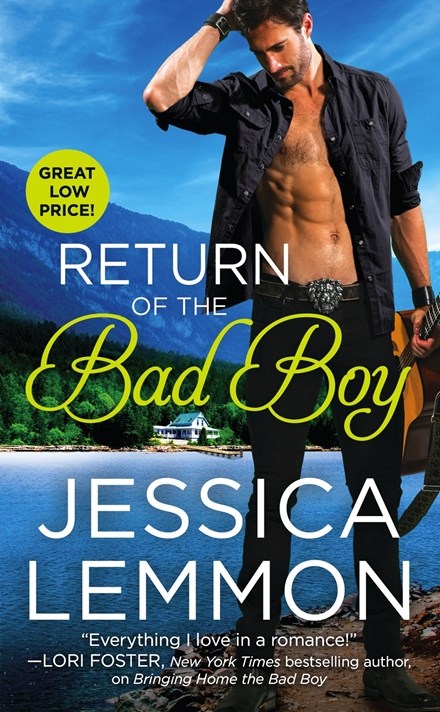 This guitar-wielding rockstar caught your attention, but lost his round by one vote! Coming in at number eight is THE RETURN OF THE BAD BOY. 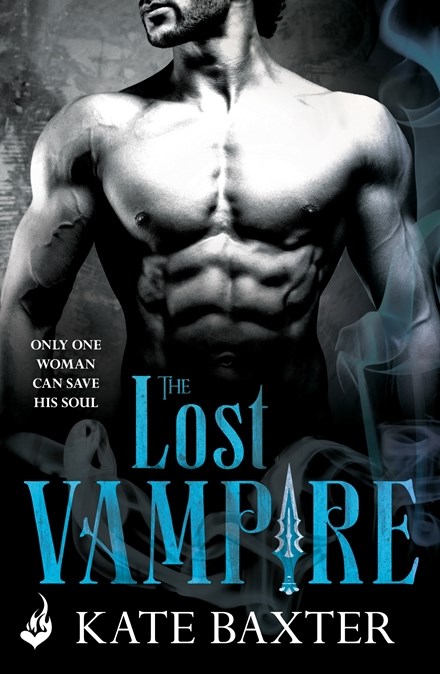 Taking out seventh place, THE LOST VAMPIRE is so ripped we’re starting to think he might be photoshopped…

You didn’t DARE TO RUN from this reformed crim or his A+ body art (don’t @ me, that was cringe at its finest), and he’s made it to spot number six.

We thought this naughty Christmas gift might take out top place, but your votes got UNWRAPPED to the Top 5, so we’re not too mad at you.

These post-apocalyptic outlaw abs got us like whoa. In fourth place in our torso poll, Elle Kennedy’s CLAIMED. 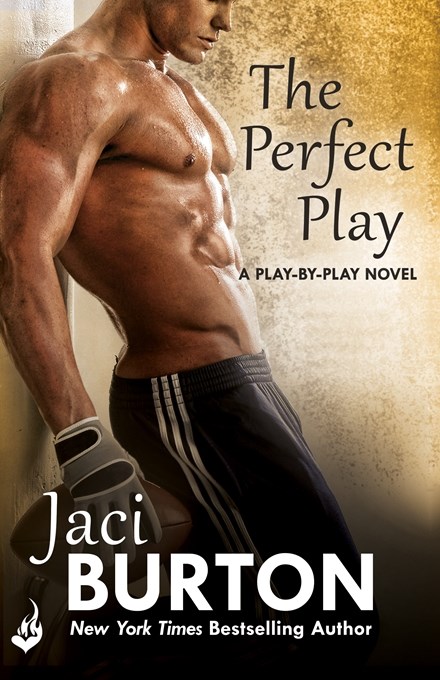 It’s a touchdown for THE PERFECT PLAY, which made it into your Top 3 Torsos! 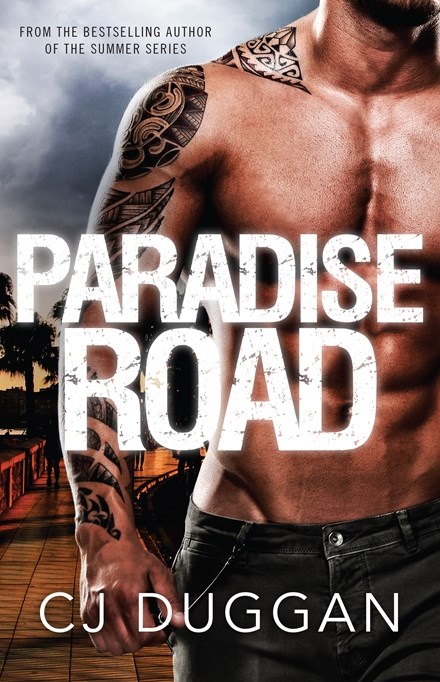 Taking out the second best bod of #blissmas is PARADISE ROAD by our very own CJ Duggan. 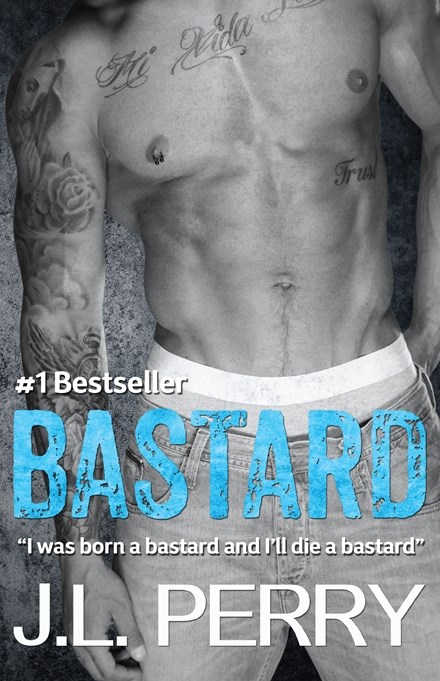 And finally, with thunderous 219 votes, and the clear favourite from round one, home-grown hero J.L. Perry’s BASTARD is your favourite #blissmas torso!

Thanks for voting, Hearties.

Kayte Nunn tells us about her inspiration, research and the writing routine behind her newest book.

THE HEARTIES REVIEW: The Flatshare

'It's fiction to make you feel good and I have fallen head over heels in love with Tiffy and Leon and indeed, this book.'

'Honest, yet joyous and it really captures motherhood perfectly.'