What will you become when THE FEED goes down? 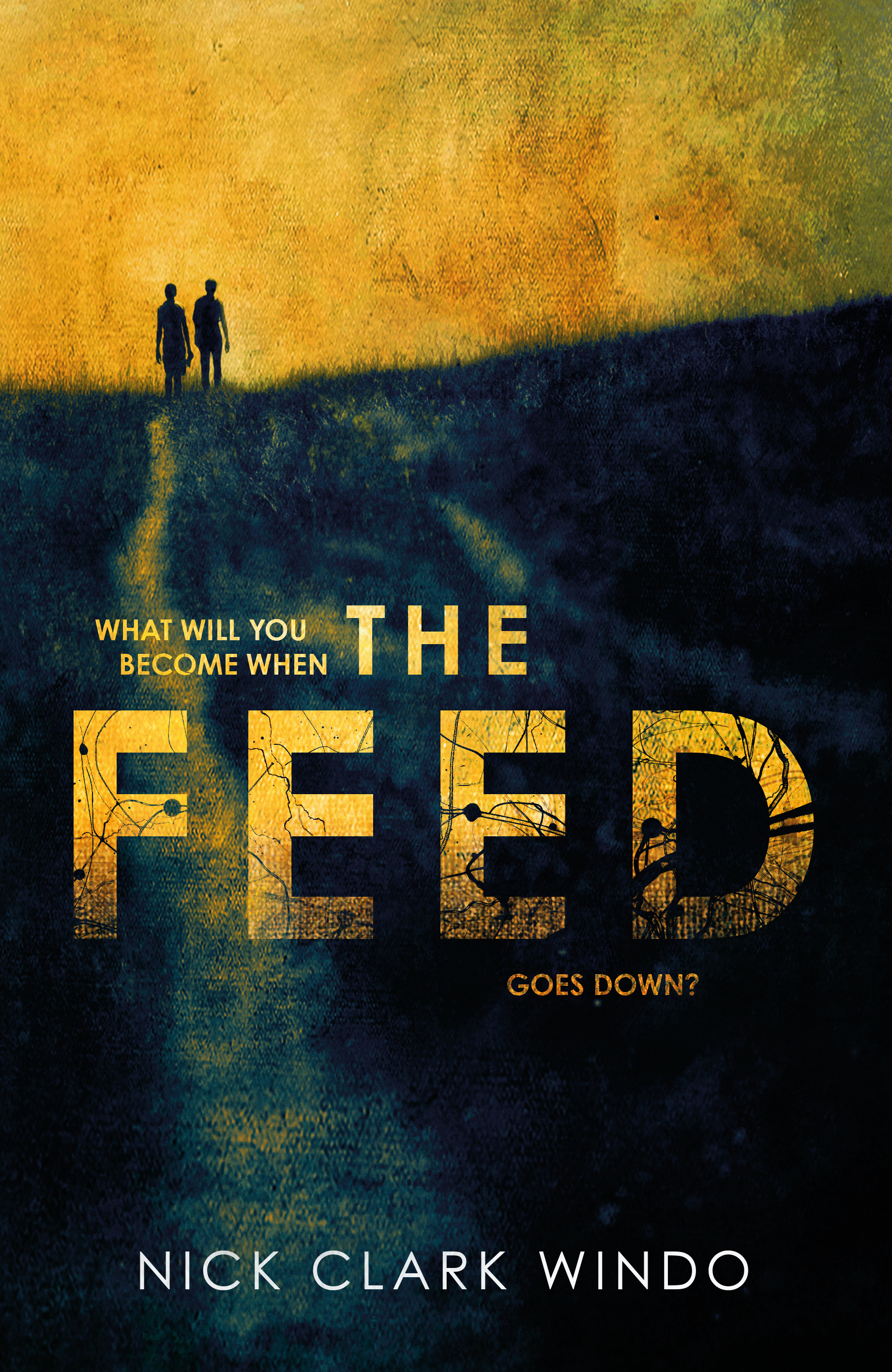 What was your inspiration for The Feed?

The Feed has been cooking in my imagination for a long time. I remember being very young – eight or nine – and, I don’t know what had just happened, but I can remember thinking, ‘Wouldn’t life just be much easier if we could send a thought bubble to people, rather than trying to explain how we’re feeling with words?’

My brain collects and hoards. It stores things away and, with the lid on, some of them cook together over time. It took a few decades until that ‘thought-bubble’ idea (‘mundles’ in The Feed) bonded with something else, and that was one morning when I’d been suffering from insomnia. I didn’t know why I wasn’t sleeping – it’d never happened to me before – but I woke up that morning aware that, actually, I had been asleep, I’d just been refreshing my dreams like a Twitter feed all night. All my dreams had been superimposed with my thumb, swiping down every few seconds. And it had been exhausting.

A lot of separate ideas I’d been having coalesced that morning. How technology is developing; how it affects us personally; how it affects us as a society; how amazing and how horrific it would be to have a feed directly to our brains . . . and the title came then, too.

Not wanting to side-step the question, this could be so many sci-fi books because, for me, what science (or speculative) fiction does brilliantly is take an aspect of how we live currently and then explode it, create a world out of it and see how humans fare within that world. A lot of Arthur C. Clarke’s writing, or Asimov’s, is examining human behavior in an outpost-world at the frontiers of our ethics. Something like The Handmaid’s Tale is similar, even if Oryx and Crake is more overtly to do with technology.

What’s interesting (and it's an ancient Chinese curse, isn’t it, ‘May you live in interesting times’?) is that those worlds that Asimov, Clarke or Atwood et al imagined, exploding them imaginatively from aspects of the world they saw around them, are rapidly now becoming very recognisable. I, Robot deals with a lot of ethical questions that are about to stop being theoretical. Who knows how quickly AI is actually developing – and, actually, where are the checks on it?

I was a long way into The Feed when Elon Musk started talking about his neural lace, and it feels like things that are entertaining in sci-fi are, in many places, becoming urgent conversation-pieces for us as a society. People’s relationship with technology, whether that’s AI or social media, is definitely part of that conversation, before big, irrevocable, things happen without our noticing.