Despite growing up in occupied France, she was German.  As Mrs Ernest Weekley her adopted home became the comfortable suburbs of industrial Nottingham in England.  As Mrs Lawrence she lived a peripatetic life which included stints in Germany, England, Italy, Australia, France and New Mexico.  Finally, as Mrs Ravagli (and the wife of an Italian army captain) she lived out her years in Taos, New Mexico, where she chose to be buried.

But Frieda is probably best known as the fictional characters she inspired. Lawrence routinely took chunks of Frieda – her predicament, her appearance, her character, her aspirations – and spun characters as compelling as Ursula in Women in Love or as notorious as Connie Chatterley in Lady Chatterley’s Lover.  Today it is the character of Connie Chatterley from his most controversial and provocative book, Lady Chatterley’s Lover, that’s most familiar. Unsurprising, given the novel has been made repeatedly into hundreds of films and plays.

It is Lady Chatterley’s predicament rather than her character that Lawrence explores in his novel.  Like Frieda, Connie Chatterley is aristocratic but chooses to leave a comfortable marriage for a poor game-keeper with whom she has an intensely physical and complex union. Lady Chatterley’s Lover was Lawrence’s last book, written in Italy as he was dying from TB. He wrote it in a great rush of creative fervour, as if he knew how little time he had left.  He was determined to try and change the puritanical English attitude to sex and the divisive class system at the heart of English society.  He also wanted to draw attention to the beauty of nature before it was entirely destroyed by humankind, something he’d witnessed growing up among the pits and mines of the English Midlands. 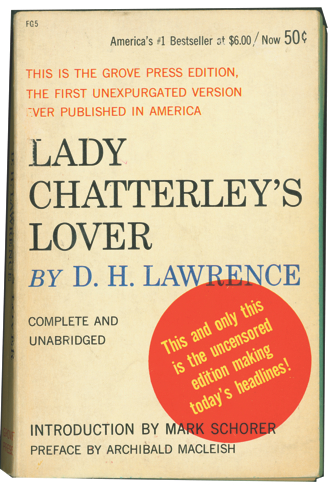 Frieda played a pivotal role in the creation of Lady Chatterley’s Lover.  Not only did her predicament inform the plot, but she read every chapter and every version (he wrote three versions from scratch), acting as his unofficial editor.  She knew the book was too risqué to secure a traditional publisher and yet she never baulked at the inevitable scandal and she never attempted to censor his work. Nor was she concerned about the possible costs of privately printing the novel or battling possible legal obstacles.

Lady Chatterley’s Lover was the first book (other than illicitly-printed pornography) to describe love-making and to use four-letter words. Almost as controversial was the storyline – an aristocratic woman falling in love with a game-keeper.  But Frieda believed whole-heartedly in Lawrence’s genius, and in freedom.  She rallied him constantly, ensuring his doubts weren’t allowed to prevail. His fourth novel, The Rainbow, had been banned in 1916, prompting him to become increasingly bitter about his homeland. But even this didn’t deter Frieda from urging him on. As she says in her memoir, Not I But the Wind, ‘Lawrence asked me: ‘Shall I publish it, or will it only bring me abuse and hatred again?’ I said ‘You have written it, you believe in it, alright, then publish it.’ 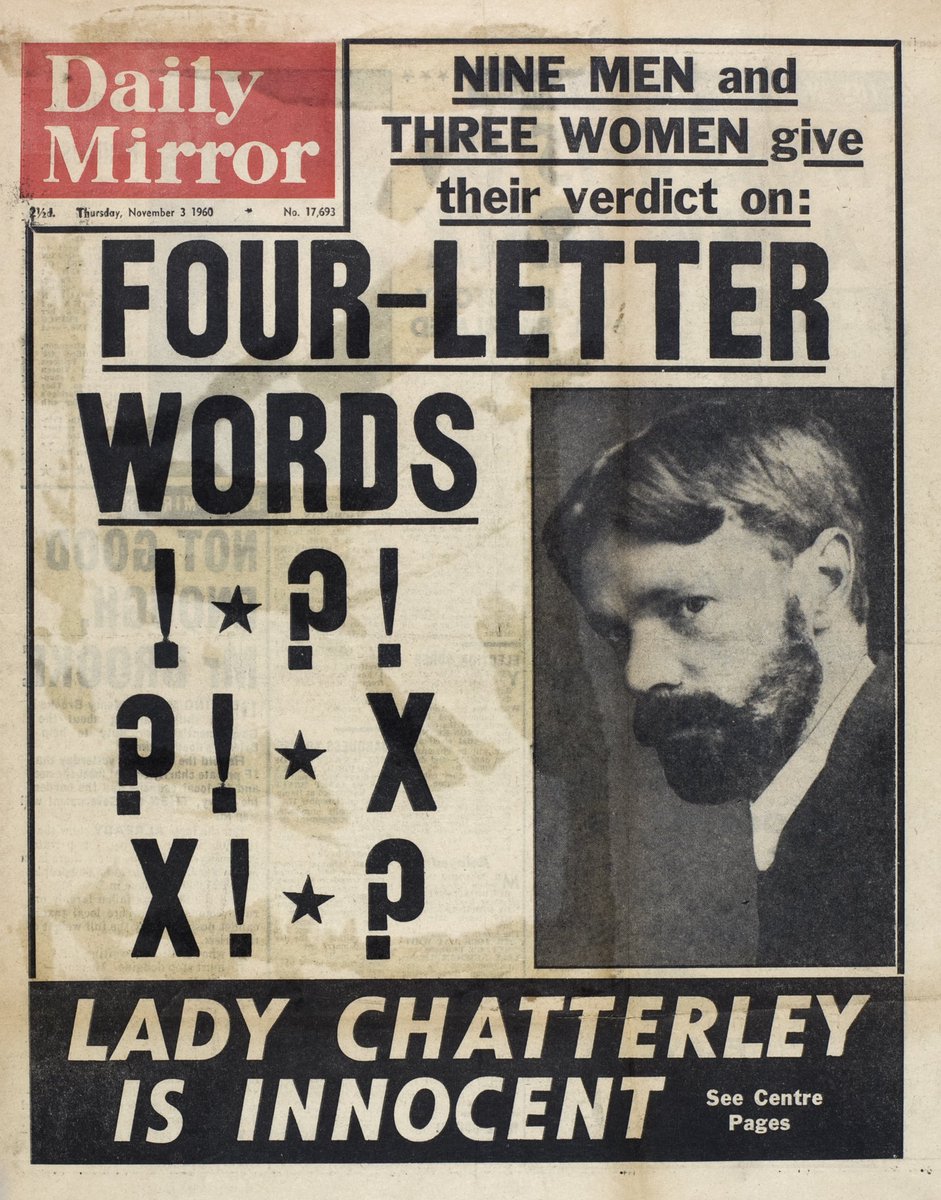 The novel was instantly banned and censored.  Pirated versions began appearing across the world, for which Lawrence and Frieda earned no money. Not until 1960 did the full unexpurgated version of Lady Chatterley’s Lover become legal, after a trial in which the prosecutor famously asked the jury if they wanted their wives or servants to read such a book.  It was another five years before the novel became legal in Australia.

Neither Lawrence nor Frieda lived to see the legalisation of ‘Our Lady’ as they fondly referred to the novel. Social and cultural historians now attribute the rise of the Swinging Sixties in part to the publication of Lady Chatterley’s Lover.  The dramatically short but high profile prosecution case and the ensuing widespread availability of the novel ushered in a new era of freedom, from which most of us have benefited.

Frieda, I salute you!