LORD OF THE FLIES meets STAND BY ME and THE THING in this fast-paced and completely addictive psychological thriller that will really get under your skin.

'THE TROOP scared the hell out of me, and I couldn't put it down. Not for the faint-hearted' STEPHEN KING

He felt something touch his hand. Which is when he looked down.

For the scouts of Troop 52, three days of camping, hiking and survival lessons on Falstaff Island is as close as they'll get to a proper holiday.

Which was when he saw it.

But when an emaciated figure stumbles into their camp asking for food, the trip takes a horrifying turn. The man is not just hungry, he's sick. Sick in a way they have never seen before.

Which was when he screamed.

Cut off from the mainland, the troop face a terror far worse than anything they could have made up around a campfire. To survive they will have to fight their fears, the elements...and eventually each other.

Winner of the inaugural James Herbert Award, THE TROOP is a novel that will not fail to get under your skin... 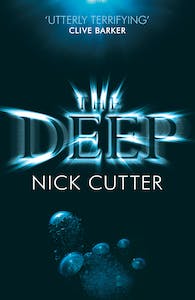 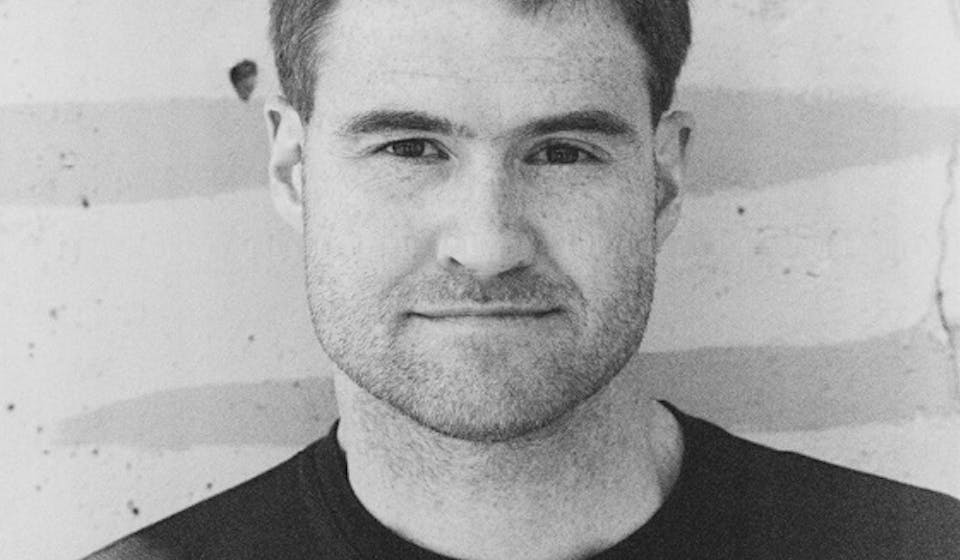 Nick Cutter is a pseudonym for an acclaimed author of novels and short stories. He lives in Toronto, Canada.