For Colored Girls who have Considered Suicide / When The Rainbow is Enuf: With an introduction by Bernardine Evaristo

A revolutionary, award-winning, genre-breaking, hugely influential choropoem about the experiences of women of colour

'Celebrates the capacity to master pain and betrayals with wit sister-sharing, reckless daring, and flight and forgetfulness if necessary' Toni Cade Bambara

'The force of Shange's writing seemed to say, "Fuck the old rule of not airing your female business in front of colored men, white people, let alone the rest of the world." You own the copyright on your life' Hilton Als

'Encompassing, it seems, every feeling and experience a woman has ever had' New Yorker

With an introduction by Bernardine Evaristo
A W&N Essential

Praise for For Colored Girls who have Considered Suicide / When The Rainbow is Enuf: With an introduction by Bernardine Evaristo 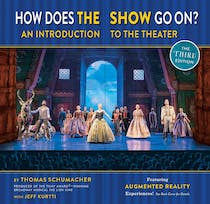 How Does the Show Go On The Frozen Edition: An Introduction to the Theater 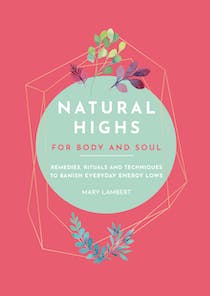 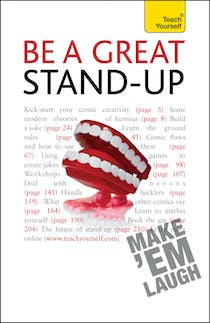 Be a Great Stand-up: How to master the art of stand up comedy and making people laugh 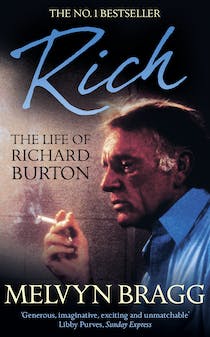 Rich: The Life of Richard Burton