Here Again Now: 'Written in exquisite prose and told with compassion and tenderness' Brit Bennett, author of The Vanishing Half

A novel about lovers, fathers and sons. About vulnerability, losses, love and regrets.

Achike Okoro is an up-and-coming actor, soon to star in the career-making film 'Here Again Now.' His friend Ekene is lost, moving from one unfulfilling relationship to another, estranged from his family and recently made redundant from his job as a drama teacher.

A few years ago, their lives had been on similar trajectories: both of them young, both Nigerian-British, both gay, and both living in Manchester. Ekene and Achike have always been more than just friends and now it feels like they are on the cusp of fully admitting that to one another. But beneath the fa ade of success, Achike is someone who is confused by affection and how to receive it. He expresses his love in acts of martyrdom, and it is this that causes him to take in his father, Chibuike, who relies on drink to numb his failure to connect with everyone in his life.

With the three of them living together in Achike's house, it is Ekene and Chibuike who will come together in the aftermath of a devastating event to try and make sense of the complexity of these relationships. 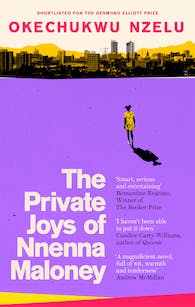 The Private Joys of Nnenna Maloney 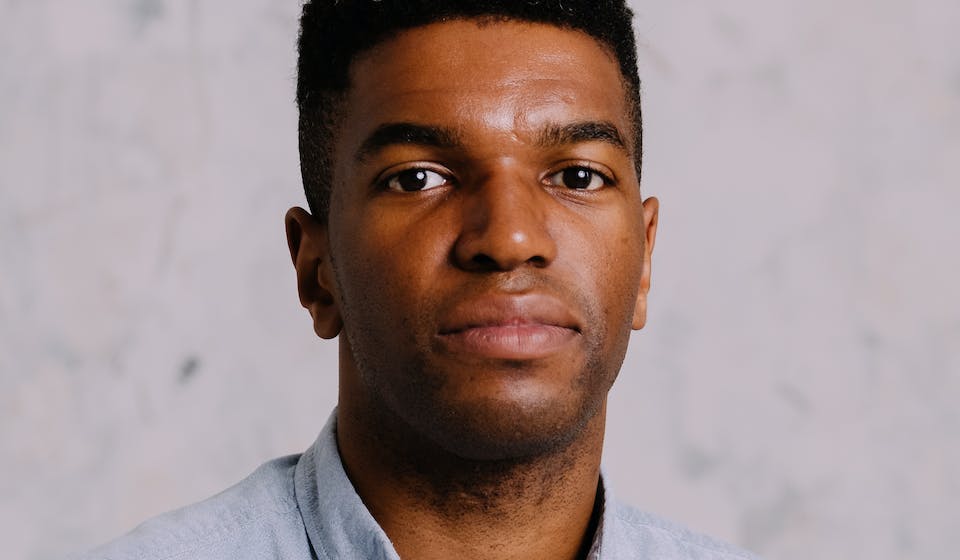 Okechukwu Nzelu is a Manchester-based writer. In 2015 he was the recipient of a Northern Writers' Award from New Writing North. His debut novel, The Private Joys of Nnenna Maloney (Dialogue Books), won a Betty Trask Award; it was also shortlisted for the Desmond Elliott Prize and the Polari First Book Prize, and longlisted for the Portico Prize. In 2021, it was selected for the Kingston University Big Read. He is a regular contributor to Kinfolk magazine, and a Lecturer in Creative Writing at Lancaster University.