On The Road: The real stories on tour

Follow Olly Murs on tour to get an exclusive and intimate insight into life as one of the UK's biggest stars.

Want to know what really goes on during an Olly Murs UK tour? Then get the lowdown in my new book, On The Road - the official, uncensored, up close and personal story of 2015's Never Been Better UK adventure. Packed with 200 exclusive pictures, this fly-on-the-wall release captures all the excitement and drama of a 27-gig trip around the country, including the jokes, arguments, heartbreaks and giggles, with some parties thrown in along the way. You could say it's an exclusive insight into all the hard work that goes into putting on a nationwide tour for the best fans in the world.

That's not all, though. Keep your eyes peeled for several special guest appearances from the likes of Robbie Williams, Jonathan Ross and the comedians, Russell Brand and John Bishop. One or two Premier League footballers rock up in the story, and I fall victim to a few terrible practical jokes. If that's not enough, there's also the untold story of what really happened when I got the X Factor job.

Planes, tourbuses and a helicopter ride or two: On The Road is the access-all-areas tale of my biggest ever headline tour. I promise it's going to give my fans a real insight into what my life's like really behind the scenes - grumps, giggles and all. Don't believe me? Just watch... 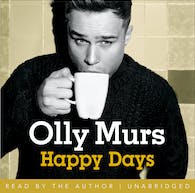 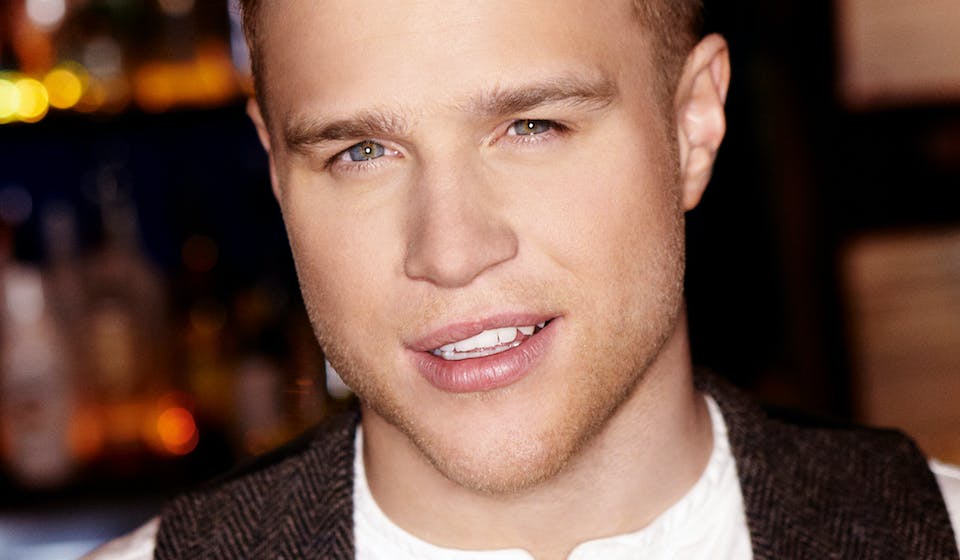 Number one best selling singer Olly Murs has sold over 10 million records since reaching the final of the X Factor in 2009. Olly's is a multi-platinum selling artist with his albums selling over a million copies. His fourth album Never Been Better went straight to number one and sold over 100,000 copies in the first week alone. For more information on Olly Murs please go to www.ollymurs.com and www.facebook.com/ollymurs. You can also follow Olly on twitter at www.twitter.com/ollyofficial