Have you ever sat and watched a plant? The very idea itself might seem strange. We like to watch things that move, that do something. But in fact, plants are doing a great deal too - plants behave, as animals do - they are just doing it on a very different timescale. They cannot move about freely like animals do, so they grow into space instead and make new chemicals to interact with the species around them. Not only that, but what causes them to do these things, what drives this behaviour, is far more similar than we humans, with our speedy, animal-centric perceptions, have always assumed. If we learn to look differently, we might be amazed at what we find.

We are dismantling the traditional hierarchies of nature: we are becoming increasingly aware of the interior lives of other species and how much we share with them. We are also coming to understand that there are many more ways to be intelligent than we have previously believed. We can't see ourselves as the only, privileged intelligent life on Earth any more. And if we are to save the global biome, we must not. PLANTA SAPIENS opens up the plant kingdom like never before and will transform how you view other forms of life, to see plants as allies in tackling global problems rather than as mere resources; as teachers from whom we can learn about our own minds. 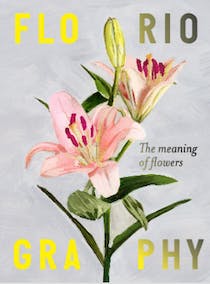 Floriography: The Meaning of Flowers 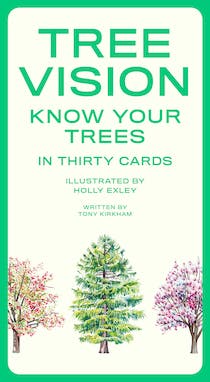 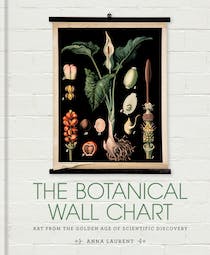 The Botanical Wall Chart: Art from the golden age of scientific discovery