This is the third in a stunningly well reviewed series featuring Game Warden Mike Bowditch set in rural Maine.

Game warden Mike Bowditch has been sent into exile, transferred by his superiors to a remote outpost on the Canadian border. When a blizzard descends on the coast, Bowditch is called to the remote cabin of a terrified couple. A raving and half-frozen man has appeared at their door, claiming his friend is lost in the storm. But what starts as a rescue mission soon becomes a baffling murder investigation.

The dead man is an infamous drug dealer and state police suspect it was his own friend who killed him. Bowditch isn't so sure - but his vow not to interfere in the case is tested when he finds himself powerfully attracted to a beautiful woman with a dark past and a troubled young son who harbours secrets of his own...

Praise for The Poacher's Son:

An excellent debut - filled with murder, betrayal and a terrific sense of place. C.J. Box.

A stunning debut...At its heart this is a tale of bitter betrayal, lost hopes and broken dreams. The book has a tautness that is impossible to forget and which left me close to tears. It is also the first in a series. Its successor, Trespasser, also featuring Bowditch, is on the way. Grab him now. Daily Mail.

This is a compelling, moving and utterly impressive debut - Andre Dubus III, author of House of Sand and Fog.

The Poacher's Son is one of the best written debut novels I have read in years. This novel has it all - a great plot, a wonderful Maine woods setting and a truly remarkable and believable cast of characters. - Nelson de Mille. 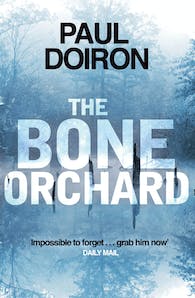 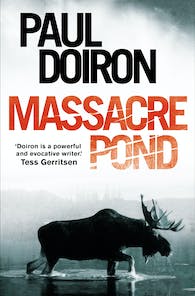 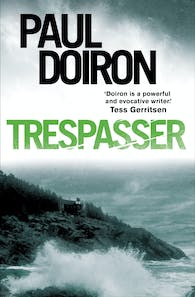 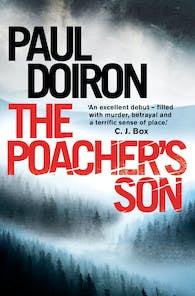