Recruit by Paul Fraser Collard recounts the early life of roguish hero Jack Lark - dubbed 'Sharpe meets the Talented Mr Ripley'- who will one day become The Scarlet Thief. This series is a must-read for fans of Bernard Cornwell and Simon Scarrow. 'An appealing and formidable hero' - Sunday Express

Forced to leave London, young recruit Jack Lark is determined to make his way as a Redcoat. Despite the daily tirades of Sergeant Slater, a sadistic monster of a man who sees his new trainees as the scum of the earth, Jack holds on to his belief that the Army will give him a better life.

His comrades are a rough and ready bunch, and Jack falls in with Charlie Evans, a cheerful young clerk who quickly comes to regret joining up. But once you've taken the Queen's Shilling, there is no way out: deserters always pay the highest price.

As Charlie schemes to escape, Jack, always a loyal friend, is forced into an impossible situation where the wrong move could leave him taking the long walk to the gallows...

From the author of THE SCARLET THIEF, THE MAHARAJAH'S GENERAL and THE DEVIL'S ASSASSIN, the second e-novella featuring teenage Jack Lark. 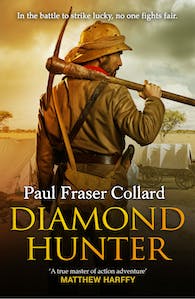 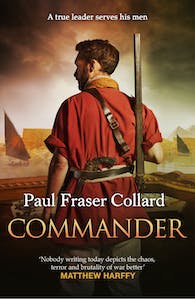 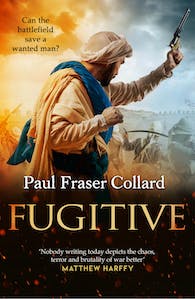 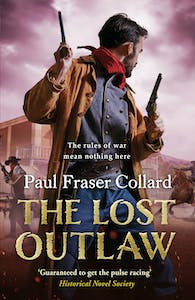 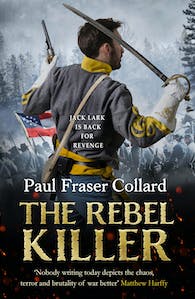 The Rebel Killer (Jack Lark, Book 7): A gripping tale of revenge in the American Civil War 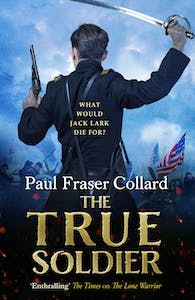 The True Soldier (Jack Lark, Book 6): A gripping military adventure of a roguish British soldier and the American Civil War 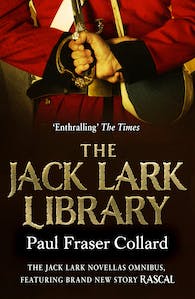 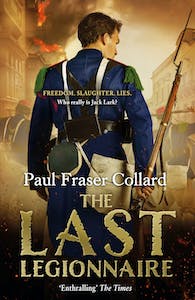 The Last Legionnaire (Jack Lark, Book 5): A dark military adventure of strength and survival on the battlefields of Europe 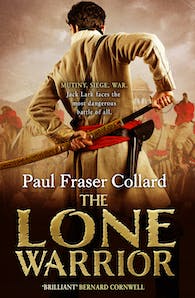 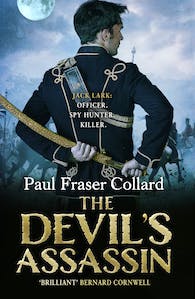 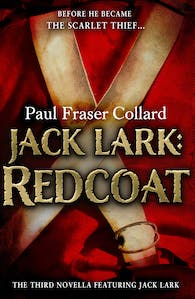 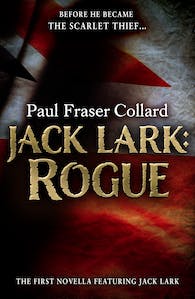 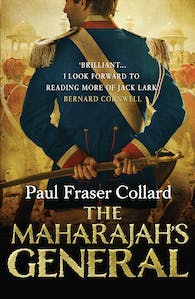 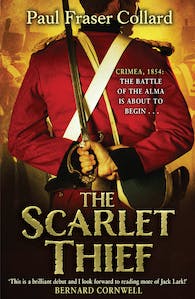 The Scarlet Thief: The first in the gripping historical adventure series introducing a roguish hero Paul's love of military history started at an early age. A childhood spent watching films like Waterloo and Zulu whilst reading Sharpe, Flashman and the occasional Commando comic, gave him a desire to know more of the men who fought in the great wars of the Nineteenth and Twentieth Centuries. At school, Paul was determined to become an officer in the British army and he succeeded in winning an Army Scholarship. However, Paul chose to give up his boyhood ambition and instead went into the finance industry. Paul stills works in the City, and lives with his wife and three children in Kent.